Hope Unbound: A Philosopher Goes to Prison and Finds Hope

Editor's Note: The following is an edited transcript of a podcast in the Veritas Riff series. For more information on the series, and for other installments, go to veritasriff.org

Academics are often accused of escaping the gritty realities of the world for a sheltered life in the ivory tower. With topics like aesthetics, the nature of language, and epistemology, modern philosophers seem to breathe a rarefied air. That's why I was so intrigued to learn that Andrew Chignell, a professor of philosophy at Cornell University, was teaching a course in one of the grittiest settings imaginable, a maximum-security prison in upstate New York. Andrew was interested to find out if his life's work as an academic would be relevant to the harsh realities of incarcerated life. So today we're calling Andrew to ask, "Should philosophers go to prison?"

Andrew, you're teaching students who are obviously different than your Cornell undergrads.

They tend to be between 25 and 50 years old, all male, and they have all done something that warranted a maximum-security prison: anything from murder to repeated drug offenses to rapes and other kinds of pretty bad felonies. The guard sometimes pointed out that many of the students, as we call them, would never see the outside of the prison. This raised the question about why we thought this was a useful thing to do.

Well, why was it a useful thing to do?

I had to answer that question for myself. The usual practical explanations didn't work. The answer to the question, "Why study philosophy?" is often "Because philosophy majors tend to do well on the LSATs or even in business school and medical school." Those kinds of appeals went out the window when thinking about students who would never get out. I had to think more about the intrinsic value of knowledge itself and various kinds of intellectual skills—and whether that is the sort of thing that I felt I could really believe in. And I did. After a while, I saw changes both in their aptitude and skills—writing, thinking, arguing, and the like, as well as just general enthusiasm for understanding ideas and arguing about them. That made me think that there's something really good going on here, even if they are not going to take these skills to the marketplace or somewhere outside the prison.

What was the topic of the course, and how'd you choose it?

"The Nature of Hope in Modern Philosophy." We looked a little at pre-modern philosophy, but mostly modern and contemporary philosophy in terms of hope for individual improvement and also broader, collective hope for social progress. And we even looked at more religious kinds of hope regarding what God might do for us collectively and individually in the afterlife.

It seems that hope, as a philosophical topic, is historically divisive. On the one hand you have Christian thinkers like Augustine who pin the great idea of hope in immortality. Then you have secular moderns who reject religion and push hope to the purely concrete, like Marx. Where did your students fall in that historic divide?

Many of the students would not have made Marx happy. They were deeply interested in talking about the religious aspects of hope, and they—especially those who had no hope of getting out of prison—had invested a lot in their thoughts in how things would be after they die. There was definitely a great amount of interest in talking about why that hope was rational, why it was keeping them alive, why it was important, and how it helped them.

But then you had others who were non-religious and found their hope elsewhere?

The non-religious ones rejected the pie-in-the-sky notions of their religious classmates and thought that they had succumbed to what Marx called the opiate of the people. They took to heart Marx's criticism and thought their classmates were constantly focusing on the afterlife and the lives they hoped to have there. They thought that they were facing their predicament more authentically, acknowledging how their own acts had brought them there and willing a kind of hopeful attitude in spite of all. They set their hopes on very small signs of individual and corporate progress, even behind prison bars, and thought of that as somehow sustaining.

Jesus in the Garden on Easter Sunday
Jim Meisner Jr.
2 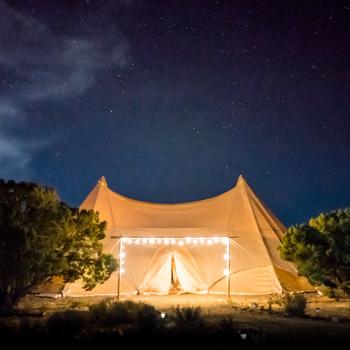 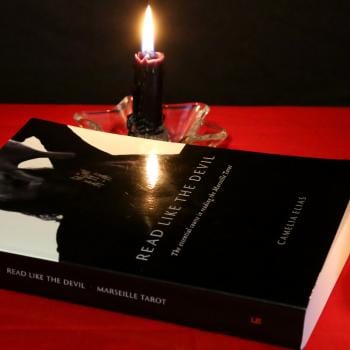 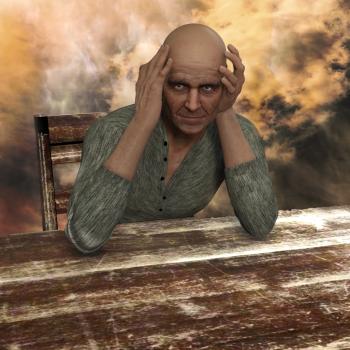 Breaking the Cycle of Cynicism
Scott R. Stahlecker
Get Patheos Newsletters
Get the latest from Patheos by signing up for our newsletters. Try our 3 most popular, or select from our huge collection of unique and thought-provoking newsletters.
From time to time you will also receive Special Offers from our partners that help us make this content free for you. You can opt out of these offers at any time.
see our full list of newsletters
Editor's picks See all columnists