Seeking Revival in the Face of Global Decline

In my email inbox this morning, I have missives from various organizations warning me about the coming economic collapse, the coming currency Armageddon, the wars and rumors of wars initiated or invited by our president (through his action or inaction, take your pick), and the signs of the times represented by earthquakes, tsunamis, and flooding.

I don't mean to make light of these predictions. I definitely would not contradict interpreters of prophecy; they are sincere and obedient servants of the Lord who point out the fulfillment of prophecy as both a warning and a promise. I take them seriously.

But I'm not sure that it's obvious "how we should then live." I sense something of a developing attitude, if not of doom and gloom, at least of resignation regarding the events expected in the near future. As much as I believe that there are end times coming and that they are in God's hands, I cannot feel a sense of resignation about our present world. There are many left unsaved in it—indeed, many still unreached—and there are many expectant hearts, many who cry out to the Lord and call on His promises.

It has always been an interesting question for me how the world could spiral into unmitigated evil while God's people are here to invoke His promises. He has issued no caveats, after all, about the efficacy of asking for things in Jesus' name. There is no expiration date stamped on that promise.

And in fact, the 20th century, for all its sanguinary horrors, was a century of rapid progress in food production, medicine, education, commerce, and technology. Life expectancy and quality of life soared around the globe. The means of bringing information and hope to millions expanded exponentially. Our opportunities to appreciate one another, work with one another, and give to one another grew alongside our massively expanded ability to inflict harm.

Did these things happen solely due to a set of mechanistic principles instituted by God, without any specific influence from the prayers of His people? I don't see how that could be the case. If God's promises mean anything, we can take it to the bank that in the positive developments of the last century, the prayers of millions of individuals—for their families, people, and nations—were being answered.

Is there any reason to believe that our prayers will not be answered now? That is a key question as we contemplate the predictions of a global descent into brutality and desperation. God has given us reasons of His own why He would be inclined to listen to us. He does not want anyone to perish, for instance, but wants everyone to come to repentance (2 Pet. 3:9). Indeed, these words serve as the explanation for God's apparent slowness in keeping the promise that Jesus will come again.

The Joshua Project, which attempts to track those who have not yet heard the gospel, currently estimates that some 2.8 billion of the world's people remain effectively unreached. And while there have been many unreached over the last two millennia, there is no basis in scripture for drawing statistical conclusions about God's intentions. If we simply take the Great Commission (Mt. 28:19-20) for action, we will instead pester God for opportunities and resources. If we are not all called to go to Pakistan or Namibia, we can all pray for mercy on their people, and for time, effective missions, open hearts, and material support (the latter of which we can join in).

And if we pray for these things, we can pray for mercy on our global debt problem, and for a solution that will empower and not subjugate us. We can ask for mercy for the world's peoples, who would be plunged into chaos and conflict by a collapse of order in the U.S. and other parts of the advanced world. We can seek mercy and restoration for our social ills. We can pray for our children, young and vulnerable in such a world, and for our parents, whose comfort in their old age hangs in the balance.

Why can we not ask for repentance and renewal to bring the same spread of wisdom, respect, community goodwill, and prosperity that they have in the past? With modern technology, the scale and swiftness of revival could be remarkable. We could see the most amazing triumph of prayer and obedience ever seen, a true snatching of victory from the jaws of widely anticipated defeat.

Conventional wisdom will always explain to us why resignation is in order. Yet Jesus said, "Ask, and you will receive" (Jn. 16:24), and James 4:2 tells us, "You have not because you ask not."

Jesus could come tomorrow. In the meantime, I discern no call in God's word for us to give up on our futures and enter a disengaged holding pattern. Our world has big problems? Let us ask for big things. 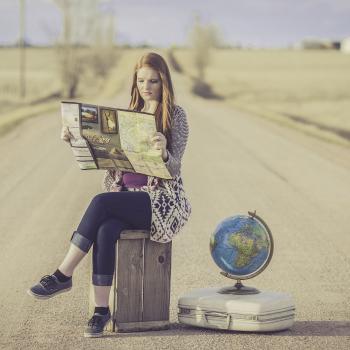 The Trap of Waiting for Perfection Before Acting
Sidney Eileen
3 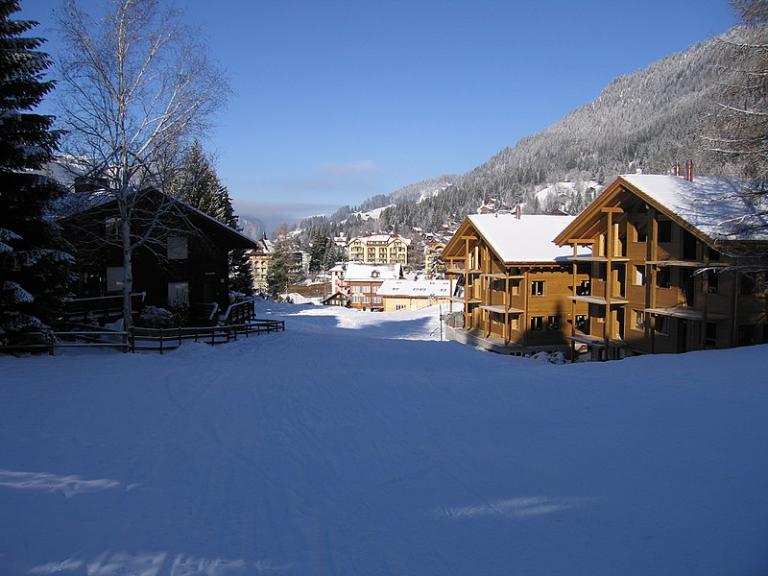 Some favorite music for the season (1)
Dan Peterson
4 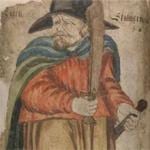 Fearing costly legal fight, MN council OKs whites-only ‘church’ permit
Rick Snedeker
Get Patheos Newsletters
Get the latest from Patheos by signing up for our newsletters. Try our 3 most popular, or select from our huge collection of unique and thought-provoking newsletters.
From time to time you will also receive Special Offers from our partners that help us make this content free for you. You can opt out of these offers at any time.
see our full list of newsletters
Editor's picks See all columnists