Harry Potter and the Deathly Hallows: Part 2 is sure to be a hit, and would have been one whether or not it was a good movie, whether or not it was faithful to the book. At some points, the movie actually improves on the book, by thinking through better dramatic action. At others, there is a loss of emotional depth, when the shell of characters' outward behavior remains but inner reflection is missing.

Still, the biggest missing piece is the absence of the spiritual dimension J. K. Rowling herself formed for the story—the Christian belief in life after death, the transforming power of repentance, and the victory won by one who went voluntarily into death and then destroyed its power.

In the Eastern Orthodox Church, we sing hundreds of times in the weeks following Pascha (Easter), "Christ is risen from the dead, trampling down death by death, and upon those in the tomb bestowing life!" That exultant, grateful cry is the real background music for the entire Harry Potter story. You'll understand that story better if you listen, beyond the roar of giants and dragons, for those joy-filled notes. 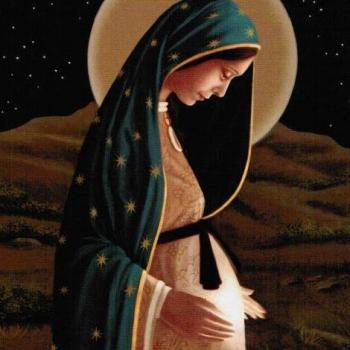 Giving Thanks for my Mom
Ben Witherington
4 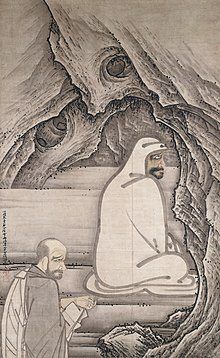 Bodhidharma on the Twofold Entrance to the Tao
James Ford
About
Get Patheos Newsletters
Get the latest from Patheos by signing up for our newsletters. Try our 3 most popular, or select from our huge collection of unique and thought-provoking newsletters.
From time to time you will also receive Special Offers from our partners that help us make this content free for you. You can opt out of these offers at any time.
see our full list of newsletters