Friendship and the Artist

There are two main challenges that every writer has to overcome to pave the way for a successful career. The first is starting. The second is finishing.

In the terribly complex and demanding art form of movie writing, there's always one more thing a person has to know before starting a script. There is always one more conference or seminar to attend, one more hot book on writing the next hot spec sale, one more long day's journey into night on Google researching the finer details of arena and mise en scene. And then, once you are off, it is the hardest call ever to stop and let yourself be done. The beginning just isn't right, or the middle still drags, or there is no satisfaction in the ending. You need one more pass before you can hit "send," one more rework. You need to lose the whole emu sub-plot. There's always another reason to let the separation anxieties win out and keep the script safely tucked away from any other eyes. Getting going and then letting go have everything to do with the kind of relationships that a writer has. You don't need a lot of good friends to believe in you, but you need some.

The Bible tells us that in the beginning God made things, and then He stood back and praised those things, as the first immutable art critic, saying, "It is good." Then, at some point God made a new kind of being that could also make things and praise them. And then God stood back to see what we would do.

This is man's uniqueness in the created cosmos. If you took us out, nothing would be missing except a recombining of the elements of creation to make new things, and also voices raised in awe and to say emphatically, "How good! So good!" So, if we as individuals are going to experience the satisfaction of filling out our destiny, we have to figure out fast what we are, a maker or a praiser, and then do it with sacrifice and intensity. Some people are both, but to be truly human, all of us need to be at some point in our lives either an artist or an artist's friend. The order of the cosmos demands both.

Being creative is a very draining thing to do for a living. Friendship is like a gas station for the soul. Or more insightfully, as Scripture has it, friendship is a "sturdy shelter." Because of the terrible demands of beauty on all aspects of the person, artists need friendship more to "do their thing" than Maytag repairmen need it to do theirs.

In his "Letter to Artists," Pope John Paul II described the paradoxical process in which as artists grow in their ability to produce more beautiful things, their personal being is "uglified" by the process of practice and study and isolation and the near fanaticism that beauty requires. The Pope described artists as priests who make sacrifices that produce objects of redeeming power. He also says artists are prophets called and outfitted by God to lead people into new depths of understanding.

Both of these vocations exact a tremendous toll on the human vessel. For want of a "sturdy shelter," many divinely gifted people end up foundering on the rocks of addiction, materialism and celebrity. Are you a sturdy shelter for your artist friends? What kind of qualities should you, as an artist, look for in a person to know that you will find a sturdy shelter there when you need it?

The concept of shelter itself is a beautiful image and indicates several senses of the gift we are called to be and to receive as friends. To speak of a shelter at all implies that there is a storm. One doesn't seek shelter from a light breeze wafting dreamily over sun-bathed hills. One seeking shelter conjures up the image of a bedraggled, shivering and exhausted wayfarer. It is one having no other place to go and needing a respite from the elements. It is one seeking safety, rest, security, and renewal. I have met many of my artist friends in the throes of bringing forth a project, and truly, they can be scary to normal people. I've been that person myself, wild-eyed and still in my pajamas at 3:00 pm, surrounded by Diet Coke cans and takeout boxes, needing a shower or to start dinner, but too caught up in the intricacies of a character's inciting incident to be able to stop. 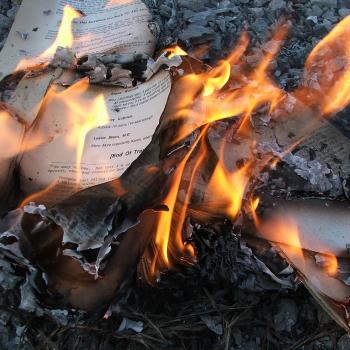 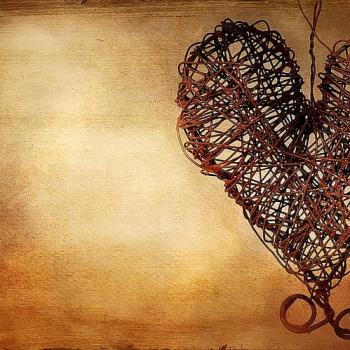 Working the Magick of the Heart Anyway
Irisanya Moon
3 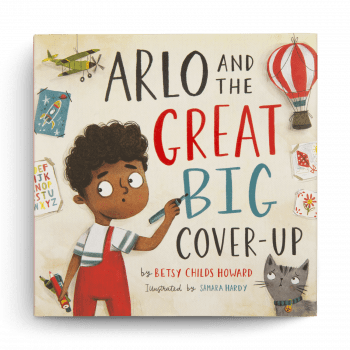 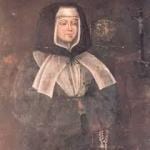 Jeanne Delanoue- August 17 (Everyday Saints Series)
Theresa Zoe Williams
Get Patheos Newsletters
Get the latest from Patheos by signing up for our newsletters. Try our 3 most popular, or select from our huge collection of unique and thought-provoking newsletters.
From time to time you will also receive Special Offers from our partners that help us make this content free for you. You can opt out of these offers at any time.
see our full list of newsletters
Editor's picks See all columnists