Two Movies, An Album, and One Man: The Top Cultural Events of 2011

This year and every year, we understand at least as much of the world through the culture we consume as through reasoned analysis and theological reflection. We ignore facts that don't suit us for stories that do, and through the movies, television, music, sports, and other forms of popular culture we are entertained and invited to make some sort of meaning about the world. Here are some of the works from 2011 that carry powerful lessons about faith and politics, and that help us consider how we live together, and why.

Harry Potter and the Deathly Hallows, Pt. 2 (dir. David Yates)
This summer I did interviews with dozens of print, broadcast, and web media outlets about this final film in the most successful film series of all time, and what each of these interviews ultimately moved to was this question: Why are audiences making such a big deal about this being the final film? Why do they feel like this is the end of something bigger? What, exactly, has Harry Potter meant to them?

What I said, based on my own experience, my research, and my conversations with many others in the U.S. and UK as I wrote my book One Fine Potion, was that the Potter story had formed communities, and that this final film was our last chance to gather together and celebrate the transformational power the story had been on our lives. In a world and with a culture that offers few of the massive shared experiences we used to have when we had only three television channels and fewer media options, Harry Potter gave us the opportunity to come together—children, young adults, parents, grandparents—around the most popular narrative of our age, to laugh together, to cry together, and to talk about what we saw or read.

And the narrative itself was worthy of such concentrated attention and adulation, promoting, as it did, the power of love over hate, life over death, community over isolation. Admittedly this final film savors of more traditional Hollywood narrative, as Harry (Daniel Radcliffe) duels mano-a-mano with the dark Lord Voldemort (Ralph Fiennes) at some length, but it still offers us the very Jesus-y spectacle of a hero renouncing violence and willingly choosing to offer his death in order to save those he loves. It's a stirring renunciation of the idea that violence can conquer all.

It's also a stirring affirmation of the power of community, as, again, Harry succeeds through his own individual courage, love, and selflessness, but also with the help of Hermione Granger (Emma Watson), Ron Weasley (Rupert Grint), and a vast group of friends, allies, and even enemies. Harry Potter and the Deathly Hallows, Pt. 2 suggests that some things still can unite us—as indeed, the story has united us for a decade.

Tim Tebow
I have ignored the coverage of Tebow's life on and off the football field until late this fall when frankly it became impossible. He was twice on the cover of Sports Illustrated, his own book Through My Eyes was his publisher's top-seller of the year as well as the number one religion book of the year, my managing editor Patton Dodd here at Patheos wrote The Tebow Mystique and opined about Tebow in the Wall Street Journal, and sports radio and television continue to go cuckoo for Cocoa Puffs over him.

And all of this media kerfuffle for a pro quarterback who doesn't throw well, struggles in most traditional quarterback ratings, and wasn't even the starting quarterback of his Denver Broncos at the beginning of the season. 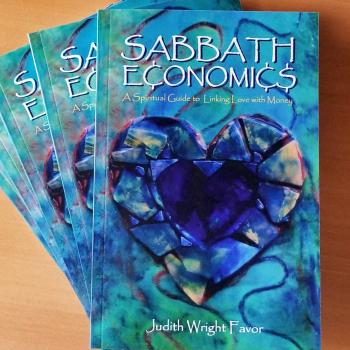 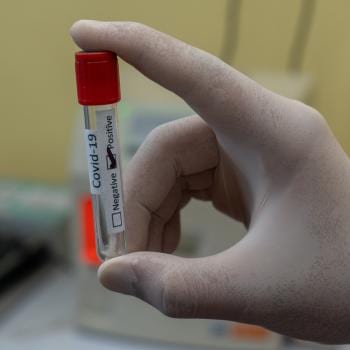 Reflections on The Happenings of a Year
Joey Willis
4 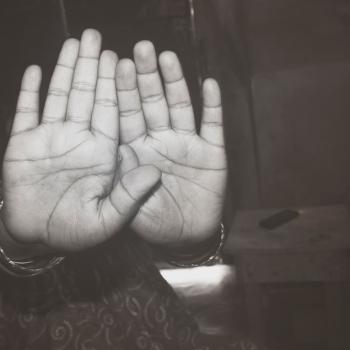 Indian Man Arrested After Allegedly Beheading Daughter in "Honor Killing"
Hemant Mehta
Get Patheos Newsletters
Get the latest from Patheos by signing up for our newsletters. Try our 3 most popular, or select from our huge collection of unique and thought-provoking newsletters.
From time to time you will also receive Special Offers from our partners that help us make this content free for you. You can opt out of these offers at any time.
see our full list of newsletters
Editor's picks See all columnists