Celebrating the Exceptions Rather Than Acknowledging the Reality

Don't get me wrong — there is a huge role for personal responsibility. Poverty and oppression does not equal a lack of self-respect or dignity. However, a first-year communication student can tell you that when the message that "you are inferior and other" is structured into the laws, economy, politics, and culture and reified over two centuries, it shapes both the way in which you are treated by others and, more importantly, how you see yourself.

As a scholar of organizational rhetoric, I must say with a sick admiration that neither the Babylonians nor the Romans could totally destroy a native people's ability to resist and organize systematically the way that America destroyed whole tribes of African descent. The destruction of culture, language, religion, and most of all self-confidence, was so complete that there is celebration of minor victories while ignoring the defeats that render the population unable to engage in systemic change. The beatings on the Edmund Pettis Bridge were mercifully short compared to the constant onslaught of messages that remind African American children every day that if they make it, it will be because just this once the odds were in their favor.

"Aren't they supposed to be getting ready for a big celebration?" my husband asked as we drove through Selma last weekend. "Yes," I said sharply. "Doesn't look like they are making much progress," he said sadly. No it doesn't but it will get better — please Jesus let it get better. 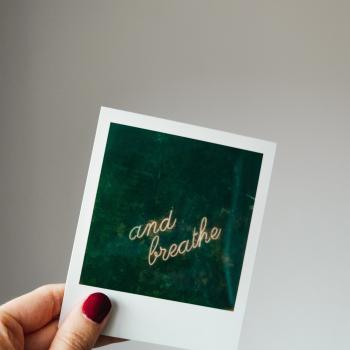 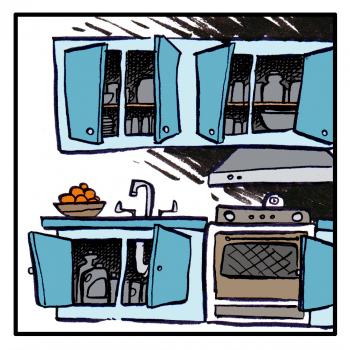 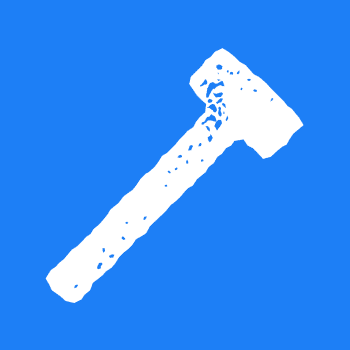 The Heresy of Universalism – An Open Plea to Daily Reformation
Grayson Gilbert
About
Get Patheos Newsletters
Get the latest from Patheos by signing up for our newsletters. Try our 3 most popular, or select from our huge collection of unique and thought-provoking newsletters.
From time to time you will also receive Special Offers from our partners that help us make this content free for you. You can opt out of these offers at any time.
see our full list of newsletters