The Morality of Personal Drug Use


In the 2013 elections, two states legalized the recreational use of marijuana, despite the federal government's laws against it. These political shifts both create and reflect changes in American culture, while positions on the ethical and moral consequences of the personal use of drugs range from enthusiastic support to entrenched resistance. Arguments about these actions have focused on the unequal enforcement of existing laws and discrimination in prosecution of them, as well as on the health—both physical and spiritual—of substantial drug use.

Yet, according to opinion polls, Americans' support for decriminalizing personal drug use is steadily increasing. Many religious leaders have expressed concerns about the anticipated consequences of decriminalization on individuals, families, and society. How should faith communities respond to the growing debate about recreational drug use, and the changing climate around treating drug use as a criminal matter? If the government loosens laws and reduces or abolishes penalties for personal drug use, is it respecting individual liberties, or failing to protect the health and wellbeing of its citizens?

Drug Use and Brain Chemistry
Drugs are only able to change your perceptions because...

Can a Christian Smoke Pot? Exploring the Morality of Legal...
What does it mean to be "sober minded?" 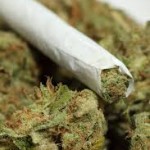 America Goes to Pot
No doubt you've heard about how Colorado now has marijuana... 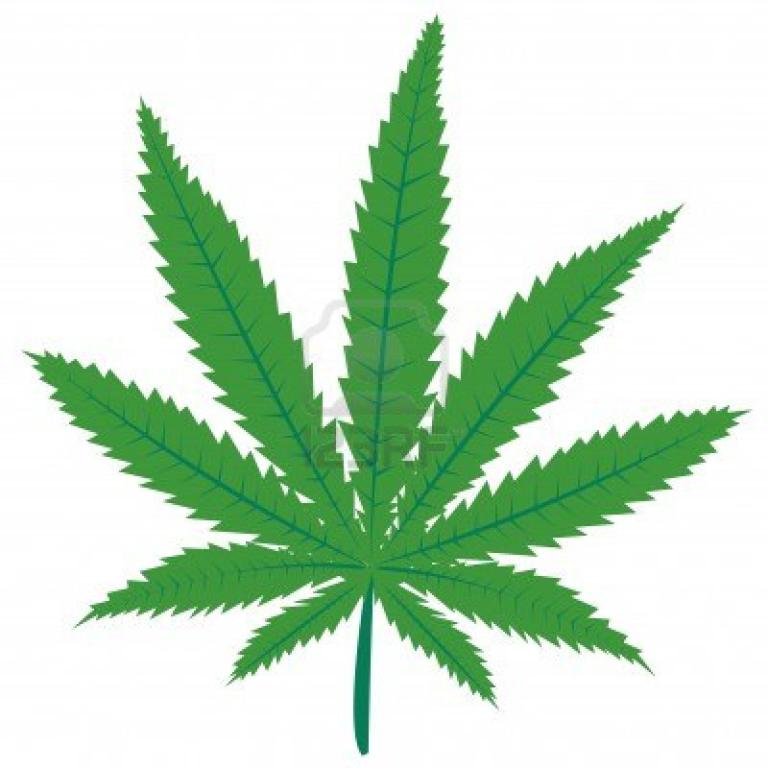 Christian Pastor Says Legalize Drugs?
I originally wrote this piece in 2010. Since then, my...

Happy New Year! (Time to Get High?)
As some of us across the nation welcomed in the first day...

Condemnation and Criminalization of Drug Use: Bad Policy...
If we take seriously the story of Jesus and the woman...

Drugs and Decriminalizing: Thoughts from (and for) the...
We worship gods and goddesses of the elements, the...
Patheos Archives