It is no secret that many people of faith shy away from conflict. Already the prophet Jeremiah takes note of this tendency, which he considers to be a problem. This is the accusation of God that he records: "They have treated the wound of my people carelessly, saying, 'Peace, peace,' when there is no peace" (Jeremiah 6:14). Other religious traditions are also weary of false peace. In the gospel of Matthew, Jesus has this to say: "Do not think that I have come to bring peace to the earth; I have not come to bring peace, but a sword" (Matthew 10:34). In each of these cases, God does not remain aloof, watching us from a distance, but joins the conflict.

Of course, not all people of faith shy away from conflict. There is a long history of wars that have been waged in the name of religion, and it is not hard to see that some of the roots of the conflicts that come with racism, ethnocentrism, sexism, and homophobia are also religious. In fact, religion itself has been suspected as the cause of major conflict, famously argued by Samuel Huntington's notion of the "clash of civilizations."

Reasonable people might conclude, as they often do, that the truth lies somewhere in the middle: Some people of faith are too timid when it comes to conflict, some are too eager to embrace it, and for whatever remains we have conflict resolution. This conclusion, however, is mistaken.

In our effort to figure out where the mistake lies, the prophet Jeremiah gives us a first clue. False peace fails to consider what the divine voice calls "the wound of my people." Proclaiming peace when the people are suffering is a problem not just in Jeremiah's time. Today, there are many who proclaim false peace, seeking to glance over the wounds imposed on racial and sexual minorities, immigrants, women, and working people in general.

So what is the wound of the people? There is no simple answer, but we are beginning to understand that this is the all-important question because it leads us to engage the conflicts from which we must not shy away and it prevents us from engaging in false ones. Once again Jeremiah gives us a clue. Those who are treating the wounds of the people carelessly are "greedy for unjust gain" (Jeremiah 6:13). These wounds are not caused by accidents and neither are they self-inflicted; someone gains. Who really gains from the contemporary conflicts between Muslims against Christians, between whites against blacks, and women and men? To be sure, there are always some small gains, but the really large gains are not usually discussed.

How do we treat the wound of the people? First of all we treat this wound by not denying it. There are more people hurting today, both in the United States and around the world, than at virtually any other time in history (see Joerg Rieger, No Rising Tide: Theology, Economics, and the Future, 2009). Second, we need to start talking about the causes of these wounds. What if Jeremiah's greed for unjust gain has turned into the systemic effort to maximize profits at all costs, which leaves the working majority with fewer and fewer resources, including more and more members of the middle class employed in a gig-economy? In this case, despite their very real differences, Muslims and Christians who have to work for a living may have more in common than meets the eye, and the same is true for whites and blacks as well as women and men who have to work for a living. This realization of a common wound might be sufficient to begin addressing the issue together.

If it is the case that the wound of the people is still being treated carelessly and that some benefit from it more than others, well-meaning efforts at mediation and conflict resolution may make things worse. The truth does not lie in the middle when a few continue to amass wealth and power at the expense of everyone else while calling for peace. For Christians, it may be time to ask, "What would Jesus do?" or better yet, "What is Jesus up to these days?" 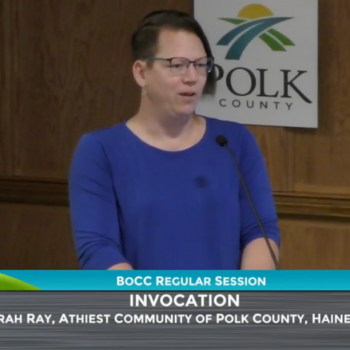 Another FL Official Said a Christian Prayer to Undo Another Atheist's...
Hemant Mehta
2 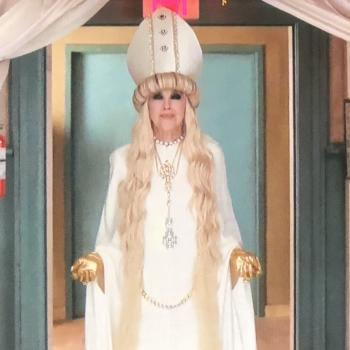 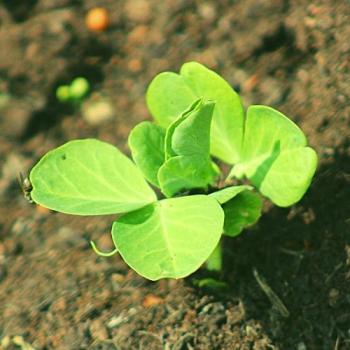 The Seed Moon, celebrating my reinvented witch’s wheel of the year
Katie Gerrard
Get Patheos Newsletters
Get the latest from Patheos by signing up for our newsletters. Try our 3 most popular, or select from our huge collection of unique and thought-provoking newsletters.
From time to time you will also receive Special Offers from our partners that help us make this content free for you. You can opt out of these offers at any time.
see our full list of newsletters
Editor's picks See all columnists