What is the Oldest Religion?

There are many other religions still practiced today that are also very ancient. Zoroastrianism, for example, is a religion which still has about 200,000 adherents, and which is based on the teachings of its founder, Zarathustra, who is considered to have lived between the 10th and 5th centuries BCE in what is now modern-day Iran. Zoroastrianism was an important religion during the Babylonian empire and, as the religion of the empire, had a significant influence in the region. For example, Zoroastrian ideas about purity, deities, and other rituals had a major influence on Jewish legal codes of the time period, in part, perhaps, because of the Persian captivity.

Another religion that is pretty ancient is Judaism. Judaism emerged sometime between the 9th and 5th centuries BCE, in the kingdoms of Israel and Judah (though the tradition itself credits its origin with the biblical character of Abraham). Scholars suggest that Judaism underwent many theological developments throughout its history, from its origin as a geographically specific tradition to the form in which it is currently practiced. Other ancient religions currently practiced include Jainism and Buddhism; both having roots in the predecessor, Hinduism. Religions, such as Christianity and Islam, emerged after the beginning of the common era.

Of course, there are many ways to understand ancient religious practice. Evidence of religious rituals, and even potential belief in an afterlife among humans, can be found in many prehistoric contexts. Religious worship based on animism, ancestor veneration, or nature worship are also considered very ancient. Civilizations dating back to antiquity, such as the ancient Egyptians, developed complex and elaborate religious traditions, which involved intricate theological beliefs and practices. The oldest religion most likely was a faith which has not survived in the records of human history.

Learn more about the origins of religious traditions here.

Do Hindus Believe in Reincarnation?
Krishna and Jesus Are Not the Same
The Old Religion and Those Ancient Ways 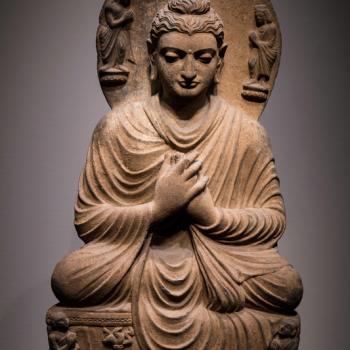 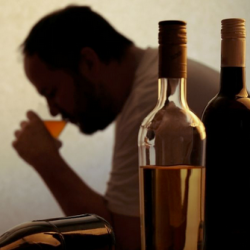 Progressive Christian
Pastor - Do you have a Problem?
Chris Rollman