If you are a director who has taken out an ad in Variety slamming a film bearing your name as director (American History X) and sued the Director’s Guild of America after it denied you the right to remove your name from that film, chances are you have burned a few bridges in the Hollywood community.

Many directors in that situation might make a generic, popular film designed to reestablish their commercial viability.

Tony Kaye made Lake of Fire, a 152 minute abortion documentary that includes footage of abortions being performed, post-abortion embryonic body parts being sifted (to ensure the abortion was compete), an autopsy photo of a nude, dead woman with a coat hanger still protruding from her corpse, and speeches from at least two men who were convicted of killing doctors who performed abortions. To call Lake of Fire uncompromisingly sober is to call a roundhouse kick to the kidney bracing. Watching it at the Toronto International Film Festival comprised two of the more grueling hours of my life.

Was it worth it?

For me the answer is a qualified yes, but not for the reasons I anticipated. If what you want out of an abortion documentary is clarity of perspective or new insight, this is not the film for you. There probably isn’t an argument floated by any of the parade of talking heads that hasn’t been heard before by those who have given serious thought to the issue. Instead, we get quantity over quality, as representatives from first one side then the other talk and talk and talk and then talk some more.

This description may sound as though I am criticizing the film’s editing, but a strange thing happened at about the ninety minute mark – something I can’t help but wonder if Kaye himself experienced or anticipated. I stopped being angry at the film for not packaging the experience better, and I started getting angry at the participants…for not having anything more substantial to say, for being more self-aggrandizing than insightful, for ripping up arguments of straw rather than listening to anyone else, for blithely condemning those who had blithely condemned them five minutes earlier for a response to a statement made in response to a statement made by someone else.

Despite the inclusion of several articulate rhetoricians—Alan Dershowitz, Noam Chomsky, Alan Keyes, Randall Terry, Peter Singer—the film is ultimately more visceral than philosophical. The metaphor for the argument that kept coming back to me was trench warfare: bloody, repetitive, dispiriting conflict that seems to endlessly cover the same ground without much hope of quick resolution.

The first shot of the film is of a billboard that says simply “Enjoy Life.” This image can suggest several meanings—one that resonated with me is that perhaps the Lake of Fire is the debate itself, a debate that threatens to engulf its participants and observers in hatred and pain, rendering it impossible for even those who are granted life to enjoy it.

If the film wins praise, it will probably come with claims of even-handed treatment. Will that be enough for Christians? I ultimately appreciated the film as a civics lesson about free speech more than I did as one about public policy. For every idiot on one side of the debate who puts electrical tape on her nipples and shoves a coat hanger into her panties during a “concert,” there is one on the other side saying that anyone who utters the Lord’s name in vain should be put to death. The film’s point? Maybe it is “a pox on both your houses,” but maybe, just maybe, it is that the freedom to be able to speak the hard, unpopular truth comes with the price of having to let a lot of refuse enter the marketplace of ideas. The cynic in me wonders, though, whether those on either side of the debate want a free and open exchange of ideas or simply want their own position affirmed.

One speaker in the film suggests that the stakes in the abortion debate are so high and so tangible on both sides that the issue resists being reduced to abstractions. Perhaps this is one reason we’ve made so little progress in talking about it in the years since Roe v. Wade. If it feels irreverent to speak of abortion in abstract terms, it becomes that much harder to separate logical reasoning from emotional appeals.

Perhaps it is this suspicion of abstraction that leads Kaye to tighten the focus in the last thirty minutes of the film and follow one woman as she is driven to her appointment, fills out forms, speaks with the medical personnel, and has an abortion performed. Throughout the stressful day, as she speaks of her past history of abuse and current reasons for terminating her pregnancy, she maintains a melancholy but level tone. The glibness of so many of the advocates from early in the film is totally absent when she speaks, and in the post-procedure recovery room she says she is tired but relieved—and anxious to get on with the rest of her life.

Then, in mid-monologue, perhaps unexpectedly (perhaps not), she puts her head into her hands…and begins to cry uncontrollably. 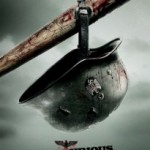 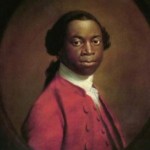 August 31, 2009 Equiano in Africa (Young, 2008)
Recent Comments
0 | Leave a Comment
Browse Our Archives
get the latest from
Entertainment
Sign up for our newsletter
POPULAR AT PATHEOS Entertainment
1 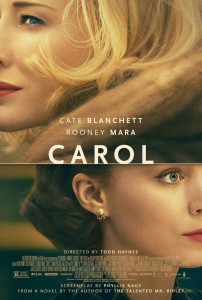 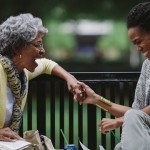 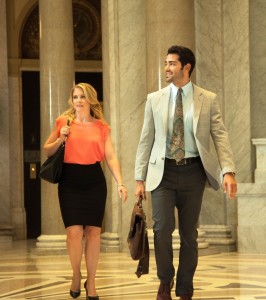 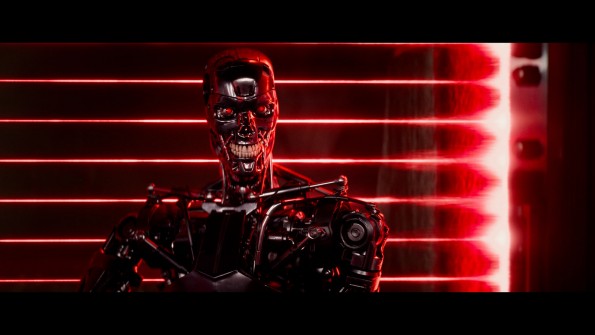