When Magick Is Not The Answer

There are times when magick is not the answer. Yes. I know some of you are gasping and shaking your heads. However, I learned this lesson years ago. Experience tells me if the heart or mind are conflicted, the spell isn’t going to work or at least not in the way you think it should. There is the chance you could make a situation worse through double-minded or conflicting intentions. As I’ve learned through the 13 Goals of a Witch, I must know my own mind, then proceed with spellwork. Sometimes, upon reflection, magickal intervention is not what’s needed afterall.

Which is why when consulting with someone who wants a spell (especially if they are not a magickal practitioner), I emphasize the importance of intention. Let them know they have to add their belief. If what they want is murky (or something feels weird) then I try to get to the real issue or decline to assist. Most of the time, a conversation can sort things out and I’m able to help the person figure out their next step.

But some people are looking for a “quick fix” magickal answer. Someone to wave a wand (or sage bundle) and make problems go away with a “Bibbity, bobbity boo, no trouble sticks to you.” They want a Witch to cast a spell without having to do any work themselves. And it’s up to me, as the Witch being asked to assist, to decide whether to give the person what they want or tell them what they need to hear.

The couple wanted magickal advice with a side of Tarot.

After fininshing a reading for a client at Artes and Craft, Car told me there were some people wanting magickal advice and a reading. He told me they were looking for a Witch to do a house cleansing, which is a service I provide. They also wanted a personal cleansing for one of them. As the couple came back to a private room to chat, I had the niggling sense of “not right.”

During our consultation, the situation became very clear. Anger sizzled between the couple. They were pointing fingers at each other as the source of the problem. One wanted the other to be cleansed because of deep rooted issues between them. The other blamed the first for the problems. The couple wanted the house cleansed of negative energy. Well, at least they admitted to being the source of the negativity but we were getting nowhere.

Throughout our chat, I told them about the importance of intention. Explaining since the negativity came from internal issues, rather than an outside source, releasing things and creating boundaries would be part of the cleansing. I suggested including a spell to cut ties with issues/people from the past still causing strife between the couple.

“I don’t want to do any of that. Can’t you give me a potion?,” the woman responded. “Just remove the negativity!”

Ah. I found the root of the problem. She wanted a magickal fix ala Harry Potter. Not to mention, the couple had very different intentions. One wanted to heal their rift, thereby releasing the negativity. The other held anger in a tight embrace, hedging bets, daring a flame to rekindle with another if the current relationship failed.

Sure. I could have taken their money. Performed personal and home cleansing spells for them. Hell. I’m studying to be an herbalist. Brewing a decoction as “potion” would be simple. These people were willing to pay me whatever I asked, as long as they got what they wanted. Spells and potions. However, their conflicting intentions (not to mention my feelings on the whole thing) would have made magickal intervention pointless.

So, I explained why I’d be unable to help them, since one remained unwilling to do their part in the magickal process. They decided to buy some books, a candle and stones from the store instead. All the while, the woman asked for her magick potion. She didn’t get one. Hopefully, the purchased supplies will give them something they need. Needless to say, I didn’t give them a reading.

This is how fraudsters take advantage of people.

The couple in question didn’t understand magick. One had been willing to learn, while the other refused to listen to anything they didn’t want to hear, demanding an immediate answer to a difficult life problem. Later, Car told me they had been working with an Online Tarot Reader for awhile. Who, as it turned out, had been inspiration for the quick fix “potion” idea.

This person told the couple she’d fix their problem. For $500 each (discounted to $300 each when the couple admitted money issues), she’d send them two kits to cleanse the negativity from their lives. Forever. A similar scam to those “readers” who tell people they’ve been cursed but can “fix it” by purchasing a $1000 “anti-curse kit” from the reader.

Ugh. Makes me so angry how these hucksters take advantage of people.  They abuse a person’s lack of knowledge, desperation, or desire for someone else to make things better. Makes the rest of us who are doing honest readings, creating spell kits for a fair price, or performing some other magickal service look bad. Hopefully, the information I shared with the couple will counteract the online person’s influence. The problem remains, however.

Magick is beautiful. Spellcraft can be effective for those who learn to use it. But magick is not a quick fix.  We still must do the work to make things happen through mundane means. Magick will assist but isn’t a cure-all. Counseling options should be sought when dealing with relationship trouble. Employment agencies utilized when job searches go too long. Restraining orders when harmful people threaten boundaries. Lawyers for legal issues.

Magick can help you do many things. But if a person remains unsure what outcome is truly intended, then a spell is probably not going to work. Feel free to disagree, but that has been my experience. I have a Wiccan friend who creates powerful spell kits to purchase upon request. However, if she doesn’t feel the intention is clear (or the ethics seem squirrely) in the buyer’s mind, then she will refuse the commission. To do otherwise, is to take money under false pretenses.

Whatever you do, know your own mind when you dive into a magickal working. And make sure those who come to you for spells understand what they are asking to recieve. Educate them on what magick is, how it works, and what it means to place intention into a spell. Warn them about the people who will take advantage of them if given the chance. Let them know that magick is powerful but doesn’t make life easy. Witches and other magickal practitioners must still do the (hard) work of living as magick aids in manifesting what we need or want. 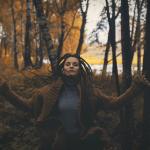 September 3, 2019
Self Love: Filling My Cup Through Routine
Next Post 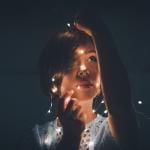 Irish-American Witchcraft: Do I Believe In...
Agora
Related posts from 3 Pagans and a Cat 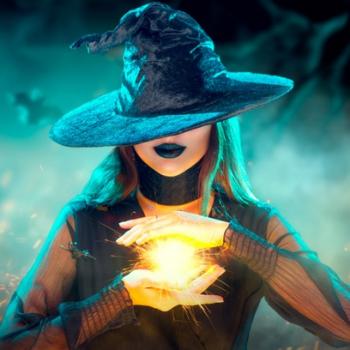 Pagan
A Broader Focus: How COVID-19 Has Shifted My...
3 Pagans and a Cat 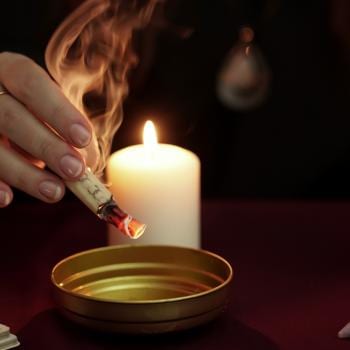 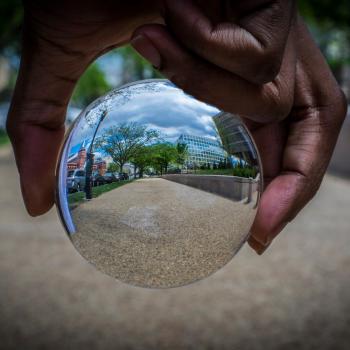 Pagan
Protection Magick: Why And How It Is Useful...
3 Pagans and a Cat 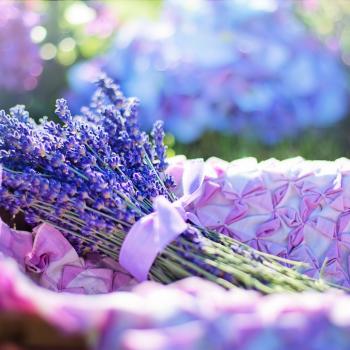