Community, and The Wiccan Tiffany Problem

I often find myself thinking about the “Tiffany Problem.” A term used to describe a situation in which something is historically accurate and well-researched, but is met with rejection because it doesn’t fit the observer’s perception. So named for “Tiffanie,” a 12th century name commonly given to those AFAB born on or around Epiphany; but can you imagine reading a fantasy novel with a character named Tiffany? You’d never believe it belonged there, it’s a modern name.

Eagle sounds in movies are hawks because eagles don’t sound intimidating. John Dillinger took 17 officers hostage, and escaped prison with a fake gun that looked like this.* Jack Churchill stormed the beaches of Normandy in WWII with a claymore, arrows, and bagpipes. That thing we think of when someone says Kilt? It wasn’t invented until 1768 – by an Englishman. Victorian England (1837-1901), the American Old West (1803-1912), the Meiji Restoration (1868-1912), and French Privateering (ended 1830) overlap such that you could portray a cowboy gunslinger, an elderly french pirate, a samurai, and a Victorian gentleman as a historically plausible group of pals. But who’d believe any of those things if you put them in a non-fiction?

The Origins of Wicca (i.e. Facts™)

The facts are that Wicca as we practice it is a modern interpretation of historical practices that we don’t understand very well. It isn’t a thing people were really talking about in the world until 1954 when Gerald Gardner wrote Witchcraft Today (He called it “Wica,” Wicca didn’t get the extra ‘c’ until the 1960’s), he stated that he was initiated into a coven in 1939, and we know that in 1946 he bought Brickett Wood land to be a headquarters for all the amazingly weird stuff he was doing at the time.

I can almost feel everyone’s hackles going up at that last paragraph, BUT WHY. Why does it feel so historically inaccurate for Wicca to be a modern belief system? And why does this make us feel inauthentic? Why do we need the Graves, Lelands, and Murray’s of the world to be right about history for our Craft to feel Legitimate?

Frankly, I think it’s amazingly empowering to own it. Yeah, this is only about a century old, and social mores of the 1930’s to 19-whenevers be damned we all wanted something better for ourselves than what we had. I hope more than anything that we keep recreating ourselves and becoming something better. Maybe in another hundred years someone will be explaining how some magical practice or other didn’t exist until 2020. Though, fingers crossed we’re not describing like, worshiping literal eldritch gods. 2020 you guys – it’s been a hell of a year.

It just seems like these days everyone is keen to establish how their Craft™ is older/better/authentic-er, but let me be really frank when I say – who gives a damn. I don’t know about you, but as the world falls apart around us I’ve got better things to do than be an elitist about whether or not my way is the right way. It’s high time we all stood up and banded together as the community that we are, celebrating our differences not just in the Wicca/Witchcraft communities, but in Paganism as a whole (feel free to throw yourself under that umbrella if you like it). We need each other now more than ever, so let’s embrace our young roots and the ever-evolving beauty that is celebrating our common bonds.

I wonder what the Margaret Murray of 3020 will look like? Maybe Murray Bot 3000 will be ready to explain how the old ones were worshiped during the Civil War or something.

Hey! I highly recommend this comic at the Oatmeal about challenging beliefs – It’s pretty great. Whenever I hear someone mention Paleolithic Paganism™ I imagine it’s my little toe yelling about it. 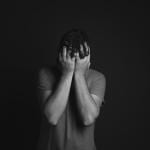 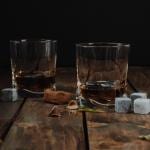 July 29, 2020 Lammas: The (Corn)Bread Holiday
Browse Our Archives
get the latest from
A Crow and The Dead
Sign up for our newsletter
POPULAR AT PATHEOS Pagan
1

WitchCraft Cocktails: Persephone's Descent
Through the Grapevine
Related posts from A Crow and The Dead 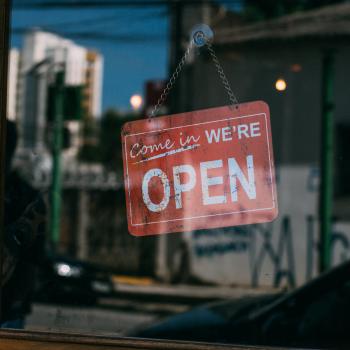 Pagan
BTW: We Pay It Forward, in Love and...
A Crow and The Dead 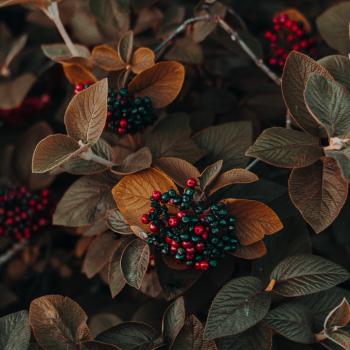 Pagan
The Autumnal Equinox: Non-Binary Wicca and Persephone's Descent
A Crow and The Dead 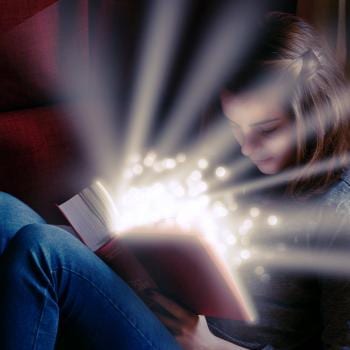 Pagan
Dear Mortellus: Tips For The Aspiring Teen Witch
A Crow and The Dead 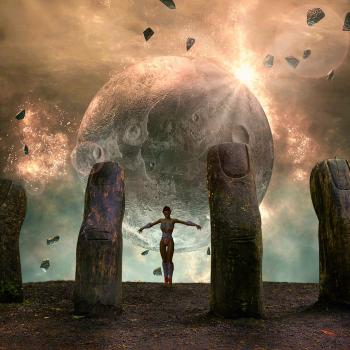 Pagan
Prometheus, Expertise, and Know(ing) Thyself
A Crow and The Dead
TRENDING AT PATHEOS Pagan

Honoring a S/hero, Human Decency, and Being the...
Justice Ginsburg knew she would die. She did not sit around waiting...
view all Pagan blogs
Copyright 2008-2020, Patheos. All rights reserved.