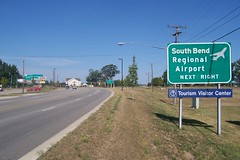 Never thought I’d be so excited about getting a ticket. But it’s true. I’m going to the commuter train station at the South Bend Airport tomorrow, and they have a ticket vending machine. I guess it’s sort of like an ATM, but instead of cash, it spews out train tickets. Cool.

I’ve never taken the commuter train before, so it’s a bit of an adventure. I used to be a lot more adventuresome, I think, in my younger days. Maybe it’s because I had more money. It seems easy to be worldly and easy-going when you have plenty of cash for extricating yourself quickly from dicey situations. Not that I think riding a commuter train is the least bit dicey—I’m sure it’s perfectly safe. I’m more worried about going from one station to the next in downtown Chicago while being burdened down with luggage. (Just a carry-on, laptop, and purse, but it’s over twenty pounds, which doesn’t make for easy running.) I just hope there’s a ready cab. It’s too cold to be lugging luggage some ten blocks or so.

I’m not nervous about the Amtrak part of the trip; I’ve been riding Amtrak for almost thirty years now, so that’s a breeze. It’s this commuter thing. There’s a lot more trains, and more stops. I would imagine there’s a lot more people. But, on the bright side, it’s only about half the price! Which, of course, leaves me with more money to extricate with.

One nice thing about this commuter train schedule is that I don’t have to leave until almost 1:00 in the afternoon! But the sad part is that I don’t end up arriving in Milwaukee until 4:45… Bummer. I’m used to getting there almost two hours earlier. But I’m also used to boarding at 8:30, so it’s ultimately a big savings in time. I guess I’ll take that.

Maybe it’s just that I can’t wait to get there!

December 31, 2011 The Weekly Yumster: 30 December 2011
Recent Comments
7 Comments | Leave a Comment
"Nice update you gat here..thanks for sharing"
Ruth Chikwendu Melting pot, or salad bar?
"LOVE THIS! love you!"
Lauri Jesus Is My Plumber
"sigh... here is the definition of oligarchy from Merriam-Webster: Definition of oligarchy plural oligarchies1: government ..."
JA Myer Inaugural Poem for Donald Trump
"45.9% of the voting public is rule by oligarchy? Seriously?It would be oligarchy if only ..."
Thomas J. McIntyre Inaugural Poem for Donald Trump
Browse Our Archives
get the latest from
Catholic
Sign up for our newsletter
POPULAR AT PATHEOS Catholic
1

Is “The Chosen” Realistic to the...
Messy Inspirations
Related posts from After the Ecstasy, the Laundry... 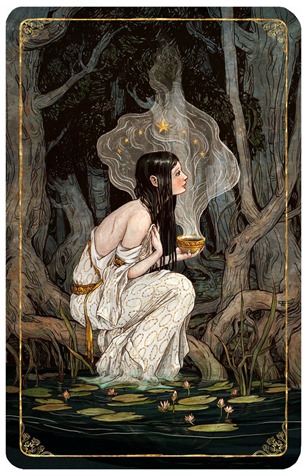 Catholic
StarLight
After the Ecstasy, the Laundry…

Catholic
Deciding to Decide (with GIFs!!!)
After the Ecstasy, the Laundry… 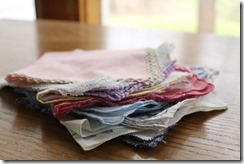 Catholic
Twenty Handkerchiefs and Two Sweaters
After the Ecstasy, the Laundry… 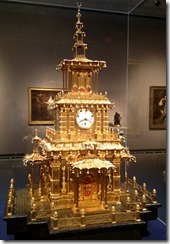 Catholic
Savor It
After the Ecstasy, the Laundry…
TRENDING AT PATHEOS Catholic