Pagan Tea Time Month Concludes, but the Conversations Go On

Thanks to everyone who made the effort to meet face to face, whether via videochat or in person, during the month of February! I’m happy to say there were so many Pagan Tea Time reports that I wasn’t able to follow them all. Here are a few highlights, however — please feel free to add any I missed in the comments!

Pauline, Journeying On
Pagan Tea Time: Get Face to Face

I hope that talking in real-time will develop into a habit for more Pagan writers and commenters, and that those conversations will help us really hear each other, as opposed to simply blogging past each other. Cheers! 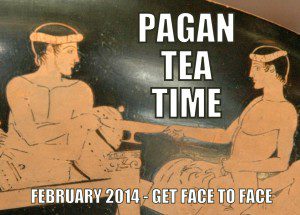 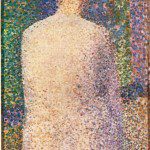 February 28, 2014
Syncretic Electric: Why I Am a Polytheist
Next Post 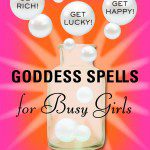