Queer of Swords: A Prayer for Compassion Toward Z Budapest

Queer of Swords: A Prayer for Compassion Toward Z Budapest September 11, 2014 Sarah Thompson

I love you unconditionally.

I surrender to your compassion.

I feel your pain, your anger, your hatred. I acknowledge your struggle. Yet, though you stick me, I do not bleed. I react, without attachment, only in beauty, in truth, and in love. I offer you a flower, to accept, or not, without expectation of reciprocity.

I pray for your healing, and I pray for the comity of your lineage.

I was inspired to write this prayer in 2012 after running a session at Pantheacon during which I and others worked to get the Dianic community talking to the trans community. As some of you may remember, 2012 was really the last year when significantly bad things happened at the convention. 2013 and 2014 were mercifully absent of trouble. Sadly, Z Budapest seems to be trying to deliberately incite another fight, this time calling out Pantheacon vistors who are involved in the kink community:

“I think we have everything a large group normally has. mentally ill males, made up rules about “having to have sex with them”, exploiting women especially since we are the orphans without a good Goddess Mythology,.

At Pantheocon there are all the Fetish addicts, from nazi outfits to chained women, whips used ,makes me throw up. As an Elder I am appalled how there is no way to stop them short of blowing up the whole thing. There is a guy who sais he is having sex with corpses.”

Her entire post in context can be found here: http://imramma.com/2014/08/paganism-this-umbrella-is-broken.html#comment-5599

Full disclosure: I am transgendered, and though I identify as asexual, I have been involved with the kink community and have many friends who are active in that world. I will not, however, take Budapest’s bait.

“… blowing up the whole thing.”

Words like these tend to get people visited in the dark of night by people whose fetish wear is adorned by FBI logos. I do not regard this as a serious threat, and I would hope that the authorities see this for what it is – the frustration of an elderly woman, not a threat of serious violence.

Reflecting on the last few years, it is pretty clear now that the orthodoxy with respect to trans acceptance has flipped completely. The former trans-hostile default is no longer seen as acceptable in public discourse. Putting it rather more bluntly, the trans-exclusionary radical feminist community, of which Z Budapest’s lineage was and is a part, has lost. Though victory is undeclared, the new orthodoxy was not won by the patriarchy – rather, it was won by the new feminism that embraces all women.

Trans acceptance in major media has exploded in recent times. Netflix’s original series Orange is the New Black has given Laverne Cox (http://www.lavernecox.com/) unprecedented breakout success, providing a platform that has never previously existed. Michigan Womyn’s Music Festival, a decades old battleground in the fight for trans acceptance, has lost many major performers due to its long-held anti-trans policies. Even the USCIS now recognizes transgender status in processing immigration applications, including for asylum claims. I am legally female, undisputedly so, in all of Europe and in the USA. All of this has happened in my lifetime. Most of it has happened since I transitioned 20 years ago. Much of it has happened in the last two or three years.

After fighting for our right to exist as normal human beings for so long, it can be difficult to accept that we have won. Winning doesn’t mean that everyone accepts us, or that our horrific murder and suicide statistics have somehow been magicked away. There are battles still to fight and rights that still need to be claimed. But, importantly, the orthodoxy is now with us, not against us.

The same kind of feminism that inspired the hatred of trans people that has mired our community all these years has also, though perhaps a little less publicly, simultaneously been committedly against kink in all its forms. Since the kink community tends to be very secretive, with very few public-facing spokespeople, this may not have been on many people’s radar, but as Budapest’s outburst shows, there is considerable animosity there still.

Kink looks very different on the inside than it does on the outside. It’s not hard to see why someone might think it was a very frightening, damaging thing, with people being horribly abused and even injured for other people’s kicks. From the inside, nothing really could be further from the truth, but I suspect that the reason for this disconnect is that consent tends to be invisible from a distance. Something that looks like torture to a third party might quite likely be the best time someone’s ever had. Kink practitioners describe what they do as playing – this language is extremely apt, and captures the idea of joyful consent very well.

Kink is wired into the DNA of post-Gardner neopaganism. Though Gardner himself never really admitted to an interest in kink, the Wiccan initiatory rights are replete with kink imagery, even though relatively few of us go much beyond implementing this at a symbolic level. It’s fundamentally part of what many of us do on a regular basis as Pagans, whether or not we choose to acknowledge that directly.

The trans community has won. The kink community would probably prefer a little more public acceptance, but it never really was significantly affected by the protests of the second wavers in the first place, so there is not even any need for it to declare victory. To both communities, however, I urge you to win graciously, to accept what you’ve hard fought, and also to come to terms that there are people who will never truly tolerate or accept you. Even though someone is acting toward you without compassion, this does not rob you of your right to keep your own compassion or your right to act compassionately toward them. Compassion does not require approval of someone else’s viewpoint. That’s what makes it compassion!

I strongly urge people not to take Z Budapest’s bait. Let her be. She’s old, she’s demonstrably wrong, and she’s lost. Though she will most likely carry her convictions to the grave, it serves no one to do battle over this. Rather, pray for her. Pray for her lineage. Pray for the cessation of harm, and that all parties will be able to find the greater compassion together. 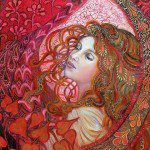 September 10, 2014
Alone In Her Presence: Choosing Love Over Fear
Next Post 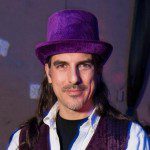 September 12, 2014 The Zen Pagan: Wild Naked Pagans
Recent Comments
0 | Leave a Comment
"I found myself more attracted to High Majick because it is cerebral. This does not ..."
Brenda Keitt Pergamum Unfurled: Review – Scott Cunningham’s ..."
"This is a beautiful elegy for the love you shared with each person and creature. ..."
Badgergrl Phoenix Rising: Cerridwen’s Cauldron – Dealing ..."
"This was a cool way to celebrate. With increasingly widespread vaccination there is no reason ..."
kenofken Between Two Worlds: A Covid Beltane ..."
"Thank you for reading!"
Martha Kirby Capo The Corner Crone: An Altered State ..."
Browse Our Archives
get the latest from
Agora
Sign up for our newsletter
POPULAR AT PATHEOS Pagan
1

There is Freedom in the Vastness...
John Beckett
Related posts from Agora 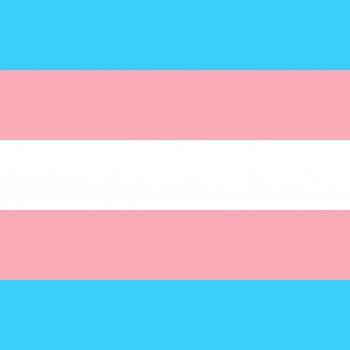 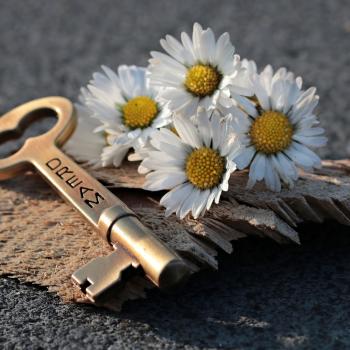 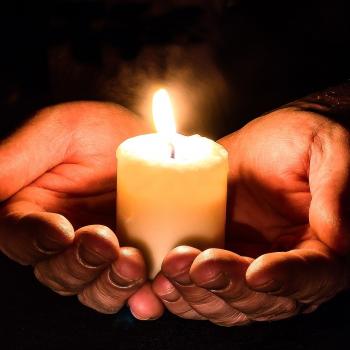