The Millennial Witch: The Chilling Adventures of Sabrina the Teenage Witch

I’m biased; I’m saying that right off the bat. Because, well, I grew up with Sabrina: The Teenage Witch (1996). And while it didn’t necessarily represent witchcraft and Wicca as a cognitive whole, it’s light hearted tone and emphasis on the idea that magick can’t solve everything was a refreshing reminder to all witches, new and old. I’ve even read the Sabrina of Archie Comics fame too. You would expect that I would be all over a new addition to the beloved story half-witch/half-mortal Sabrina. However, I am not.

The show itself is most likely going to have good cinematography, acting, and plot, but representation people! Too many times Hollywood has painted witches as devil-worshipping, blood sacrificing, ghoulish stereotypes unrepresentative of reality. Then there are the opposite portrayals, such as Charmed (1998/2018, which is also getting a reboot too that I am iffy about) The Craft (1996), and The Covenant (2006); where witches are like crime-fighting superheroes that can bend the elements or have a chosen destiny to undercover. There is nothing wrong with having witchy superheroes, but can we at least show them having bad magick days that don’t involve a romantic subplot? Or how about forgetting to light a candle when they have already casted the circle, with the lighter in the other room? What about actually doing a full moon ritual to just feel connected to nature? GASP!!

With this new show, the spark of all things having to do with witches is going to happen again, like it did in the late 90s-early 2000s. But here is Sabrina, facing a choice of whether to embrace her magick and sign herself away to Satan (in the comics it is Madam Satan), or to be fully mortal and be with her boyfriend. Can we as witches really relate to that?! I want to see Wicca, witchcraft, and paganism painted in the light it actually is in this time, please! Show these young people the festivals at Stonehenge that happen every year, how to draw down the moon, what days are best for what, good crystals and herbs; things like that! I am currently writing a young adult fantasy novel that focuses on witches, but in my book, I am trying to show what witchcraft can really be like. I want my protagonist to figure out a good substitute for bay leaves, to realize that magick isn’t going to make all of her problems disappear, and to trust herself such as much as the gods trust her. 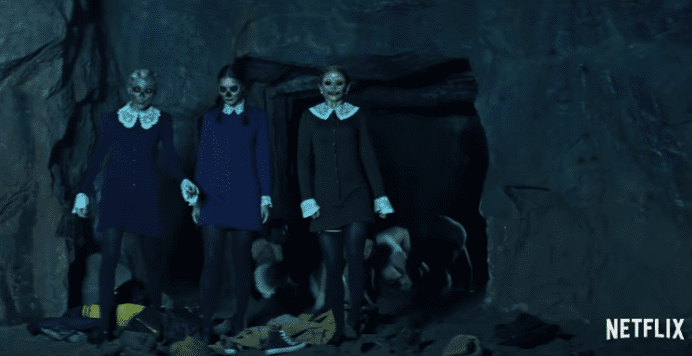 Don’t get me wrong, there are some good movies and shows that give witches decent representation. Practical Magick, The Last Keeper, all The Good Witch movies (and now regular series), and Halloweentown, to name a few. Even then, I can’t control the element of fire like most of the Witches in these shows, can you? The trailer and some clips I’ve seen of Sabrina seem to suggest she can manipulate energies and matter to her will with the flick of a finger. What about lighting a candle and just meditating and visualizing the energies manipulated? That one ritual seen at the end of the extended trailer shows candles, the upside down pentacle (Oh Lady!), and a group of people chanting in a circle. I know this is meant to be an edgier adaption of the Sabrina comics, but did they have to go to all of these places!?!

Maybe I’ll change my opinion when Netflix releases the first season closer to Halloween. Hell, I might even like it! But, I know I will NOT like the way witches are shown, presented, and formulated. Will the witch stereotype ever die? Probably not, because it makes for good media. If you are a parent, don’t let the negative stereotypes of the witch be the only thing your children are exposed to, and if/when you sit down and watch this series, make sure to remember that this is just a fragment of how the media views witches. Use your best judgement, cast your best circles, and educate those around you in a calm, respectable manner. 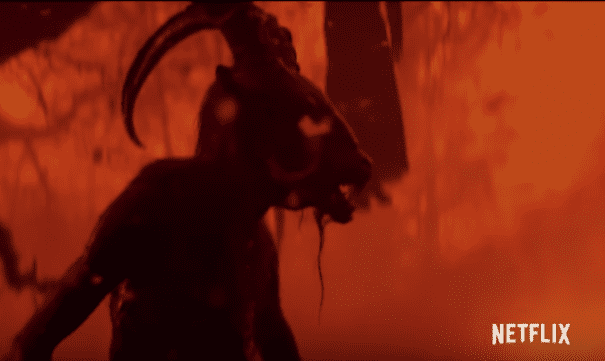 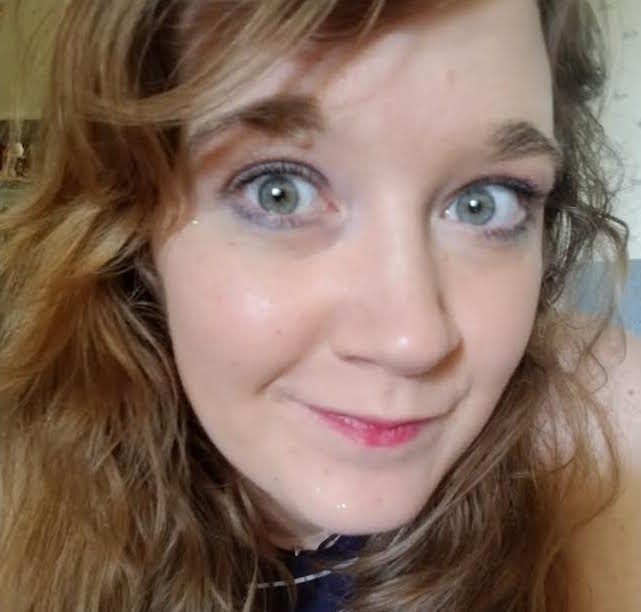 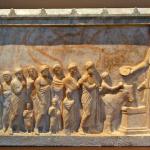 October 15, 2018
Hearth of Hellenism: How Are We Equals with the Gods?
Next Post 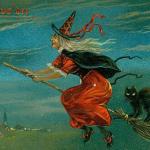