The Corner Crone: Hex Your Cares Away!

My first Hater (yay! I’ve “arrived”!) popped up about four months ago. His comments were vitriolic, condescending, hate-filled and more than slightly stalkerish. Worse, he’s no stranger; he’s someone I knew from Back in the Day, about five or six iterations ago. I was surprised—I won’t say shocked, for his has been a life of extreme behaviors and bombast—and dismayed: here was this dude saying really awful things about me for all the world (well, okay, my dozen or so readers) to see.

A few weeks later some really gnarly, snarly stuff started going down with my spouse’s current posting. Conflicts took on a life of their own, communications became at the very least dodgy and morphed into outright lies and sabotage, and then heigh-presto, he was told his services were no longer needed. The day the emails announcing his resignation went out from the Board and my spouse, my sister died from a cancer I hadn’t even known she’d had until five days before her death.

So maybe it’s not all that surprising that in these last several weeks I’ve been thinking a lot about hexing, and in particular the phrase “a witch who cannot hex cannot heal” (an aside: I’ve tried to source this quote with little success; if you know its origin please tell me in the comments section—thanks!). I’ve been thinking about it, but I haven’t done it. I’ve addressed my issues in different ways. I did a knot spell—as soothing as a Rosary—to bind my Hater. Within a day one of my readers commented that she had reported him to the Patheos higher-ups. He is now banned. He seems to have vanished from my life—no subsequent letters or emails—and I am profoundly grateful, but this is the result of a binding spell and a binding spell doth not a hex make. I didn’t ask that evil befall him; I just wanted him far, far away from me.

Nor did I hex the people who kicked my husband to the proverbial curb. I freely own that I have harbored an incandescent rage and furious disbelief at their short-sighted, destructive actions, but I have taken no punitive magical measures in retaliation. Instead, I have found myself repeating (chanting?)—of all things—a verse from Galatians, a book in the New Testament of the Christian Bible: “As ye sow so shall ye reap.” Granted, my tone of voice has a pretty curse-y quality when I’m declaiming (or screeching) this truth, but that doesn’t make it a hex. It’s a statement of fact. Sow seeds of discord and deception, reap a crop of discord and deception. That’s just simple cause and effect.

I am unequivocally certain that my sister’s protracted suffering and death can be laid at my brother-in-law’s feet and if there were ever a candidate for hexing, he’s it. And yet I’ve hesitated. Instead, I have prayed to Hekate that justice may be served upon him. I have a deep trust that this will be the case whether or not I am made aware of it, and I’ve been working (with some degree of success, sometimes) on reducing my ravenous hunger for vengeance. 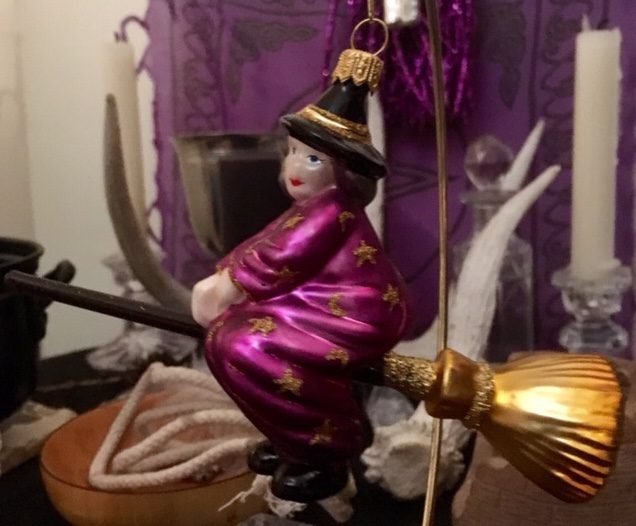 So am I a witch-wannabe? A baloney sham-witch (hold the mayo)? All light and no might? Or am I a Practitioner who has a healthy and abiding respect for Powers far more dynamic and forceful than my own?

We witches (and this is just my opinion) are conduits of a Great Power that surrounds us, through which and by which and in which we have our being. A Power that infuses every essence around, above, below and in us and all creatures. We are mighty in our own right, yes, but when we do our spell work we are essentially petitioning for access to this Great Power to augment our own efforts. We’re like unseen boulders deeply embedded under the swift current of a river of energy. The energy stream goes roaring along and on the surface it seems as if we have no effect whatsoever, yet our impact as we interact with the stream is profound. On the surface, it just looks like the water is slipping by a little faster here, a little more slowly there and who knows why—but we who are the hidden workers in the stream know why. That’s us, combining our power with the Great Power, effecting change.

I don’t know about you, but to me this means I need to be very careful about my will, my words, and my work. For me—and again, this is just my opinion—it means I cast my spells very sparingly and I hex not at all. It’s not that I cannot hex; it’s that I do not hex. Does that mean that I can’t heal? Absolutely not!

Several years ago, a friend burst into my office, frantic and in the beginning stages of panic. She had just found out she had two different types of cancer, both past the initial stage of development. I held her in prayer daily, and the following full moon I devoted all of my energies and thoughts toward her healing, concentrating and chanting and rocking until I felt power reaching a crescendo within me and releasing that energy in a fiery burst that left me shaking and dizzy. Days passed. Tests and scans showed the cancer had vanished. Was that all because of li’l ole me? Perhaps not. There were several people from all walks of faith actively praying for Hilary to be healed. But I don’t know for certain-sure that it wasn’t because of me, at least in part, either. I know her doctors were as surprised as the rest of us. 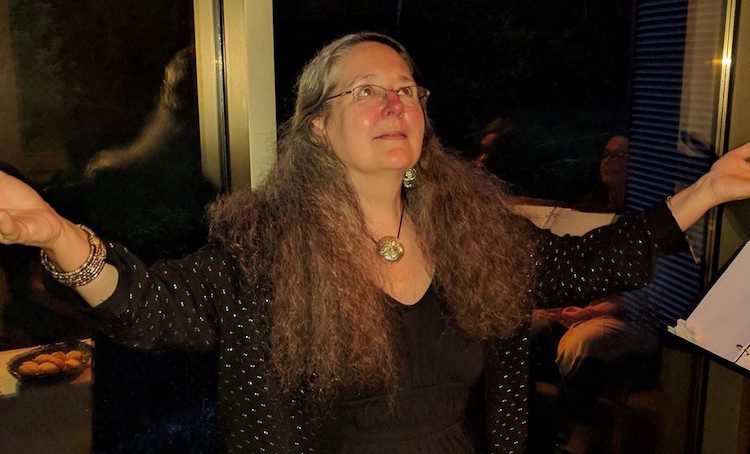 Do I think that if I had known about my sister’s cancer I would have been able to heal her solely through spell work? No, but I do think I could have added healing energies to whatever medical interventions that might have been put in place had her husband allowed her to seek conventional treatment. I do think that both science and energy work can be combined to increase the speed and effectiveness of healing even as I am aware that not everyone or everything can be healed. Sometimes, it’s just your time. Sometimes, a cigar is just a cigar.

Could I hex my cares away? Should I? English poet William Blake (1757-1827) wrote: Joy and woe are woven fine, / A clothing for the soul divine, / Under every grief and pine, / Runs a joy with silken twine. / It is right it should be so, / We were made for joy and woe, / And when this we rightly know, / Through the world we safely go. I don’t know a single witch who hasn’t gone through desperate times, heart-wrenching despair, or crushing blows to the spirit. We may be of the gods, but we are not gods—or, put another way, we are spiritual beings having a human experience. Throwing a hex is not always (or, in my opinion, often) the first choice when grappling with some of the ickier parts of the human experience. Trying to discern meaning is.

That being said, if hexing is your go-to tool in your magic box, who am I to caution you against it? Your choices as to how to manifest your magic are just that: your choices. That’s between you and your goddesses and/or gods. If The Morrigan tells you to go for it I’m certainly not going to stand in Her way. Just be very careful that your will, your words, and your work are manifestations of the Great Power, and not in service to your ego. With great power comes great responsibility. Wield it wisely, Witches. 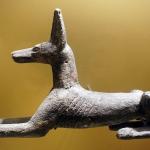 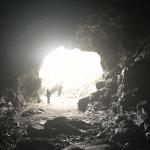 January 9, 2019 Dance of the Maenad: The Shade, Shadow, and Inner Child
Recent Comments
0 | Leave a Comment
Browse Our Archives
get the latest from
Agora
Sign up for our newsletter
POPULAR AT PATHEOS Pagan
1 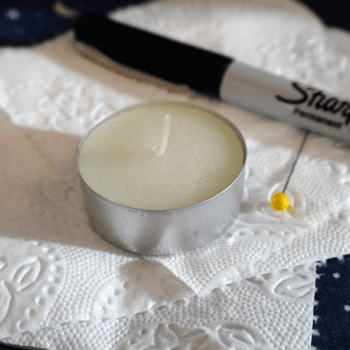