Stirring the Brew: Santa Claus Is Real, Not Literal

When I was very young, about 3 or 4 years old, I saw Santa Claus. He was standing in our living room on Christmas Eve, in his signature red and white, with his pack of toys, saying, “Ho ho!”

I didn’t literally see him. Just in my mind’s eye. But it was such a clear image that it could just as easily have been real.

When you are that age, everything is equally real. Santa Claus is no less logical than the existence of days of the week, or stop signs, or kittens and puppies. And to add proof, his image is everywhere in December. Parents tell you with a perfectly straight face that he comes on Christmas Eve when you’re asleep and leaves you presents. When I grew older and doubts began to creep in, the ubiquitousness of Santa Claus, and that every adult I knew acknowledged him without saying he was made up, were pieces of evidence I used to try to convince myself he was real.

Yes, convince myself. For Santa Claus was magic. The image of him in my living room–which never left me even when I outgrew all belief–brought a shivery, excited, mystical feeling. So, when I was small, did the mere word “Christmas.” Because of Santa. Christmas was Santa. Santa was Christmas.

One of my dad’s dodges when I asked if Santa was real (aged perhaps 6 or 7) was, “Of course he’s real. He’s the spirit of Christmas.”

But my definition of real had begun, as all children’s do, to shift and solidify. There was real, and there was not real. If something was not real, none of it was real. If Santa did not exist in a physical form, as an actual man who lived at the North Pole and spent the year making toys and flew around the world in a sleigh pulled by flying reindeer and slid down every chimney to deliver them… then neither did the magic. My shivery, mystical feeling was not valid.

So I clung to belief in Santa as long as I could, even when I didn’t really believe. Even when I knew there was no way, with the laws of physics and the geography of the North Pole being what they are, that any of it could be true.

Had I been raised Pagan (I was not), I never would have had that conflict. I would have learned, when I reached the age of logic and could no longer believe in a literal Santa, that Santa simply manifests through the adults who play him. That would not invalidate the magic, but affirm it.

In ritual, deities are called in, the playful fey make themselves known, and there may be stories told about them, but no one insists that they exist in a literal, physical form. Their reality does not depend on them literally existing. It does not depend on their stories being historically true. In fact, it’s taken as a given that the way deities and fey and other beings manifest themselves is through the ritual’s participants.

Santa Claus is, for all intents and purposes, another deity. He manifests, as all deities do, through those who dress as him, play him, or fill stockings in his name. Maybe he doesn’t literally live at the North Pole, but he is a spirit who arrives with the onset of winter, and north is the direction of winter and spirits. In that sense, Santa does indeed come from north of everywhere.

Quite a few people feel betrayed when they learn that what they’ve been told about Santa Claus is not literally true. Some choose not to pass him on to their own kids for that reason. I have never felt that way. My parents didn’t lie to me, they just told me a fairy tale that was fun to believe in while I could. The difference from other fairy tales they told me is that, while I knew from the beginning that Cinderella and Snow White and Sleeping Beauty were made up stories, my parents did not admit that Santa Claus was also a fairy tale until I had figured that out myself.

More importantly, though, by believing in Santa Claus, I learned to experience magic. The shivery excited feeling that my vision of Santa and the word “Christmas” used to instill in me… that was magic. Magic a small child could understand. Magic I probably would not have had without being introduced to a Pagan deity (without knowing he was one) through the secularized Christian culture I grew up in. 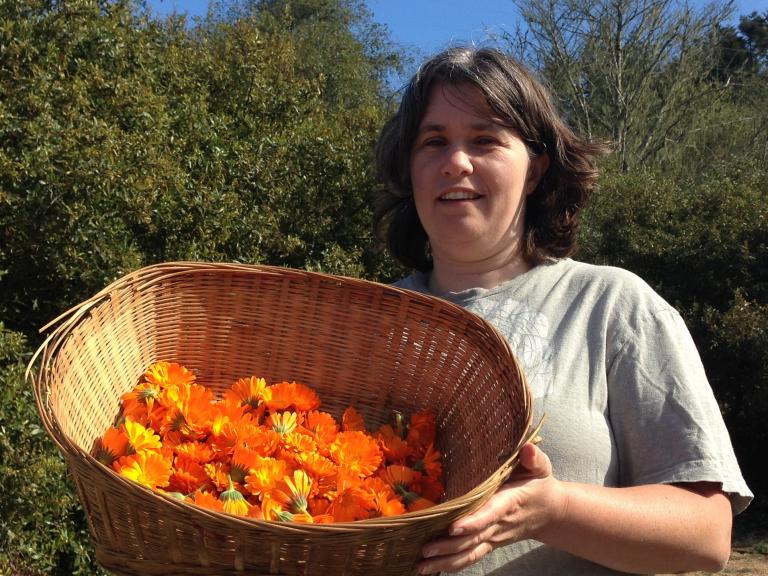 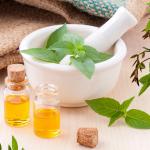 December 23, 2019
Cross and Crossroads: A Magickal Arsenal to Help You Survive the Holidays
Next Post 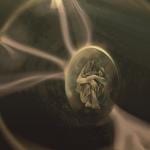 December 28, 2019 The Balancing Path: Resting in the Darkness…
Recent Comments
0 | Leave a Comment
"I hope you will have many happy years on your druid path! I am still ..."
WildestSea Salt City Pagan: Things I Haven’t ..."
"This sounds really interesting. I must admit that I'm feeling pretty depressed about the state ..."
WildestSea Pergamum Unfurled: Review – Revolutionary Witchcraft
"Several aspects of your story definitely resonated with me. Thanks very much for opening yourself ..."
Laurie Allen Salt City Pagan: Leaving It All ..."
"Hmm. Reminds me of something I heard in the Jim Henson movie "Labyrinth". The riddle ..."
Amanda Ingalls Salt City Pagan: Lughnasadh 2021
Browse Our Archives
get the latest from
Agora
Sign up for our newsletter
POPULAR AT PATHEOS Pagan
1