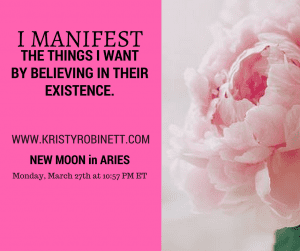 Monday, March 27th at 10:57 PM ET we welcome in the New Moon. Being that this New Moon is in the astrological sign of confident and powerful Aries, you might find that the fire you thought had fizzled out of you has instead reignited and this time burns with a fury. You will more than likely be less than patient with those who display an entitled attitude, and even vocal about it. Obviously, be careful. Sure, you may believe what you think and what you say, but know that saying it cannot change it and therefore the best energy spent may be walking away.

This energy makes it a wonderful time to look at long-term plans in your life.  It’s a good time for working on releasing past issues by allowing them to bubble over and then letting go. Feel and then release. Think of it from an exercise standpoint. You must first warm up or you may get hurt during the most intense routine. If you don’t allow the cool down, the same can occur. And if you are just going through the warm up and not allowing the actual work out to happen, you don’t get results. Don’t allow yourself to get caught up in the cycle of what isn’t good for you and allowing the past to consume you.
What you may see during the next few days of this New Moon:
A feeling of anger.
A new-found confidence.
More intense weather patterns.
A feeling that you need to get moving in your life.
Some anxiety and impatience over where you are and where you want to be.
More spirit/ghost sightings.
People acting more assertive (traffic, lines, at work, etc).
Pets acting out of sorts. 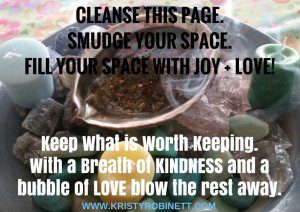 Each month on the new moon write up a list of 10 wishes. It can be anything from romance to finances and anything in between.
Don’t write more than 10 wishes AND handwrite (don’t type, it makes it more personable.
Try to make your wish list within the first eight hours of the new moon, and not when the moon is void because your wishes become null and void.
If you miss the first eight hours, you can still make your wish list within the first 48 hours of the new moon.

NEW MOON ABUNDANCE:
Writing an Abundance Check is an exercise you can use to create more abundance in your life and the check is to be written within 24 hours of each New Moon.
On your check where it says “Pay to,” write your name.
On the same line where you would fill in a dollar amount write “Paid in full.”
On the next line where you would write out a dollar amount, write “Paid in full.” [Some say it works better if you don’t add the squiggly line.]

New Moons are about manifesting. It’s an extra dose of magic and love from the Universe and when done right can be amazing. You have to THINK IT. You have to FEEL IT. You have to SEE IT in your mind’s eye. You have to BELIEVE IT. The more you train the manifesting muscle, the easier it becomes because you raise your vibration to meet up with what the Universe has called your birthright. It’s there all the time, it’s just the new moon amplifies it for you. You deserve the best, now think it, feel it, see it and believe it.

I believe in you!

March 27, 2017 Cleansing Haunted Objects
Recent Comments
0 | Leave a Comment
"Wow! I was just struggling with a grudge against a co-worker and look what popped ..."
Katherine Osburn Excuse Me, Have You Found Jesus?
"I'm sorry for your loss. And how messed up that people confronted you like that! ..."
Kaia Rose My Big (and Only) Brother
"I'm so sorry for your loss. What a beautiful tribute to a special person!"
Kathy My Big (and Only) Brother
"Kristi - I honor your gift and your intention to comfort the bereaved with your ..."
Grace Terry Visits from the Other Side
Browse Our Archives
Related posts from A Happy Medium 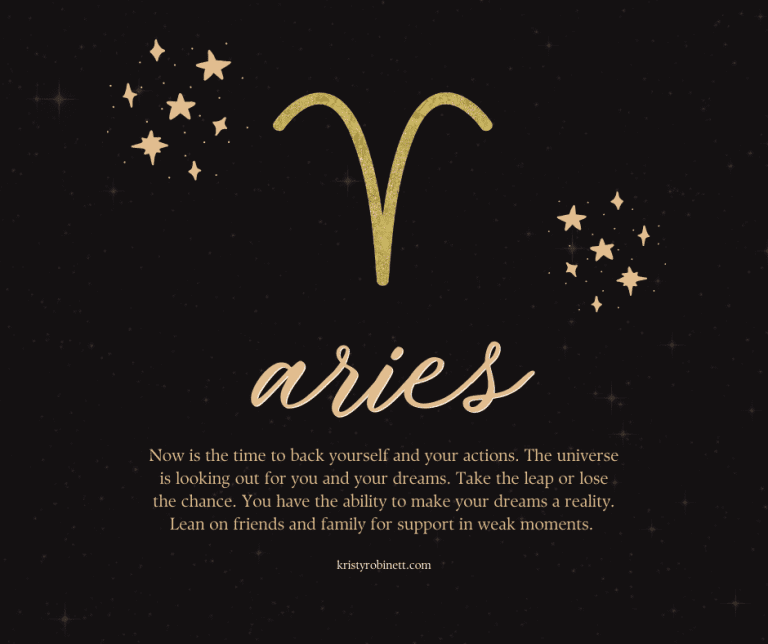 New Visions
You're NOT Crazy - It's just Aries
A Happy Medium