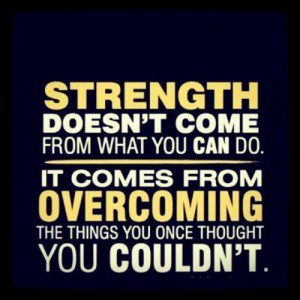 I was just transitioning out of corporate life and doing sessions out of my house in the evenings and weekends when I met up with a young lady who was just starting college, immigrating here from a horrific part of the world where she more than likely would’ve been killed. She didn’t have any family here in the States, spoke broken English, but believed that the USA was her chance to not only survive, but thrive. I saw her becoming a physician, and she told me that was her dream. She hoped to earn enough to bring her mother and brother here, sadly her father was killed a few years before she left, but he was the one telling her to not give up. Every few months she’d send me an email letting me know she passed this class, got that internship, etc. She’d come for a yearly ‘check up’, and fretted over getting into medical school, and then through each test, that she always passed with flying colors. Her mother passed away a year after her move, and then her brother was tragically killed, but through all of her grief she kept going and became a US Citizen (something she was so proud of) and then worked hard and became a MD. I haven’t seen her in a couple years, but today she showed up at my office and handed me her proudest creation – her baby girl, and of course I cried with happiness for her.

Everyone has battles in their life, I see it every day. I see those who overcome and those who spin endlessly in their self-talk of doubt. We all have the strength within us. Most success stories aren’t handed out, they are worked for. I believe in you just like I believed (and still believe) in her.

June 9, 2017
The Full Moon Has On Rose Colored Glasses
Next Post

June 22, 2017 Summer Moments
Recent Comments
0 | Leave a Comment
"Horoscopes are fun to browse, but that is all they are, mere fun. If the ..."
Judgeforyourself37 Welcome to Libra Season
"Woe on point , definitely spirit has been revealing to me a stressful situation that ..."
Shawna Farmer Welcome to Libra Season
"Oh, dear, I did not think that he was lost."
Judgeforyourself37 Excuse Me, Have You Found Jesus?
"Good points! Really, instead of the fighting, we need more nature photos, and good news ..."
Guest Be a Light
Browse Our Archives
get the latest from
A Happy Medium
Sign up for our newsletter
POPULAR AT PATHEOS New Visions
1

The Man Who Went to Heaven—and...
Wake Up Call
Related posts from A Happy Medium 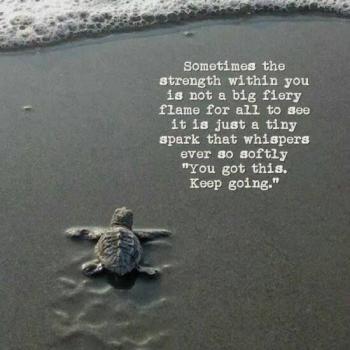 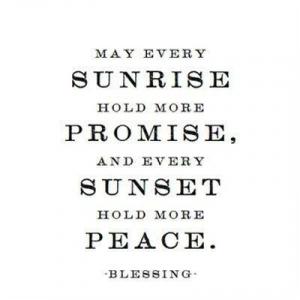