Pray and Listen: What Philosophers Are Saying About Evangelization

Pray and Listen: What Philosophers Are Saying About Evangelization April 23, 2018 K. Albert Little

Lately I’ve been taking my cues for evangelization from philosophers.

Maybe I need to get out more.

But, in all seriousness, its been philosophers who have taught me some of the greatest lessons on evangelization that I’ve ever learned—and it’s really changed how I think about sharing the faith. So, I thought I would share what I’ve learned. And maybe it’ll change how you think about it, too.

What I’ve lately learned from philosophers is the notion of a worldview—the way in which we see the world; the lens through which we view kind of everything. And while the idea of a worldview wasn’t necessarily new to me—it’s the kind of stuff we learned in high school—I’d never really considered how profoundly different competing worldviews can be and how they shape and impact faith.

What philosophers like Doug Beaumount, Randal Rauser, and Carrie Gress have taught me recently is that we can’t change a worldview with a conversation.

Take me, for example. As an non-denominational Evangelical, I began a journey towards that Catholic Church that lasted almost 10 years. Along the way I met certain people who wittingly or unwittingly planted certain seeds in my life. I read particular authors at particular points; I encountered interesting ideas and information at regular intervals; and, finally, I made the leap to become a Catholic.

It wasn’t overnight, and it wasn’t in a hurry.

And if someone had stopped me on the street to debate the theology of the Real Presence five years into my ten year journey I probably would’ve dismissed them out right. Or, worse, they could’ve set back all the progress I’d made. Maybe a crazy-eyed Catholic encountered at the wrong time would’ve put me off exploring the faith any further at that point.

Lately, what I’ve learned about evangelization is that convincing someone of the incredible riches of Catholicism isn’t something that can happen in a single conversation.

No matter how good our apologetics might be we’re talking about doing the hard work of shifting worldviews: Fundamentally changing the way someone sees everything.

And that takes time.

And while there is certainly a place for activities like street evangelizations, debates, protests, and challenging dialogue what I’m coming to understand is that this shouldn’t be the norm for evangelization—or, at least, it shouldn’t be our only way of doing it. Because in an increasingly secular culture these activities alone aren’t going to win hearts and minds to Christ.

Philosophers like Dr. Carrie Gress suggest something as radical as prayer.

Prayer and the hard work of living a fruitful, attractive, and holy Catholic life open to the still, small voice of the Holy Spirit.

(Which, honestly, is probably more difficult to do than to debate a dude on the street corner.)

What will make in-roads into the lives of our non-Catholic friends, family members, and co-workers? Praying, praying more, and living a life open to the work of the Holy Spirit.

In my own journey into the riches of the Catholic Church it was seemingly random people offering a kind word, or an provoking question, or a patient ear. It was encountering the right thing to read at the right time. It was, looking back, this enormous string of tiny little events that crescendoed with a radical shift in my worldview—and a leap into the arms of Holy Mother Church.

Not one singular moment or well-reasoned critique of my Evangelical faith structure.

What have philosophers taught me about evangelization? Two huge takeaways.

First, that what we need to do the most is to pray, to listen to the Holy Spirit, and to realize that we’re dealing with fundamental shifts in people’s perspectives.

Often the best we can do is hope to plant a seed in fertile ground with the way that we live, with our prayers, and with the simple things that we say. If we’re quiet and still and live prayerful lives we should be open to hearing from God if and when He asks us to step out in faith to offer that patient ear, word of wisdom, or thought-provoking question.

Bottom line: pray, and pay attention to the Holy Spirit.

And, second, we can’t expect to move mountains with one conversation. Shifting a worldview takes time and those seeds we plant might only be seeds for a very long time until someone else comes along, led by the Spirit, to do the watering.

If we expect people to shift their opinions after only a few encounters we’re sadly selling those people short. We—all of us—have worldviews built up and reinforced over great big periods of time and we can’t expect anyone with any integrity at all to tear that down overnight—apart from a massive movement of the Spirit.

But, be assured, the Spirit is at work and it was Jesus, after all, who told us that we should expect to be able to move mountains. Just recognize, it doesn’t always happen with a single shove. 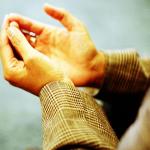 April 18, 2018
Let's Pray the Litany of Humility Together
Next Post 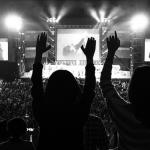 April 27, 2018 Evangelicals, the Ancient Church, and the Liturgy as a Love Song
Recent Comments
0 | Leave a Comment
"Because Mark invented an historical Jesus long after the date of his fictional death. Pretty ..."
Sandy Plage Was Jesus a Myth? How to ..."
"the conundrum should be stated as, “I think the Bible says this, and this, and ..."
MR Was Jesus a Myth? How to ..."
"Did anyone living contemporary to Jesus and his apostles, or even shortly after, dismiss Jesus ..."
Bob Seidensticker Was Jesus a Myth? How to ..."
"Thank you for the article. If ever the nation state of Israel gets defeated then ..."
cyberman304 A Catholic Response to Evangelical De-Conversions
Browse Our Archives
get the latest from
The Cordial Catholic
Sign up for our newsletter
POPULAR AT PATHEOS Catholic
1 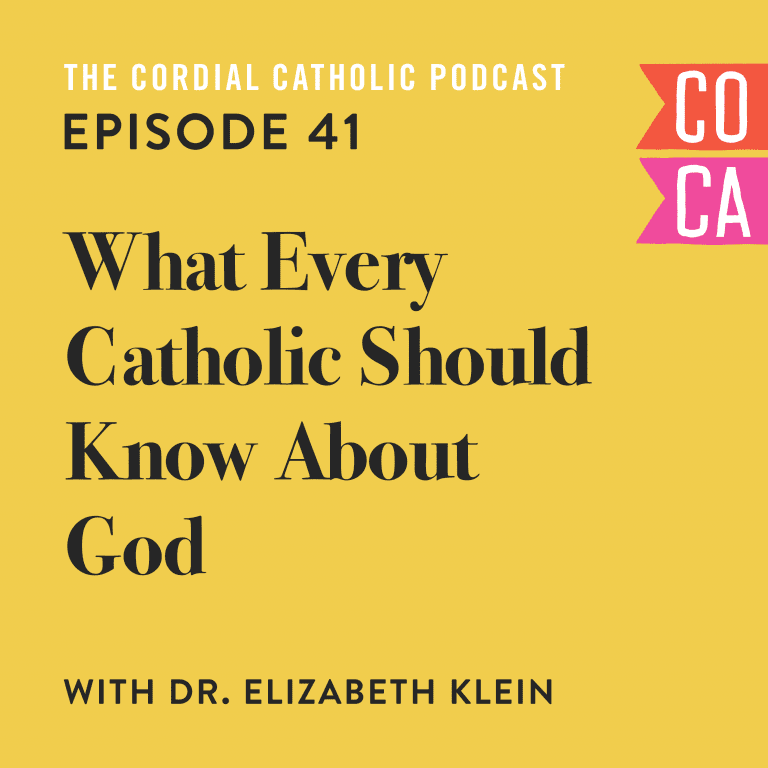