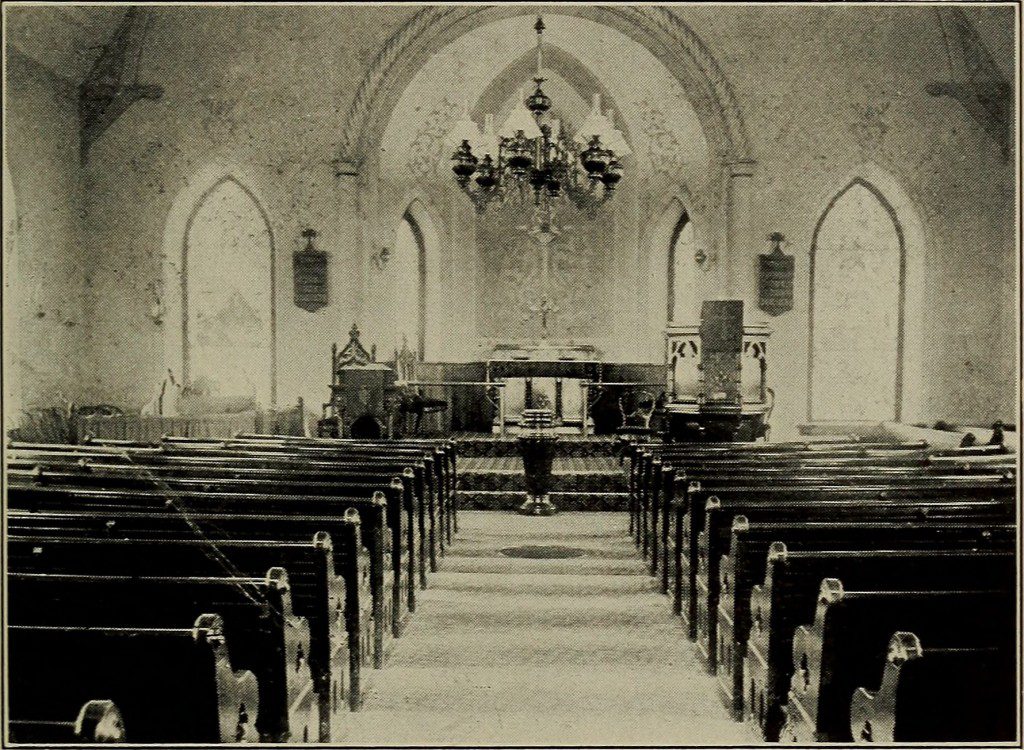 University, or college, is an incredibly formative time of life. In university you form friendships and make decisions that last a lifetime. I was fortunate to attend an incredible university, the University of Waterloo, and live in an even more incredible residence Conrad Grebel. A small, intimate, Mennonite dorm with a reputation for its incredible student community. It lived up to my sky-high expectations and I made some incredible friendships there—and made some brilliant decisions too (beginning to date my wife, who I met there, probably ranks among the best).

—in which he tells about his own experiences with faith on a college campus—or Anne Lamott’s Traveling Mercies were huge influences on me. So too were the faith communities I found myself in; faith was a central aspect of my life, a lens through which everything else was viewed. And my lens, at that time, was a roundly evangelical, Pentecostal one.

I wrote in my introduction that in the early years of university, I vacillated between a non-denominational mega-church on the outskirts of town and a resoundingly Pentecostal congregation in the city. Both had good things to offer.

First, was the mega-church. It was well-attended by the friends I’d made on campus, in residence, so it seemed a good fit initially. It was similar to the nominally Pentecostal church I’d been involved with before moving away for school so it felt right too. But it was big. Even then, with two jam-packed services, and clocks always ticking away, counting down the forty-five minute mark when the show must end, it felt much more like a production than a worship service. But I couldn’t articulate it that well back then, and so I kept on going.

I was involved, also, with a local Pentecostal congregation in those early years of my undergrad degree and I came in through the backdoor, literally.

I was looking for a volunteer opportunity in the community around my school and I found it in the form of a group of students and young adults who served a free meal to undergrads once a week. The group worked out of the local Pentecostal church and so I went there to help too. Here I found an amazing community that more than met my needs. I found something I was good at: serving food and cleaning up. It was easy but I felt fulfilled, like I was using what I was good at for something more than meeting my own needs.

Maybe the most interesting thing about my time in the Pentecostal church was what kept me coming back. Despite the name of my blog—the Cordial Catholic—I’m not the most friendly, soft-spoken person around. I’m cranky, introverted, and anti-social sometimes and the group of folks that made up that small, core group of volunteers serving meals were eclectic, at best. Maybe that’s why I fit in so well. We were a raggity bunch but I felt fulfilled doing what I did and I felt like I was doing the good that Jesus asked us to do. To feed people. Despite working with people that, sometimes, rubbed each other the wrong way, I felt a strong desire to make it work, and stick with it.

After a few weeks I realized that after they’d fed everyone and cleaned up the core group of volunteers met to have a Bible study and worship together. It felt like a natural transition, not pushy or forced, but a natural extension of the work we were already doing together, and so I went too. As it turned out, the first book we’d study together wasn’t the Bible, but Blue Like Jazz

Unlike the nominally Pentecostal church I’d known in high school, and unlike the very similar mega-church I’d been attending on the outskirts of the city, this church was raw and honest. The emotions of speaking in tongues, of waving flags, of fainting in the spirit were shockingly on display for everyone to see. It was honest; it was scary. But it introduced me to something my faith had been lacking, or at least something I’d once gained, back in the early days of my conversion, but lost again shortly afterwards. It re-introduced me to the mysticism of Christianity, the realm of things I couldn’t touch, feel, or even always understand. And it was cool.

For me, it was the church that I’d needed at that time. A church that resounded with a spirituality I’d had earlier on in my Christian conversion: a faith that recognized that God was everywhere and in just about every thing.

But the Pentecostal church left a lot to the imagination, too.

The pastor—a lay-preacher without much significant grounding in education—preached on a variety of pretty questionable themes. The seven ‘ships’ of the New Testament (e.g., worship, discipleship, etc.) was one of the themes that springs to mind. A former body builder he also performed an arm wrestling competition on the podium on a Sunday morning—challenging anyone in the congregation to try and defeat him—as a sermon illustration. It was certainly memorable, visceral, but it left a lot to be desired from my point of view. I desired edification—emotional, spiritual, and intellectual—and I was having a difficult time finding it there.

At the Pentecostal church I had solid relationships, I was emotionally fulfilled, and I enjoyed the charismatic honesty of the service, I was spiritually fulfilled, but feeling skeptical about much of the teaching I was receiving put me in a difficult place. I wasn’t feeling intellectually fulfilled and, eventually, felt myself moving on. First, moving backwards, and then taking a side-step into a church community I’d long known about, been associated with, but hadn’t truly explored. 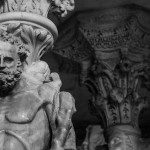 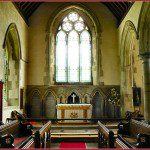 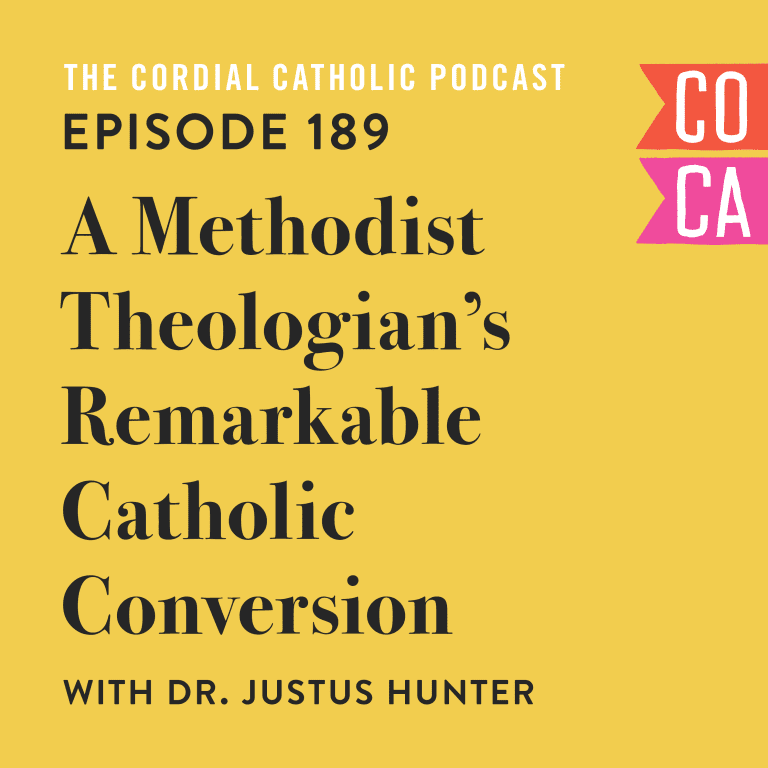 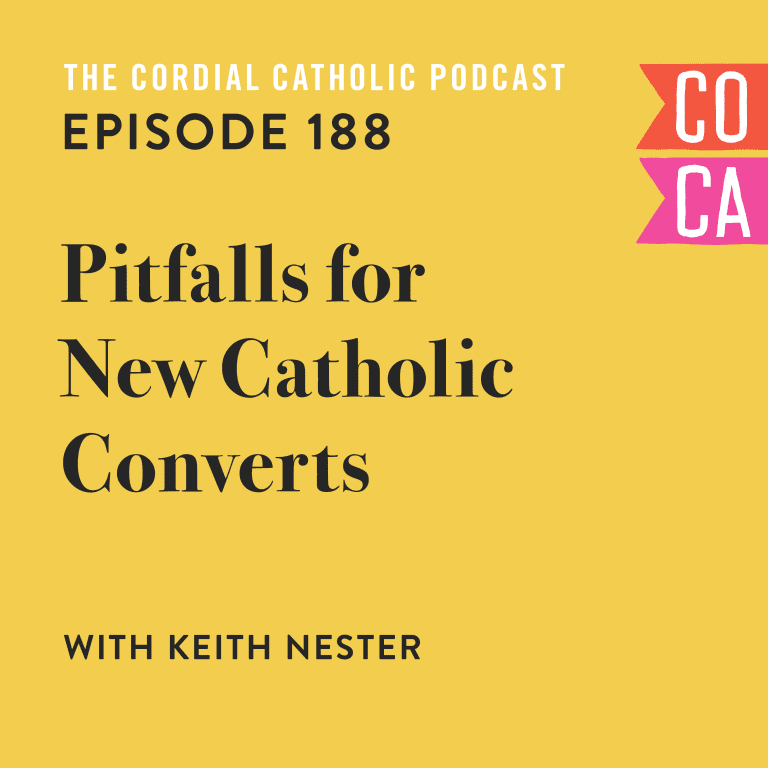 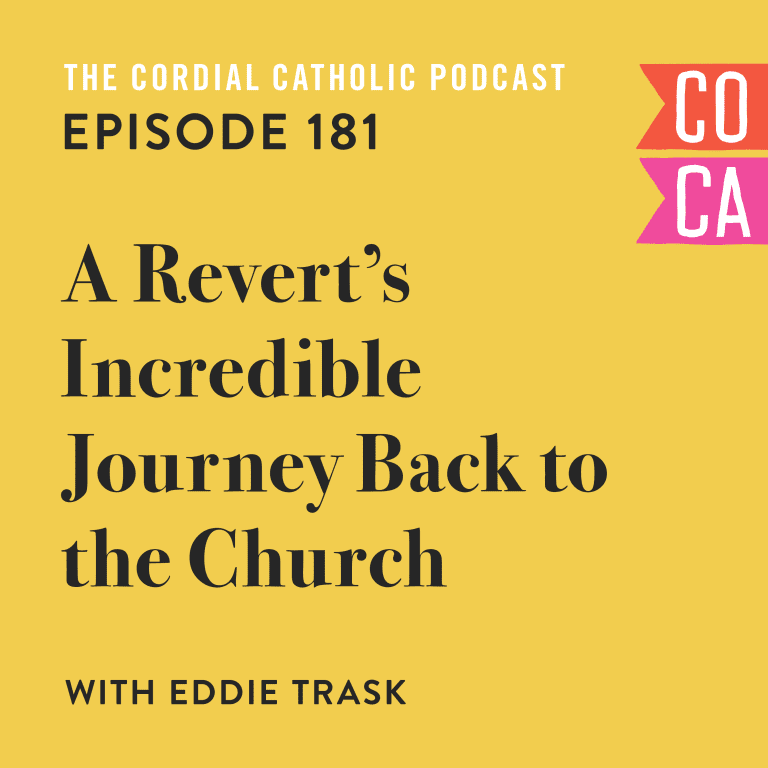 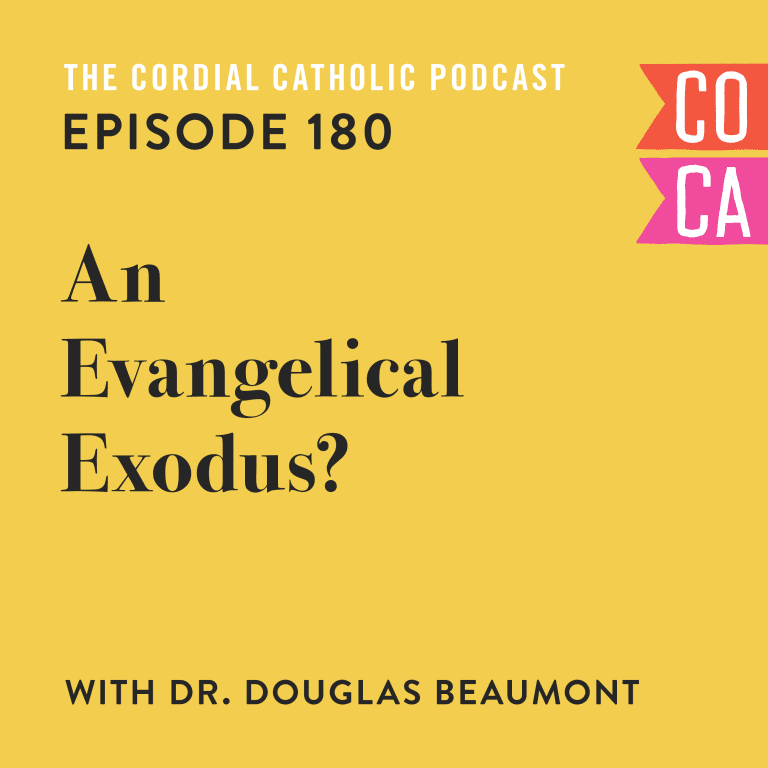