A Thesis on Tradition

Pastor Dan had dropped a bomb, and left.

He’d asked me, “What’s more important the Bible or tradition?” When I answered that it was, “the Bible,” he was quick to point out that the Bible was put together by tradition. Tradition came first.

He was right and I found that very difficult to reconcile with my Bible-only faith. Our conversation—Dan’s question—sent me on a deeper journey.

I recently came across an eight-year old blog post on Catholic and Protestant traditions. It must’ve been right after Dan and I had our conversation and my mind was reeling as I worked things through. It was on an old blog I used to keep where I wrote about politics, culture, and faith. I had a small but loyal base of readers who read, I think, to see how often I’d put my foot in my mouth. Spoiler alert: It was often and this particular post drew it’s fair share of controversy especially amongst my almost exclusively Protestant readership.

The article I wrote was a thesis comparing the Sunday morning worship service traditions of Catholics and Protestants. My thesis was simple: Catholic tradition is better than Protestant tradition—and I lined up some fairly robust arguments to support my Catholic point-of-view.

First, I argued, Catholic tradition had been thought out and considered for two thousand years. It’d been developed, refined, and tested. It had been made subject to some of the greatest Christian minds ever to have existed and it had deep, deep roots stretching back to the earliest church. To me, that was a strength.

Meanwhile, my Protestant tradition, especially in the non-demoninational faith I understood at the time, was more hap-hazard, if that’s the right word. No one could articulate why we sang certain songs at a certain time on a Sunday morning or why we took up an offering in the way we did or why the focal point of our gathering was to hear the pastor speak. I realize now, of course, that in many other Protestant denominations these things are much more intentional (that’s a good word) but for me, at the time, it seemed like comparing apples and oranges. The Catholics thought this through; the Protestants did not.

When I wrote back then I saw clarity in the Catholic tradition of the Mass. It was thoughtfully considered. My Sunday morning non-demoninational service? It was planned and it followed a certain order every Sunday but what were its roots, and why?

It’s odd and just a little unbelievable to look back, nearly eight years ago, and see a clear line up to today but it’s there. My understand of tradition, in the sense of the whole of Christianity, has broadened. Catholic and Protestant traditions aren’t Sunday morning traditions but the entire framework in which the faiths work themselves out and have their deepest roots. My non-denominational faith had it’s roots around 1999; the Catholic faith had it’s roots about two thousands years earlier. And while I’ve moved beyond presenting arguments in a rigid thesis formulation the tug of the historicity of the Catholic church, obviously, has had a drastic impact on me. The joy of tracing your faith, and its roots, all the way back to Jesus in an upper room, in a cave called the Gates of Hell, on a lake.

I had been exposed to Catholicism through a podcasting priest, I’d had my opinions and perspectives rattled and refined by some good and bad Catholic examples, and I had a bombshell dropped into my faith walk with the question of tradition. Something was beginning to take shape.

With Dan’s question as a springboard to a deeper desire to understand the Catholic church I began to explore the idea of tradition. In my search I was pulled further in by the tug of two thousand years of history. I’ve since heard too many stories to count of other ordinary people being drawn into the ancient faith traditions (Catholicism and Eastern Orthodoxy) for these same reasons, the appeal of tradition. In a sense, it could be dismissed as the post-modern rebellion against post-modern Protestantism. It could be explained as the craving for structure and rootedness. It could be explained by a call of the Holy Spirit, too. Regardless, something began to work on me, and it would be a slow road to Rome but it would, eventually, snowball and there’d be no looking back. 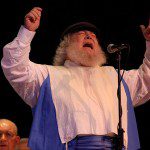 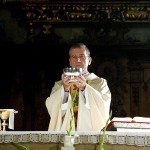 November 9, 2014 My Third Time to Mass
Recent Comments
2 Comments | Leave a Comment
"Since I know that the catholic religion including their priest hasn’t got the power to ..."
D.M.S. 4 Proofs for the Catholic Church ..."
"What about the Apostle Paul? He was personally appointed by Jesus and he did not ..."
Enzo De Vincentis 4 Proofs for the Catholic Church ..."
"I think that it goes without saying that Jesus' disciples didn't need him to say, ..."
Stephen How to Debate an Evangelical on ..."
"I second both of what you have simply said 3 years ago."
Tom Hanson What Praying to the Saints is ..."
Browse Our Archives
Related posts from The Cordial Catholic 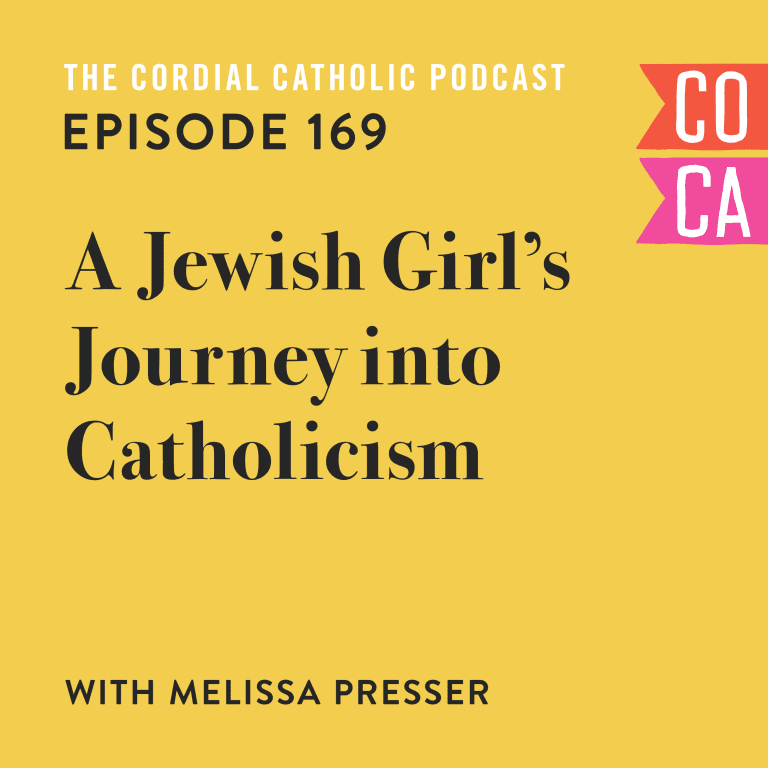 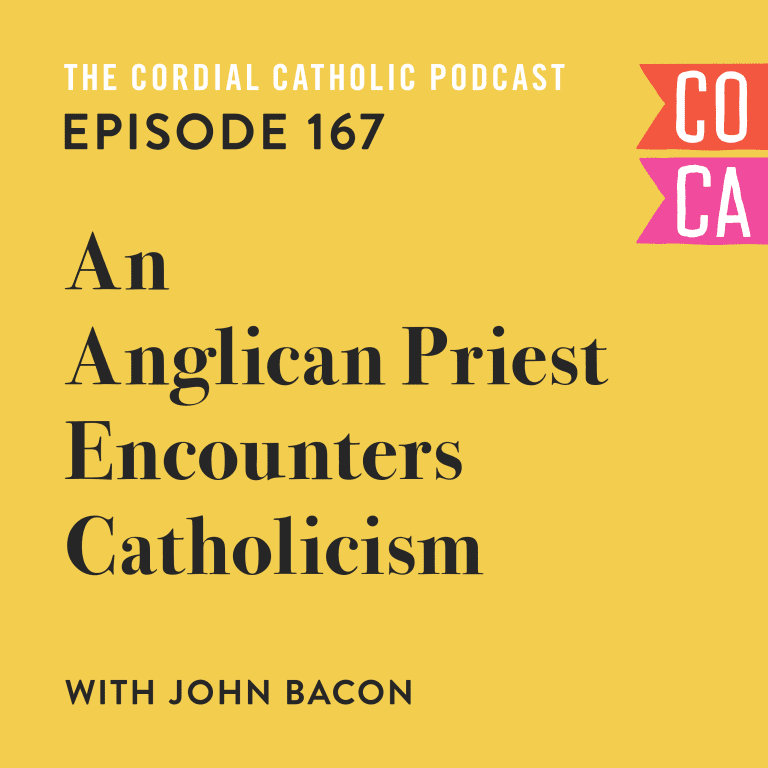