What Evangelicals Need to Know About Purgatory 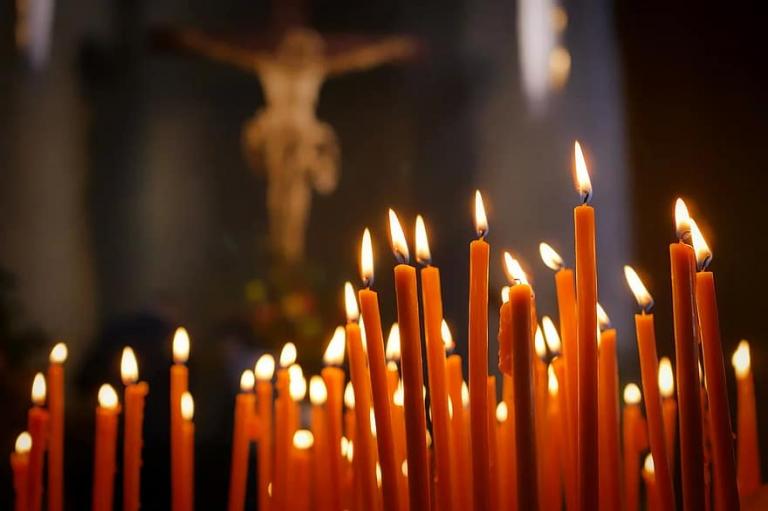 As an evangelical convert to Catholicism I think, and talk, a lot about pebbles in my shoe.

I first heard the phrase from another Catholic convert: Peter Kreeft, the Boston College philosopher and famous convert from Protestant Christianity. For Kreeft, a pebble in the shoe was a small notion, an uncomfortable idea, that works its way into your shoe and kind of makes things, well, awkward.

For me, the idea of purgatory was a pebble in my shoe almost since the beginning.

I was raised nominally Christian and had a radical conversion to Christ in high school. I became a zealous Christian; excited and eager to share my faith. As an evangelical, I understood my salvation in fairly straight-forward terms: I said a prayer, accepted Jesus, and was saved. There was, in some circles, debate over whether or not one could lose that salvation by doing something terrible but we were good Christians, so that was often besides the point.

What rubbed me the wrong way, from almost the start, was what would happen when I died.

In my evangelical framework, I believed that when I died I would, in the next blink of an eye, be in Heaven in the presence of Almighty God.

But I could never make sense of this idea.

After all, how was it that I could be a miserable sinner, trying hard to be a Christian but still clearly imperfect, and be in the presence of God the very moment I died.

Sure, Christ’s sacrifice makes me perfect but what about my will? What about my earthly attachments? What about the stain of sin from all the things I’d done that weren’t in God’s will?

Surely those sins and those attachments couldn’t just be washed away in the blink of an eye?

Even as a new Christian, as a teenager, I could clearly see the inconsistencies in my beliefs.

I rationalized it in various ways.

Maybe being in God’s presence would simply overwhelm my will? He is so perfect perhaps I wouldn’t even think about those things I used to love. Maybe my will would suddenly be fixed on the good and I’d forget about all the bad I used to love?

None of these rationalizations felt right.

But purgatory made sense.

Fifteen years after my original heathen conversion to Christianity I had another, to Catholicism, and one of the great appeals of the Catholic faith is the sheer consistency and water-tight worldview that I inherited. A worldview which has been deeply and prayerfully considered, guided by the Holy Spirit and the authority of the successors of the apostles, since Jesus first founded the Church on earth.

It may seem a stretch to an outsider—I know, I was there once too—but the way Catholic doctrine, dogma, and belief fit together is in a beautiful, seamless tapestry. It’s breath-taking, to be sure.

And purgatory is an important piece.

Recently, I sat down with Catholic Answers apologist Karlo Broussard to talk all about it.

Karlo, as it turns out, is literally writing the book on the subject and helped me to unpack what Catholics really believe about purgatory.

Purgatory is for saved Christians, explains Karlo, who have died in the friendship of God and not some kind of get-out-of-jail-free card. Purgatory also isn’t something based on working hard; it is, at its core, a place of mercy where saved Christians have a chance to shake off all those unhealthy attachments to sin and created goods.

The exact kind of place I was looking for, as a new Christian, to help me understand what would happen when I died.

Purgatory, in that case, would serve as an intermediary place where I could, by God’s saving grace, relinquish my attachments and be perfected so I could enter into the presence of God.

It just makes sense. And it made sense of that nagging, annoying little pebble in the shoe of my evangelical faith.

And, says Karlo, it’s what Christians have always believed.

To listen to my complete interview with Karlo Broussard click here or listen below. 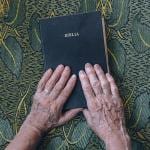 June 24, 2020 065: How to Answer Popular Challenges to Our Faith (w/ John DeRosa)
Recent Comments
0 | Leave a Comment
Browse Our Archives
Related posts from The Cordial Catholic 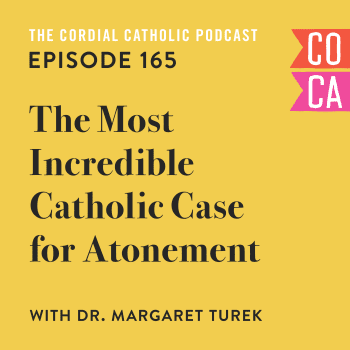 Catholic
165: The Most Incredible Catholic Case for Atonement...
The Cordial Catholic 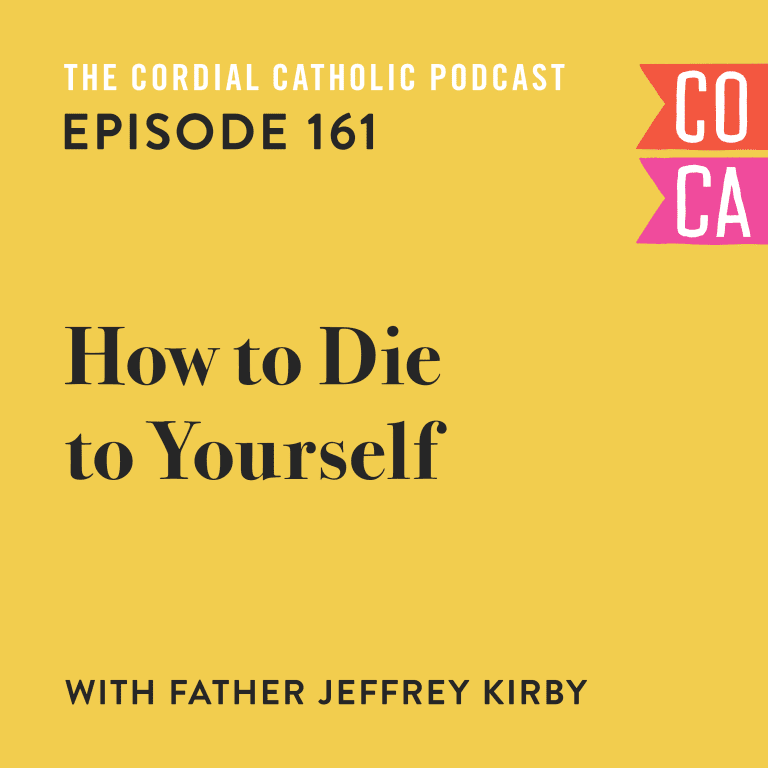 Catholic
161: How to Die to Yourself (w/ Father...
The Cordial Catholic