Confessions of a solipsist

“Solipsism” is a word I learned in college.   It refers to the belief that only one’s own mind is real.  Everything external to one’s mind is like a dream.  The word is also an epithet used to describe ideas which tend toward, but are not actually, solipsistic.  When I heard this word for the first time, it was like having a name for an undiagnosed disease you’ve had your whole life.  My disease was solipsism — or at least a self-centeredness bordering on solipsism.

I know there are many people, many of whom I attend my UU church with, from whom religion = social justice.  Starhawk is an example of a Pagan who draws the same equation.  But I have to admit, I don’t feel any connection between the two.  There is ethics and there is religion, and the two do not necessarily overlap in my mind.

As far as my ethics go, my actions are primarily  determined by (1) hedonism/aestheticism (the pain/pleasure principle), (2) a existentialist desire to construct meaning for my life, even if it is artificial, and (3) a notion of a social compact (laws as social constructions).  I don’t know that it’s really all that different from a Christian morality.  Christian ethics are based either in (1) a hope for reward of heaven/fear of punishment in hell, or (2) trying to conform to an ideal of behavior represented by the life of Jesus, or (3) a sense of obligation to the community of believers.  In my mind, these three sources of Christian ethics correspond to the three sources of my own ethics above, with the only difference being that I deny any ultimate legitimation for my ideals.

In contrast to ethics, religion has always been for me primarily an individual matter.  Emerson wrote the following about the purpose of human life:

“What is the end of human life? It is not, believe me, the chief end of man that he should make a fortune and beget children whose end is likewise to make a fortune, but it is, in few words, that he should explore himself—an inexhaustible mine—and external nature is but the candle to illuminate in turn the innumerable and profound obscurities of the soul.”

This quotation stuck with me over the years.  Religion, for me, has always been about exploring my own soul, first and foremost.  But I am acutely aware that Emerson’s quote is highly ego-centric, and borders on solipsism (i.e., nature as but a candle to illuminate the soul of the individual).  The common charge against this form of religion is that it is “navel gazing”.  For me, it was more like “third eye” gazing, if you get the chakra reference.

[Added 3/13/12: Speaking of “eyes”, I recently had may attention drawn to this well-known quote from Emerson’s “Nature”, which I think expresses well how his mysticism lapses into escapism:]

[“Standing on the bare ground, — my head bathed by the blithe air, and uplifted into infinite space, — all mean egotism vanishes. I become a transparent eye-ball; I am nothing; I see all; the currents of the Universal Being circulate through me; I am part or particle of God.”]

A friend of Emerson’s, Carlyle, once wrote to him about his fear that the latter’s spirituality was ungrounded.  Her words could have applied with equal force to me:

“You seem to me to be in danger of dividing yourself from the fact of this present universe, in which alone, ugly as it is, can I find any anchorage, and soaring away after Ideas, Beliefs, Revelations, and such like, into perilous altitudes.  I wish you returned to your own poor century, its follies and maladies, its blind or half-blind, but gigantic toilings, its laughter and its fears, and trying to evolve in some measure the hidden godlike that lies in it.  Alas it is so easy to screw oneself up into higher and ever higher altitudes of transcendentalism and see nothing under one but the everlasting snows of Himalaya, the earth shrinking to a planet, and the indigo firmament sowing itself with daylight stars; easy for you, for me.  But whither does it lead?  I dread always to inanity and mere injuring of the lungs.” 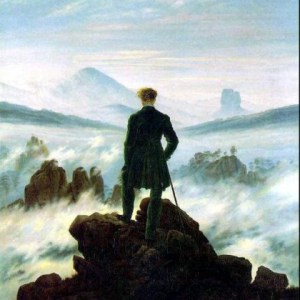 Eventually, I came to appreciate that I was trapped in the prison of my own mind.  I found my way out with this key from author Anne Rice:  In her book, Interview with a Vampire, one of her characters tells the other, “Let the flesh instruct the mind.”  (Elsewhere another character warns, “Beware the Idea when it is divorced from the lesson in one beating heart or one bleeding vein.)  This was a kind of mantra for me for several years, until I actually found the way out.  And the way out was through my body.  My body was the door that led out of the prison of my solipsistic mind.

I sought out what Alan Watts calls “an incarnational mysticism” in his book Behold the Spirit.  And I was inspired by the concept of “body theology” as articulated by James Nelson: the notion of “doing  theology in such a way that we take our body experiences seriously as occasions of revelation”.

The notion of chakras was also very powerful for me at this time, as articulated by Anodea Judith.  I came to appreciate that “I” was more than my mind, that there were parts of me unrelated to cognition, and they were as much “me” as my head.  I visualized these parts of my self being located in the places of the chakras: my throat, my heart, my solar plexus, my navel, my sacrum, my perineum.  As I connected more with my body, I felt less and less like a prisoner in my mind.

Eventually, I came to, as Hermann Hesse writes, “cease to listen to stars and books, and begin to the teachings my blood whispers in me”.  As I came to experience my body as the door that leads out the mind, I came understand that there was something on the other side of that door.  If the body is the door which leads out of the mind, then that that door opens onto the Other: onto the natural world and onto other people.  The more connected I felt to my body-self, the more I valued the material world that my body interacted with.  And gradually I came more and more to value my interactions with the other bodies, the other people, in that world.

I believe that my inner work, if it is not to be mere escapism, must ultimately lead, not away from, but into the world, deepening my bonds with other people and with the natural world.  But this experience still begins with exploring my self, my soul.  Any connection I feel toward the natural world and toward other beings in that world is a function of my experience of the connection between my body and my soul.  The notion of social justice as an abstract ideal, while appealing, is not motivating for me.  In order to reach that ideal, I have to make a long journey from my mind, through my body, into the material world, and to the other bodies that inhabit that world.

November 14, 2011 Perfection, Regret, and Starting Over
Recent Comments
2 Comments | Leave a Comment
"Ironically, the pagans have stumbled upon evidence that there will be an Armageddon exactly when ..."
The Penitent Man Shall Pass Call for a Pagan Community Statement ..."
"John H.Halstead...Someone wrote or said. Be the change you want to see in the world. ..."
Toni Stamps 13 Things You Don’t Need to ..."
""petty and defensive"?: "Are you foolish enough to think christianity is the elder?""
John H Halstead 13 Things You Don’t Need to ..."
"Attack? This isn't my faith :)Is it yours? You come accross more christian....petty and defensive."
Toni Stamps 13 Things You Don’t Need to ..."
Browse Our Archives
get the latest from
Pagan
Sign up for our newsletter
POPULAR AT PATHEOS Pagan
1

Pagan
Fruits of the Deep Ecology Tree: Wilderness and...
The Allergic Pagan

Pagan
Roots of the Deep Ecology Tree: The Transcendentalists,...
The Allergic Pagan 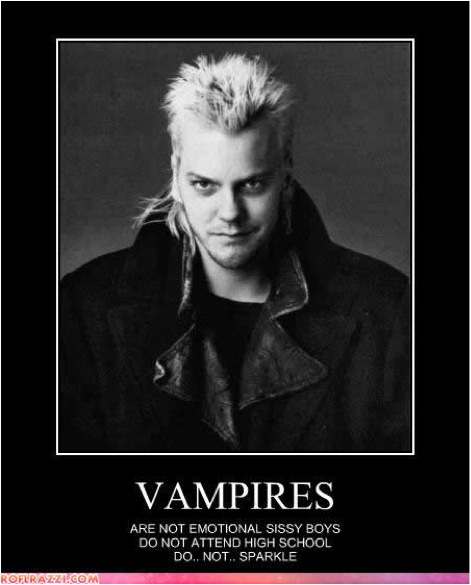 Pagan
How Vampires Led Me to Paganism
The Allergic Pagan 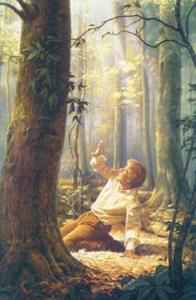 Pagan
The center cannot hold: UPG as a centrifugal...
The Allergic Pagan
TRENDING AT PATHEOS Pagan