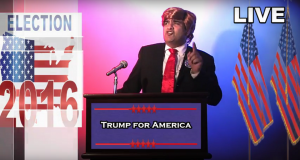 Mr. Trump issued a statement after watching the latest Star Wars film, “The Force Awakens” on Dec. 25th at a press conference:

“I’m a fan of Darth Vader, so was disappointed that he was not in the latest Star Wars movie.  Also why is there a Black Storm trooper and a little girl Jedi?”

After prodding from the Press, Trump continued: “I mean they (storm troopers) all have white armor and helmets, and none of them speak with any kind of ethnic accents, so that means they should all be white people inside, right?  I think we need to go talk to George Lucas about this and see what he can do about it!”

After being informed that Lucas is no longer involved with the Star Wars franchise, because he sold it to Disney for $4 Billion Dollars, Trump stated: “I’m happy for George, but he should have called me first!  I would have bought his franchise for $5 Billion and I would have also given him a job to keep making the movies himself!  That way he can make sure that we don’t make this politically correct version of Star Wars with a black guy and a girl Jedi!  Come on now, a girl Jedi?  What she gonna do when it’s that time of the month?  It’s Disgusting.  I don’t want to think about it! You know what I’m talking about?”

Trump continued unabated, “And one more thing, I don’t like the message displayed in the new Star Wars movie, where our main Hero Han Solo takes in a refugee girl and the black guy – especially after they try to steal his space ship!  That’s not the kind of message we need in America right now!  We need to protect our country and property and make sure that all criminals are kept out of America! “

When told that Star Wars does not take place in America and is in “a galaxy far, far away”, Trump fired back: “Don’t try to be a smart-ass!  You know what I’m talking about. I’m smart and I’m rich.  Not a stupid, poor journalist like you all!”

“And one more thing, why is Luke Skywalker dressed like a Terrorist ? He has a robe with a hood and a big shaggy beard! Is he a bad guy now ? I just don’t get it…”

What if Allah is Beautiful and...
The Living Tradition
Related posts from Al Mihrab 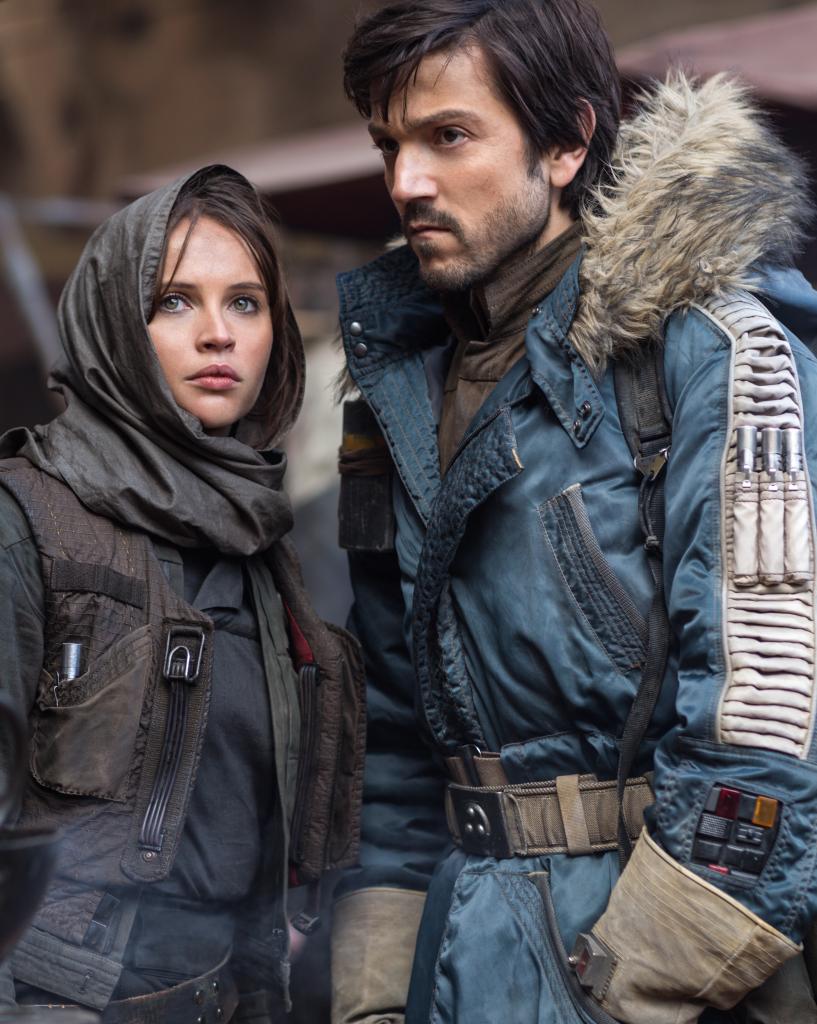 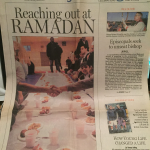