Light It Up: How Do Religions Around the World Use Candles in Their Holiday Traditions? 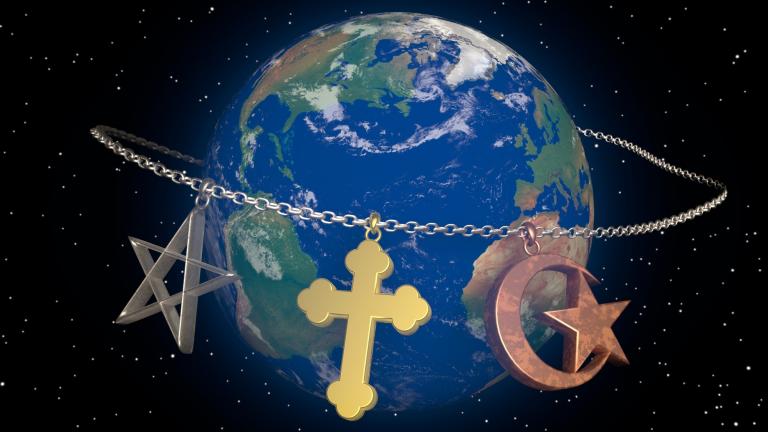 Did you know that there are around 4,300 religions practiced in the world today?

No two religions practiced are the same, but one similarity can be found when looking at religions and their holidays and spiritual practices. The commonality that is found in candles.

Candles have been used for centuries and are used in world religions to symbolize a belief or to remind those who practice their history. To learn how some religions around the world use candles in their holidays and practices keep reading below.

Religions around the world celebrate different holidays, but one thing that can commonly be found is in the use of candles. Most holidays use candles to signify a symbol or important aspect of the holiday being celebrated.

For religions that do not observe holidays, candles can hold a significance in their daily practices. Below we have outlined different holidays around the world and what significance candles hold in each tradition.

Use of Candles in Christianity

Christianity is one of the most popular faiths in the modern world. With this being said, most people know that candles are used during Christmas.

Back in the days before electricity people would light candles to help lighten up their homes and spaces due to the sun setting so early. It wasn’t long until Christians saw Christ in their lighted candles and began using them to celebrate the holiday.

A lighted candle represents Christ and his eternal light. Candle lightings are not just limited to Christmas but can be used for this symbol in any event or practice within a Christian church. To see these lights in action be sure to check out more about this church that practices Christianity.

Use of Candles in Judaism

During Hannakuah nine candles are placed on a candelabrum known as a menorah and one is lighted each night. This signifies the rededication of the Second Temple in Jerusalem in the second century BC.

Candles are also used in the Sabbath or Shabbat which is a week-long period of rest. You can also find candles being used at any religious event due to their symbolism of rest and peace.

Use of Candles in Buddhism

Candles that are used in Buddhism are different from the other two religions above. In Buddhism, candles represent respect or deference and help to call on a state of impermanence and change. These representations of candles are a cornerstone in religion and philosophy.

Candles are lit before the time of Lent to invoke change. There is also a festival held by those who practice Buddhism known as the candle festival. Here people parade around with candles of all colors that represent beliefs of their community, willpower, and unity.

Use of Candles in Hinduism

In late autumn the holiday of Diwali is celebrated by those who practice Hinduism. Diwali is a five-day celebration of lights that symbolizes making wishes for the new year.

A Candelabrum called the Diyas is lit inside the home and can stand alone or float in a bowl of water. Diwali is wildly celebrated throughout India and is observed by some in the United States.

Use of Candles in Kwanzaa

Kwanzaa is celebrated by African Americans and can be seen observed throughout the United States. A candelabrum known as a Kinara is filled with candles and used to observe this winter holiday that begins December 26th and lasts until January 1st.

The Kinara can hold seven candles that are specifically placed. Three red ones occupy the left of the Kinara and three green on the right with one black in the center. Like the Jewish tradition of Hannukah, one candle is lit per night.

Each candle represents one of the principles of the holiday. The candles remind those who celebrate of their heritage and past.

Use of Candles in Paganism

Paganism is still a popular religion today and is practiced all over the world. Just like any religion, lights are used to symbolize and emphasize meaning on religious holidays.

Pagans also celebrate Christmas (sometimes known as Yule) in the winter season. Lights are used to pay tribute to gods and can be used to represents natural elements such as earth, air, wind, and fire.

Candles are mostly used in Paganism to help with meditations. Lighting a candle helps to calm the atmosphere in the room and envoke focus.

Use of Candles in Taoism

Taoism is practiced and observed in Eastern Asia. Taoist do not practice many religious holidays but this doesn’t mean that candles do not serve a purpose in their beliefs.

Candles are placed on altars to represent the moon and sun or Ying and Yang. On alters, you will always find two candles that represent differences but the harmony in the light and dark in life.

Use of Candles in Islam

One of the most popular Islamic holidays is Eid al-Fitr. Eid al-Fitr is celebrated after a month of fasting (Ramadan) has concluded.

People dress up in their finest clothes and give each other treats to celebrate. Lights and candles are decorated around the house and religious spaces to celebrate getting closer to Allah (God).

Know You Know the Relationship Between Candles and Religion

From the United States to Eastern Asia you now know the widespread use of candles in religion and practices. Candles signify unity, peace, and light. Without a doubt, candles are just as important in world religions today as they were centuries ago.

For more information and facts on religion please be sure to check out the rest of our blog.

January 21, 2020 Irfan's Top 20 Halal Spots (Bay Area) for 2020!
Recent Comments
0 | Leave a Comment
"Great Information which you have provided here, our digital marketing agency Dubai will sure benefit ..."
kenny loris How To Find A Suitable Work ..."
"Pretty! This blog is very informative as I got to know more about digital marketing ..."
Pixel Studios How To Find A Suitable Work ..."
"I've been having difficulites with my workplace recently but your post has helped me. I ..."
Jonathan Wiles Creating a Place of Work That ..."
"are you the guy in san francisco?"
mike malzahn 5 Tips For Ethical Shipping
Browse Our Archives
Related posts from Al Mihrab 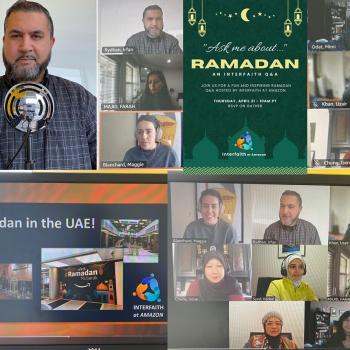 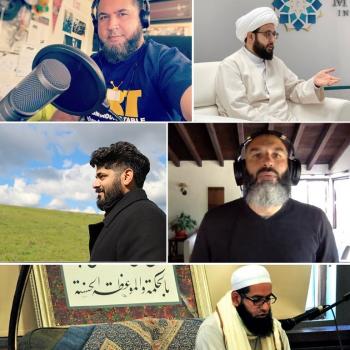