Reading the Quran: A Primer in History, Facts and Context

Reading the Quran: A Primer in History, Facts and Context July 3, 2018 Guest Contributor 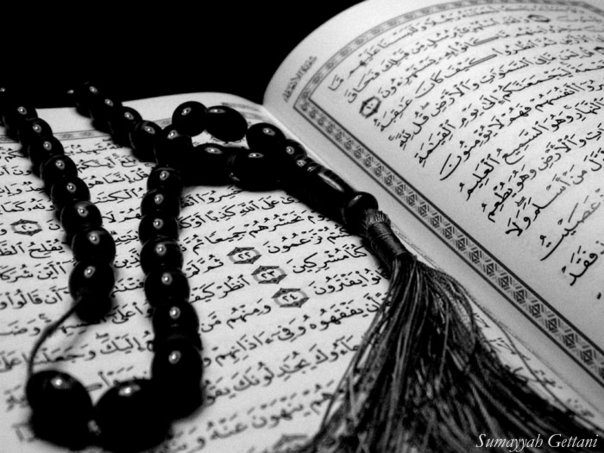 If this is the first time you are reading a translation of the Quran, then you need to prepare yourself for a surprise, because the Quran, even in a translation, is unlike any other book you will ever read. It is an intimidating book for the skeptic who approaches it with preconceived notions, but it can be very engaging to the one that seeks knowledge.

The Quran is certainly unlike most books most modern audiences are familiar with, because unlike them, it does not present a linear argument. In his brilliant introduction to his book “Approaching the Quran,” Michael Sells explains it best when he says “For Westerners who do not read or speak Arabic, the effort to get even a basic glimpse of what the Qur’an is about has proved frustrating.  The Qur’an is not arranged in chronological order or narrative pattern.”

The Quran refers the reader to events from the Bible, as if it is necessary to have read and understood the Bible if you are to keep up with the Quran’s logic.  It claims that it is from the same source of all biblical revelations and deals with subjects found in those previous books while setting itself up as the final revelation and, therefore, the last word on these subjects.

The one who speaks in the Quran is not the Prophet Muhammad, but God Himself — speaking to Muhammad and all of us. The first word revealed to Muhammad is “Recite!” Muhammad is addressed by the revealer: God. The Prophet is called the “Messenger of God” in the Quran and, in other places, “the Prophet.”  His role is to deliver the message given to him by what the Quran calls in various places the Holy Spirit, the Archangel Gabriel, the Trustworthy Spirit, or, simply, the Spirit.

The Holy Spirit, the Quran states, did not simply reveal the meaning to Muhammad but rather delivered to him the words exactly as God spoke them; all Muhammad had to do was to relay them to his people, making the Quran a book authored by God that was given to Muhammed over a period of about 23 years.

Unique in Style and Substance

When the Prophet’s contemporaries heard the Quran for the first time, they were astonished, for they had never heard anything like it before. It was not poetry that Arabs love and appreciate, nor was it like the speeches of the holy men (Kahens), who came to visit the Kabah. It was uniquely amazing at the time of its revelation and still is for Arabic-speaking people.

This uniqueness in style mesmerized the most sophisticated of Arabs, Muhammad’s tribe the Quraysh.  Listening to the recitation of the Quran melted many of their hearts and brought tears to their eyes. For some of them, merely hearing a few verses led them to accept it as the Word of God.

This is what happened to Omar Ibn al-Khattab before he became a Muslim. He later became the second caliph. He heard that his sister had decided to forsake the worship of idols and accept that the only one who is worthy of worship is God alone. Omar went to her house and eavesdropped to confirm this. We are told that he was full of rage because this would have brought shame on him and the family. As the story goes, when he stood near her window, he heard her reading verses from the Quran. His rage slowly turned to wonder, his heart changed, and he decided to submit to God. He then went to his people and announced it.

The Quran itself explains its unusual effect on its audience. When a listener challenged Muhammad to prove he was a prophet by performing a miracle, the Quranic answer was that the Quran itself was the miracle. If anyone could produce anything like it, then the Quran was a human creation and Muhammad a false prophet.

If, however, no one else could produce anything like it, then the Quran was clearly beyond the capacity of a human being, and Muhammad was not its author but simply its messenger. This challenge still stands, and the Quran has generally been recognized as inimitable.

A Commentary on Religious Texts that Came Before

When one who is not well-versed in Arabic reads a Quran translation for the first time, this sense of a miraculous text is lost on him. No English translation is ever able to embody the spirit found in the Arabic text. To make matters more challenging, the Quran does not have a clear beginning or end in the familiar Western sense.

It is divided into 114 chapters. They vary in length, and they include 6,236 verses. The Quran does not describe itself as a book to compete with the Torah or the Gospels. It often refers to both and confirms them (5:44,46). This is because it is a commentary on both.

Let me repeat this. When the Quran mentions an event like Exodus, its purpose is not to retell the story but to comment on specific events from the story to either make God’s intentions clearer or to correct a previous understanding. This is what I mean by saying the Quran is a commentary on the Bible.

During the last quarter of the 20th century, the simplistic historical approach to the Quran assumed by many Western scholars has given way to a realization that they need to consider it more seriously and to continue to explore it by using new and modern tools of knowledge that are continuously developing. Many contemporary Muslim scholars are using various new methods to arrive at new understandings of the Quran. 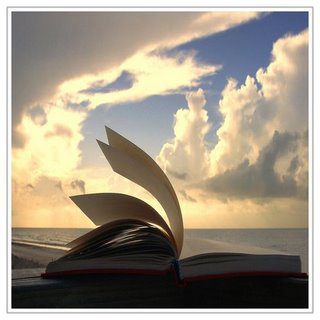 The most innovative yet comprehensive among the contemporary scholars, built their approach by assuming that the traditional Islamic exegeses exhausted their resources long ago. Traditional scholars continue to repeat the comments of the first three or four centuries of the Hijra, but they are unable to respond in a meaningful way to problems facing modern Muslims that require new and innovative solutions.

In addition, they assert that the tools of knowledge available today are far more advanced than those that were available when the great early exegetes like Al Tabari (838–923), Al Kortobi (d. 1272) or Ibn Katheer (1301–1373) wrote their exegeses. Other important exegetical principles applied in the new reading of the Quran include nonsynonymity and nonabrogation — that any reading of any verse in the text must never contradict either human reason (as fed by scientific data from the humanities, social and natural sciences) or empirical reality (globally available to human perception).

One must always read the Quran “as if it was revealed last night,” based on the premise that the content of Quran is always contemporary (being part of God’s objective, which irreversibly “progresses” and “becomes.” This is to reverse the traditional exegetical dogma that states that the closer the interpreters are to the semantics of the revelatory event in seventh century Arabia, the more authoritative their interpretation becomes.

In my approach to understanding the Quran, the exact opposite is true.

So, what is it that one can hope to find in the Quran? This depends on the reader’s education and the time and place it is read. The Quran claims to be a living miracle. It continues to reveal new meaning as time goes by, depending on the tools of knowledge available at the time one reads it and whether the reader uses these tools.

What one usually finds is what one sets out to find. The questions we usually have are determined by our own culture and knowledge.  No one asks questions simply to know, and few are dedicated to knowledge simply for its own sake.  Each one of us is defined by our own environment and the degree to which one engages his Creator and his surroundings. 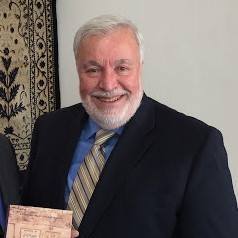 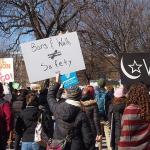 June 27, 2018
The Fight Against the #MuslimBan is Not Over - Here's How You Can Help
Next Post 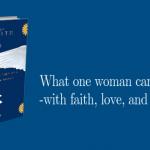 July 12, 2018 Author and Activist Daisy Khan Opens Up about Her New Memoir
Recent Comments
0 | Leave a Comment
Browse Our Archives
get the latest from
Muslim
Sign up for our newsletter
POPULAR AT PATHEOS Muslim
1