Life: (I should be writing my Hegel Paper)

Life: (I should be writing my Hegel Paper) December 12, 2005 Justin Whitaker

Hegel rocks. I just have to say that. But he takes a little (no, actually a lot of) digesting, so I figure I should sneak in a quick (ie. unstructured, rambling) post.

First, (and this should make Tom happy) I got a job (or at least should soon)! I’ll be at the Center for Ethics at UM, which was my employer before I went to England, when it was the Practical Ethics Center.

A couple pics (enjoying the sunshine between Hegel readings): 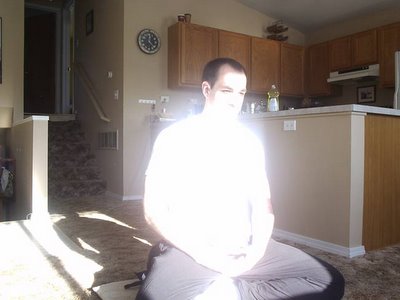 There is a practice in Tibetan Buddhism called ‘cultivating the light-body’. That’s not what I was doing here, but you don’t have to tell anybody that. 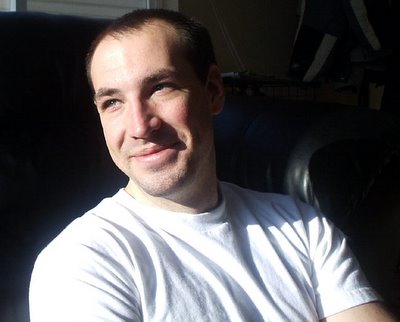 Me soaking up the rays. It almost makes Montana seem hospitable in December. But keep in mind that it’s currently 12°F, so don’t be fooled. 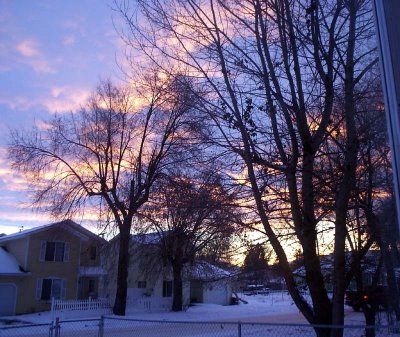 This is from a couple days back. It has been remarkably clear this last week, which is great for the sunshine which my mood so desperately needs (but it is cooooooooold).

OK – enough fun (well one more bit). Here is an image which gave rise to some controversy in Virginia (and maybe soon around the world): 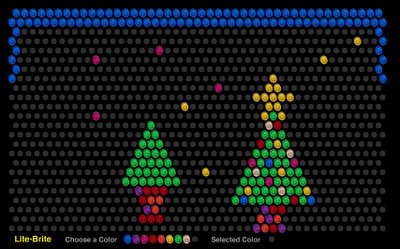 By the way, to find out what the controversy could possibly be, you have to follow the link above. Or avoid controversy (as I avoid writing papers, and perhaps avoid getting degrees) and make your own lite-brite picture. (bet its not as good as mine)