I found this today and thought  it was interesting. Nothing too profound. Nothing too new. But interesting as another aspect of Buddhist thought trickling into Western culture.

Although most of his life has been spent acting in movies, to call Stanton an actor would be a vast understatement. He is a W.W. II veteran, a writer, a singer, and subject of two recent documentaries.

He even inspired this… interesting… fan page, complete with a psychedelic Harry Dean Stanton song.

Oh, and the Einstein quote is, as I found out not long ago, most certainly apocryphal. 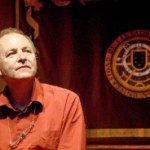 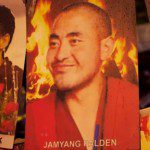