A Philosophy of Labor: Seeing the Unseen Forces in our Work Lives

A Philosophy of Labor: Seeing the Unseen Forces in our Work Lives September 3, 2018 Justin Whitaker

The recently reviewed book, Private Government: How Employers Rule Our Lives (and Why We Don’t Talk about It) by Elizabeth Anderson comes at a perfect time: Labor Day Weekend.

Through dozens of quick examples of oppressive, yet perfectly legal, managerial practices, Anderson unveils what she considers to be the pervasive “authoritarian governance in our work and off-hours lives” by corporate America in the twenty-first century. She reckons that a quarter of employees already “understand that they are subject to dictatorship at work.” Another 55 percent, who are neither securely self-employed nor upper-level managers . . . [are] only one arbitrary and oppressive managerial decision away from realizing what the 25 percent already know. But this 80 percent receives almost no recognition in contemporary public and academic discourse. (63)

Political philosophers should be bothered by the fact that “private governments impose controls on workers that are unconstitutional for democratic states to impose on citizens who are not convicts or in the military.” (63)

Indeed, not just political philosophers, but also moral philosophers and anyone caring about society in the 21st century should be bothered by this. Norman continues:

Much of the first lecture revisits English and American social history before and after the Industrial Revolution, along with a fresh rereading of some of the key contemporary texts in political economy from Adam Smith, Thomas Paine, Karl Marx and others. For this was a period, Anderson argues, when transforming the conditions of working life was considered to be a necessary step toward realizing political ideals of freedom and equality. (emphasis mine)

A communist nightmare (or, a common American workplace)

Norman branches beyond Anderson’s book, to one written by Christopher McMahon in which he details the Orwellian horrors of an imagined totalitarian communist government:

Imagine a government that assigns almost everyone a superior whom they must obey. Although superiors give most inferiors a routine to follow, there is no rule of law. Orders may be arbitrary and can change any time, without prior notice or opportunity to appeal. Superiors are unaccountable to those they order around. … The lowest-ranked may have their bodily movements and speech minutely regulated for most of the day . . . This government does not recognize a personal or private sphere of autonomy free from sanction. It may prescribe a dress code and forbid certain hairstyles. Everyone lives under surveillance . . . Suspicious searches of their bodies and personal effects may be routine . . . The government may dictate the language spoken . . . It may forbid certain topics of discussion. People can be sanctioned for their consensual sexual activity or for their choice of spouse . . . They can be sanctioned for their political activity and required to engage in political activity they do not agree with.

The economic system of the society run by this government is communist. The government owns all the nonlabor means of production in the society it governs . . . The vast majority have no realistic option but to try to immigrate to another communist dictatorship . . . (37-38)

It continues like this for two full pages until the revelation we already know is coming: that most people in the United States “work under just such a government: it is the modern workplace . . . Most workers in the United States are governed by communist dictatorships in their work lives.” (39) (emphasis mine)

The philosophical statement here is powerful. Imagine a terrible world in which some imagined “other” (the government) rules over seemingly every aspect of your life, a horror for any good conservative or libertarian American. Then ask: how is the “other” of your employer any different? Sure, many workers operate in smaller organizations and are free from this distant and frightening power structure. But hopefully they can still see the contemporary plight of Amazon workers (as Amazon owner Jeff Bezos becomes the world’s richest man) and others toiling in terrible conditions where the superiours accumulate enormous wealth.

Or we can look to news such as the recent case of an Oregon construction worker who was fired for refusing to go to Bible study meetings.

However, the book isn’t a leftist partisan piece: it recounts that Adam Smith was a leftist theoretician himself, championing the free market as an avenue of freedom from serfdom. However, the free market envisioned by Smith was one of small enterprises and freedom of workers to choose their place of employment.  While economists talk of “full employment” and the power this should confer to workers, stories such as the one above tell a different story. 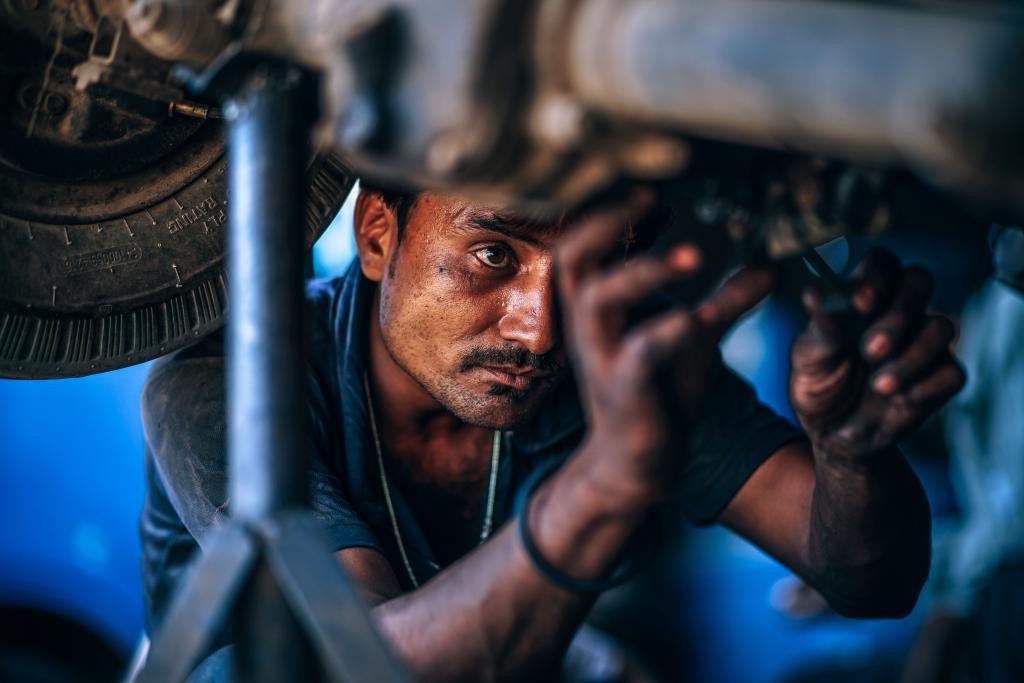 As Norman continues in his review, the second part of the subtitle points to “why we don’t talk about it.” The answer, according to Anderson, is ideology. Our ideology prevents us from seeing the problem in the first place.

This is where philosophy, including Buddhist philosophy, might play a role in critiquing unquestioned assumptions about the world, allowing us to gain critical distance from the way society has constructed the current reality. Anderson provides some tools for this, discussed briefly in the review.

Wayne Norman, our reviewer, again points beyond Anderson to a constellation of texts driving into the same territory.

But is there a Buddhist economic approach to issues such as those facing Amazon workers today?

One excellent starting point would be the Sigala Sutta (often called the “layperson’s guide to ethics”). There Buddha offers “one’s servants and employees” as a “direction” of worship. We might update the language to say that one’s employees or junior colleagues ought to be one of the objects of one’s moral concern.

How is this done? In particular, five suggestions are:

Imagine, employer-guaranteed healthcare 2500 years ago? The Buddha truly was a progressive thinker here. Similarly with granted time off and perhaps what we would think of today as “profit sharing.” In return, employees and junior colleagues should

Granted, this is just a starting point, a set of moral pointers instead of a fleshed out ethical philosophy. But it is a start nonetheless, and it gives an outline, akin to the 5 precepts of lay Buddhists, that can be elaborated and discussed in terms of details. How great is the employer’s responsibility for a sick employee? What portion of profits (delicacies) constitutes a fair share?

Do “Buddhist employers” adhere to these guidelines? Or to others that are similar?

These are, again, open questions. But they are questions that cannot be answered unless they are asked.

Photo by Fancycrave on Unsplash 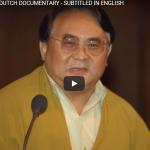 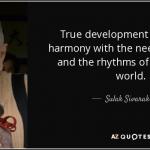 September 5, 2018 Buddhist economics: further resources
Recent Comments
0 | Leave a Comment
"Five years, a rescued street-cat from Texas (by way of Seattle). His trip to Hong ..."
Justin Whitaker Progressive responses to the 2020 election ..."
"Big move. How old is your cat?"
Brian Lang Progressive responses to the 2020 election ..."
"Anyone going to point out that your oldest portrayal of buddha... appears to be white... ..."
Scar The oldest datable depiction of the ..."
"This is a thoughtful article. I must admit, after living in crowded Hong Kong, I ..."
Gary Price The Coronavirus is coming – Some ..."
Browse Our Archives
get the latest from
American Buddhist Perspectives
Sign up for our newsletter
POPULAR AT PATHEOS Buddhist
1