Less than two months before he was assassinated, President John F. Kennedy spoke in Salt Lake City, Utah at the Salt Lake Tabernacle of the Church of Jesus Christ of Latter-day Saints. 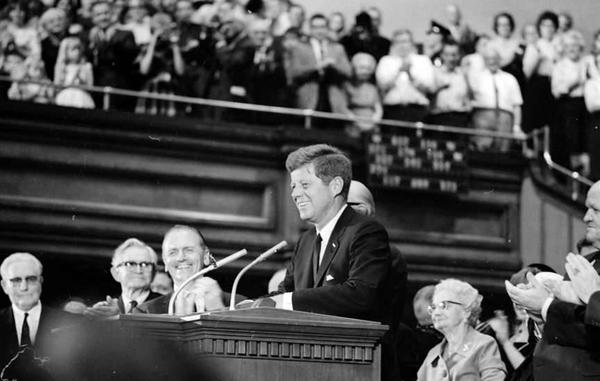 It was September 26, 1963. LDS Church President David O. McKay was a host of the event.

“Of all the stories of American pioneers and settlers, none is more inspiring than the Mormon trail,” said Kennedy. He goes on to point out that Mormons are an American success story, the story of a persecuted group the would go on to build thriving communities and have great success.

In the clip below compiled by Don Kauffman, President Kennedy also mentions traits that are associated with Mormons. Take a listen:

Many Mormons had hoped that Mitt Romney would be our JFK. I do not think that is the political path that awaits Mormons. Additionally, there will never be another President Kennedy moment in American politics. Too much has changed.

However, as we look back on the tragedy which took place 50 years ago today, we can see and feel that the Kennedy presidency, both the hopes and the tears, was not part of a Catholic moment. It was an American moment. 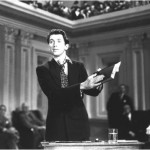 November 21, 2013
Nothing Romantic About It: A History of the Filibuster
Next Post 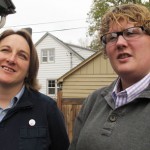