TLC Picks Up “My Five Wives” as a Series

TLC Picks Up “My Five Wives” as a Series December 19, 2013 Chris Henrichsen

I just received word from Shannon Martin, a senior director of publicity with TLC, that the show “My Five Wives” featuring the Williams family has been picked up as a series.

The nine episode season is set to premiere on March 9.

The debut/pilot episode aired back in September. According to The Hollywood Reporter, that episode “averaged 1.9 million total viewers.”

On Tuesday, Approaching Justice reported about the response of Brady Williams to Friday’s Brown v. Buhman ruling which struck down significant parts of Utah’s anti-polygamy law.

Will you be watching? 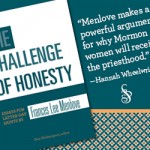 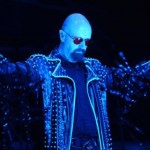 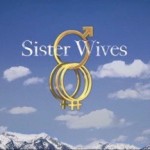 Latter-day Saint
How does a Polygamous Family File Their Tax...
Approaching Justice 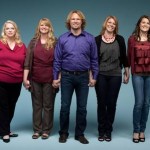