10 Facts About Islam and Muslims That May Surprise You

10 Facts About Islam and Muslims That May Surprise You April 5, 2018 Ejaz Naqvi, MD 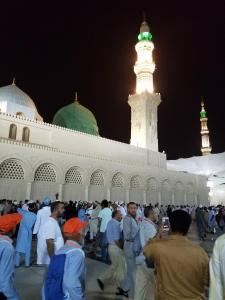 Despite the newfound fame under the Trump administration and the rising tide of Islamophobia, Islam and Muslims remain arcane in the west.

When I first came to the United States some 35 years ago, Islam and Muslims were relatively unknown. Sure there was the Israel-Palestine conflict and the Islamic revolution in Iran that Americans were very familiar with. Beyond the politics, very few knew much about Muslims and Islam or the difference between the two.

I recall one of my physician friends asking me this question at work around year 1984: “Hey Ejaz, are you an Islam?

I smiled and said, “No, I am a Muslim”, leaving my friend a little bewildered.

Many myths and misconception still prevail. Here are a few facts about Islam and Muslims that may still be surprising to many.

March 27, 2018
Holy Week and Easter- A Time to Love Your Neighbor, Not Bash Them
Next Post 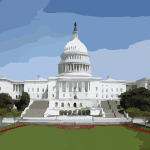 April 11, 2018 Pompeo- A Bad Choice For America And The World Peace
Recent Comments
0 | Leave a Comment
Browse Our Archives
get the latest from
Ask A (Born Again) Muslim
Sign up for our newsletter
POPULAR AT PATHEOS Muslim
1

The Story of Jesus: The Man...
The Muslim Monad
Related posts from Ask A (Born Again) Muslim