Is Social Media Contributing to Spread of Hate and Violence?

Earlier this month Minnesota congresswomen announced an increase in death threats to her as a result of a typical Trumpian tweet following a speech she gave referencing rising Islamophobia in the wake of 9/11 attacks.

Omar Ilhan has come under fire from President Trump and other Republicans after the speech. The speech contained in a video on the Trump tweet clearly was taken out of context, when she said “some people did something” that day.

First of all, Donald Trump should be the last person to say anything in this regard. As reported in Huffington Post, he has a history of making tasteless comments about 9/11, when he bragged about one of his buildings on 40 Wall Street.

You can watch the short video contained on the Huff Post report here.

But Donald Trump had no problem tweeting about Ilhan’s speech, which he clearly took of context for the video on his tweet.

Omar Ilhan reported “an increase in direct threats on my life — many directly referencing or replying to the President’s video.”

After the uproar as to why Trump’s inciting tweet(s) are not removed, Twitter’s CEO Jack Dorsey called Ilhan Omar few days ago. The Washington Post reported that Dorsey told Omar during the phone call that the president’s tweet did not violate the company’s rules and refused to take down the tweet.

Dorsey acknowledged that Twitter needs to become more effective at removing hate and harassment from the site but for reasons known only to them, decided that Trump’s tweets do not constitute hate and/or harassment. He also argued that most of the promotion of the video taken out of context, contained in Trump’s tweet was promoted outside of his platform.

Just a few days ago, a man plowed his car in Sunnyvale, in the heart of silicon valley in San Francisco bay area, injuring 8 people. According to San Francisco Chronicle, FBI and the local police are now investigating this as a hate crime as the driver, a US army veteran, thought some of the pedestrians were Muslims.

Earlier today, on the last day of the passover, a gunman opened fire at the Chabad synagogue of Poway near San Diego, killing one woman and injuring a Rabbi. The 19 year old reportedly claimed he was ‘saving his people’.

Save who? From who?

My heart goes out to the victims of the attacks on the Chabad synagogue and the pedestrians struck by the veteran in Sunnyvale. These attacks are constant reminders that we are no longer safe in our places of worship, or on the roadside anymore. Zahra Billoo, executive director of CAIR- Council of American Islamic Relations,  wants the authorities to investigate the driving rampage in Sunnyvale, CA as hate crime. She also mentioned the shooting at the San Diego area synagogue, and stated that these incidents are “not isolated and that minority communities are facing increasing hate violence.”

These tweets and facebook posts are just as powerful as the Fox News’ incessant portrayal of Muslims as enemies. Hate speeches are more than just an expression- they do result in actual actions.

The truth is that the hate groups and hateful rhetoric on Facebook, Twitter and other social media platforms often go unchecked. Despite many goods the social media platforms perform, they clearly help promote (unintentionally or not), expression of hate. In fact I would argue that this (getting more eyeballs) is at the very root of their business model. The more inciting a hateful tweet or post, the more it gets retweeted and shared, getting more people to spend time on their platform. The viral effect forms the basis for their business model. “Benign” and peaceful tweets and posts are ‘boring’ and may not get as many eye balls. As a result of extensive sharing, the provocative tweets and posts bring these social media giants more advertising revenues.

I understand why these social media giants would want to look the other way as removing provocative hateful expressions would mean loss of revenues. After all, the real purpose of the existence is really not to connect people, but to make money for the company.

The social media giants have no rivals, no competition; therefore they don’t feel much pressure in doing the right thing. They don’t see people leaving their platform, so what is their incentive to do the right thing?

But they do have a social responsibility for not serving as a vehicle for promoting hatred and violence. Sometimes we have to do what’s right, even if it means loss of revenues. 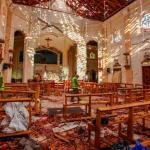 April 21, 2019
Sri Lanka Terror Attacks on Easter Should Unite Us Against Hate
Next Post 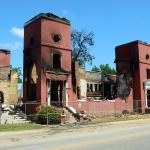 May 2, 2019 Do the Attacks on Places of Worship Unite or Divide Faith Communities?
Recent Comments
0 | Leave a Comment
Browse Our Archives
get the latest from
Ask A (Born Again) Muslim
Sign up for our newsletter
POPULAR AT PATHEOS Muslim
1 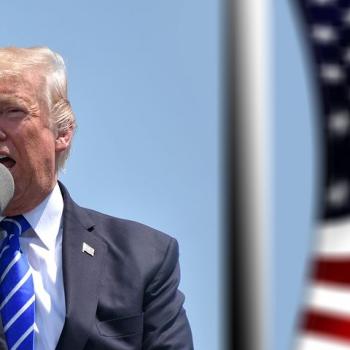 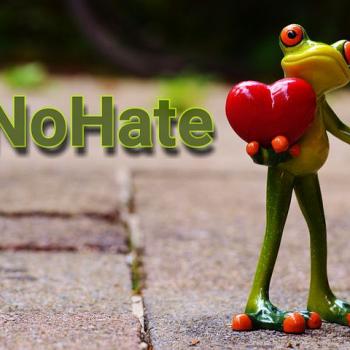 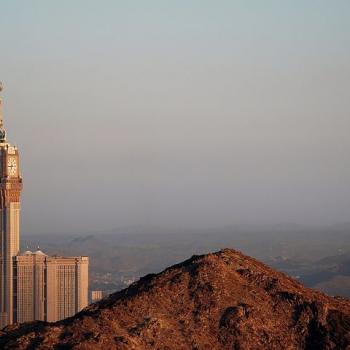