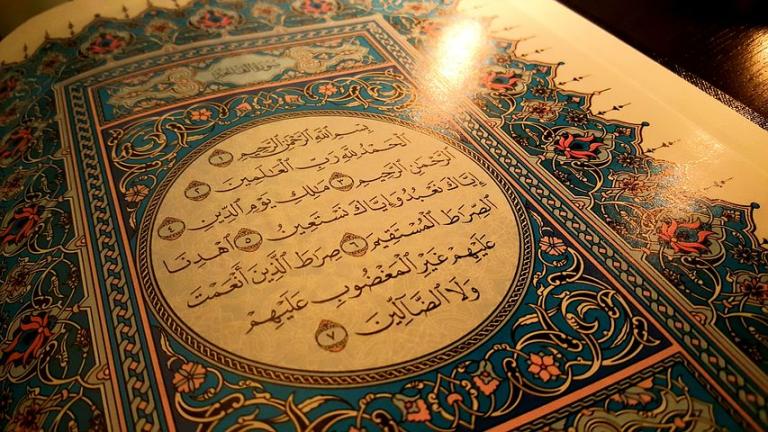 Muslim Ummah remains divided across the world. Wars are raging between many Muslim countries, and sectarian violence and/or hate speeches are the norm in many other. The efforts to divide are orchestrated and well-funded. The truth is that much of the division based on our religion is against our religion and against the commandments of the Qur’an and Sunnah, the two sources we gave a lot of lip service to, as I will explain here.

There are numerous socio-political reasons to unite and counter Islamophobia, but this post’s focus is on Qur’an and Hadith’s commands for the Muslim communities to maintain unity among ourselves.

The Qur’an is very clear about us not getting divided into sects. I will quote a few verses here.

And hold fast, all together, by the rope which Allah (stretches out for you), and be not divided among yourselves; and remember with gratitude Allah’s favor on you; for you were enemies and He joined your hearts in love, so that by His Grace, you became brethren; and you were on the brink of the pit of Fire, and He saved you from it. Thus does Allah make His Signs clear to you: That you may be guided. 3:103

And in the typical tradition of the Qur’an, when something is important, it is often repeated and this commandment is no different.

And be not like those who became divided and disagreed after clear arguments had come to them, and for them is a dreadful penalty. [Azaabun Azeem] 3:105

The command to not get divided is followed by a warning to those who violate that commandment.

I don’t know if the command could be more clear, more direct.

In another verse, God asked Prophet Muhammad to disassociate from those who work to divide the religion, and he is not going to be held responsible for their actions.

Surely they who divided their religion into parts and became sects, you have [referring to Prophet Muhammad] no concern with them; their affair is only with Allah, then He will inform them of what they did. 6:159

Would we want Prophet Muhammad to have nothing to do with us?

Mind it, these verses don’t say its OK tell who is right and who is wrong, or who deviated and who didn’t. They simply command us not to get divided. Period.

Work on reconciliation between “brothers”-aka the Muslim Ummah.

In addition to the warnings for those who work to divide the Muslim Ummah, God urges us to work to bring peace between us- between individuals, groups and sects (we shouldn’t have gotten divided in the first place, but because we have, the best we can do is to bring them closer). The following two verses address that.

The believers are but brethren, therefore make peace between your brethren and be careful of (your duty to) Allah that mercy may be had on you. 49:10 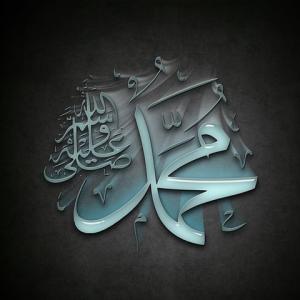 In addition to the Qur’an, several Hadiths show us the virtues of bringing peace between us.

Shall I not tell you of something that is better than fasting, prayer and charity?” They said: Yes. He said: “Reconciling between two people… Narrated by Abu Dawood, 4273; al-Tirmidhi, 2433

As we all know, lying is forbidden in Islam except when it has the purpose of bringing peace between parties

He is not a liar who seeks to reconcile between people and says good things. al-Bukhaari, 2490

We all believe in God’s Oneness, Prophet Muhammad’s prophecy and believe that he is the most perfect human being. We all believe the Qur’an is the literal and the final word of God. We believe in the five pillars of Islam. Sure there are differences of opinion and schools of thought but don’t you think the strength of our beliefs in God,love for Prophet Muhammad and the Qur’an are strong enough to hold us together?

Let’s be realistic. We cannot solve all the problems that may date back some 1400 years, and neither can we solve the entire Muslim world’s problems. But we have to constantly ask ourselves: Am I helping bring the Muslims in my community closer together, or am I sowing the seeds of dissent or divisions with my actions and/or speeches? What have I done to reconcile my quarreling brothers and sisters?

We should also speak up against someone we feel is dividing our communities- intentionally or unintentionally.

Feel free to share this message in your circle. 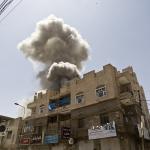 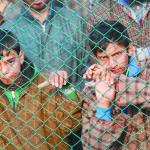