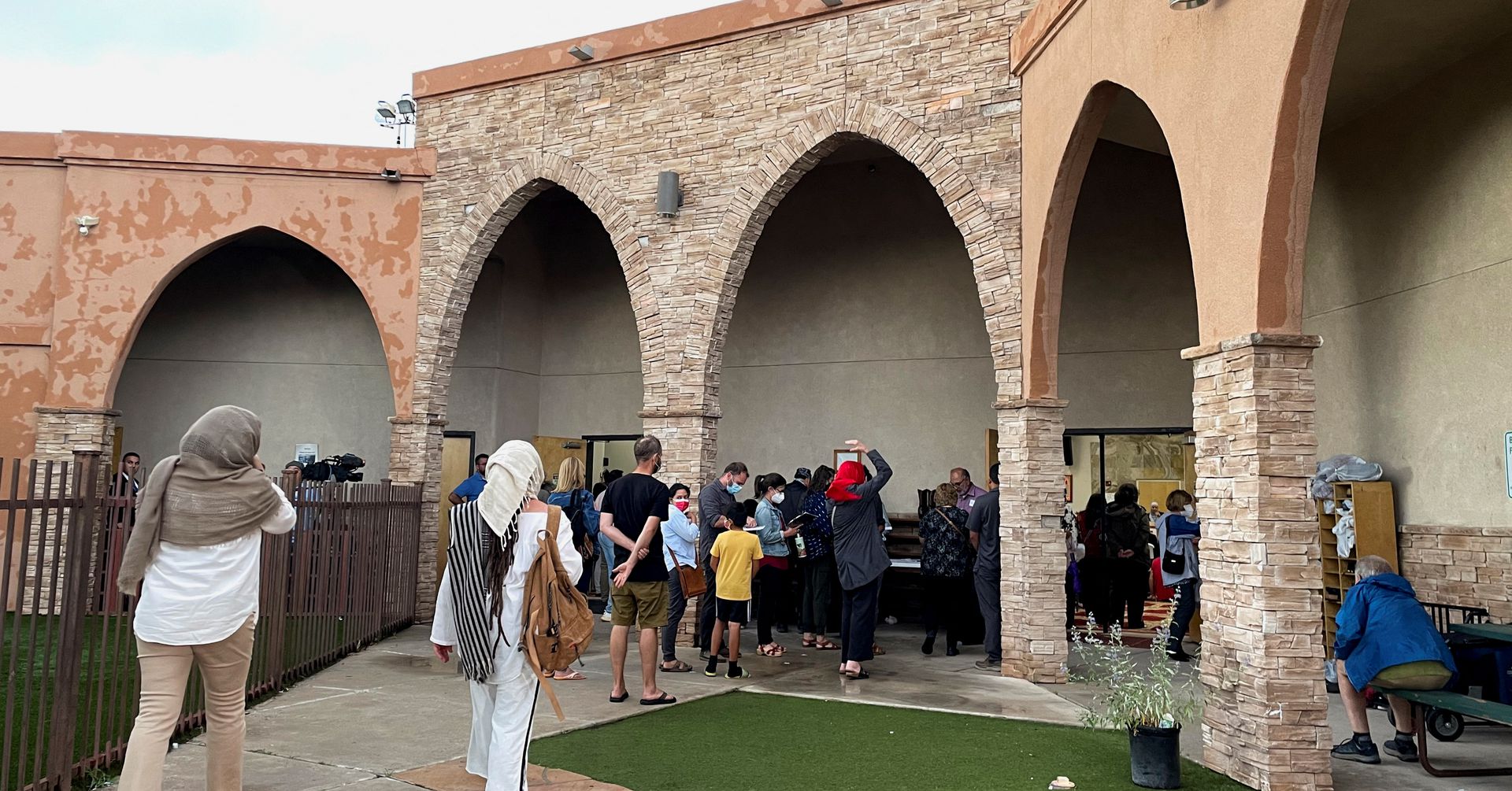 A Sunni Muslim man was arrested this week and charged with murdering Aftab Hussein on July 26, and Muhammad Afzaal Hussain on Aug. 1. He is also suspected of killing two other Muslim men, Naeem Hussain on August 5 and Mohammed Zaher Ahmadi on November 7 last year. What is most troubling is that these murders are linked to anti-Shia hatred and may signal the arrival of target killings in America. There has been an outpouring of support (and the shock and outrage) from all Muslims, Sunni and Shia alike. The tragedy has triggered a much needed, and often overlooked, need for intra-faith dialogue and understanding.

Authorities are also indicating there were some personal grudges at play. But even the personal matters had the sectarian overtone since the killer was reportedly outraged that his daughter married a Shia man. In this article, I will briefly go over the reaction of American muslim communities, a super brief history of violence against Shia Muslims, a critical need for intra-faith dialogue, and will end with a call for action.

NCIC (Northern California Islamic Council) issued a statement of support for the Shia Muslim communities and called for a number of steps to start the healing process and work towards intra-faith unity. “The news of four Muslim men murdered in New Mexico shook the community to its core but the fact of a possible sectarian motivation behind it made for a devastating blow that will take time and effort to heal. Such horrendous actions are antithetical to Islamic teachings that hold all human life sacred, and which prohibit such blatant disregard for life. We extend our deepest condolences to the families and friends of the victims and to the entire community. We stand with our Shi‘i brothers and sisters both here at home and abroad against such acts of sectarian hatred and violence and call for greater efforts to counter anti-Shi‘i bigotry and hate.”

CAIR (Council of American Islamic Relations) thanked law enforcement for the arrest and wrote that it hopes “the news that this violence has been brought to an end will provide the New Mexico Muslim community some sense of relief and security.”

“Although we are waiting to learn more about these crimes, we are disturbed by early indications that the alleged killer may have been targeting particular members of the Shia community.”

ING (Islamic Network Group) also issued a statement. It partly reads, “While relieved that an arrest was made today in the murders of four South Asian men in Albuquerque, New Mexico between November 2021, and August 2022, with the last three occurring in the last three weeks, we are horrified and heartbroken to learn that the perpetrator was a Muslim man who may have been motivated by anti-Shi‘i hatred.”.

To be clear, the violence and target killings of Shia Muslims (and for that matter many other Muslim and non Muslim minorities) is nothing new. The Shia Muslims have been persecuted for centuries. In fact Taqiyyah has been practiced by Shia Muslims, even though it’s applicable to all Muslims. Taqiyyah is the practice of concealing one’s belief and foregoing ordinary religious duties when under threat of death or injury. Since the late 1970s/early 1980s, we have witnessed escalating anti-Shia hate speeches and target killings, approaching ethnic cleansing levels in certain Muslim majority countries, such as Pakistan where I was born and raised and witnessed it first hand.

I grew up in a society where Sunni and Shia Muslims lived together in harmony. Most of my close friends were Sunni. We ate together. We studied together. We had fun together. We still maintain excellent relationship, though we are thousand of miles apart. Things in Pakistan, and many other Muslim countries, changed after the Islamic revolution in Iran. Saudi-Iran relationship soured quickly, not that it was great before that. Hate speeches against Shia Muslims became a common thing. The influence has spread to other countries since. There has been a campaign of misinformation. Claims such as “Shia Muslims have a different Qur’an”, “Shias regard Ali higher than Prophet Muhammad”, or that “Shias worship clay (Turba) while prostrating during prayers” were falsely spread. You would see the graffiti on the walls stating “Shias are Kafir (infidel)”. The security for Shia mosques matches that of an international airport, where you have to pass through metal detectors- all to offer their Salah! There are madrasas in Pakistan brainwashing the kids from a early age about the need to kill Shias to earn Jennah (paradise).

There have been rallies in Pakistan, where the crowds chant “Shias Kafir, Shias Kafir”.

In fact YouTube is a popular social media outlet for this campaign and you will find dozens, if not hundreds, of videos as to why one should consider Shias as Kafirs.

In Malaysia, Shiites are subjected to persecutions and raids by various state religious authorities in Malaysia. This discrimination received religious legitimacy in 1996 when the Fatwa Committee for Religious Affairs issued a religious opinion (fatwa) that upheld the “orthodoxy” of Sunni Islam and branded Shi‘a Islam as “deviant.” [1]

In Afghanistan, killing of Shia Muslims is a common place, especially the tribal area of Hazara through gun violence and suicide bombings.

But what makes these murder most worrisome for Muslim Americans is the arrival of the anti-Shia hatred and violence in our backyard in America, If Muslims centers in America are worried about their safety, it is from the Islamophobic elements, not from within. Now we are faced with an enemy-from within. This is why the Muslim community, especially the affected community in Albuquerque, is so fearful, enraged, and now relieved that the murderer has been apprehended.

This also brings to light what I have been trying to accomplish- the need for intra-faith dialogue and unity. You see, unity does not mean uniformity. It means togetherness. We are not going to resolve 1400 years of differences in theology, or convert each other. However this tragedy has triggered the call for action and for introspection. It at least acknowledges this:

Houston (Muslim Americans), we have a problem.

We need to meet this problem head on, and not have our heads in the sand.

A few years ago, as the chair of the intra-faith committee of NCIC, we came up with some guiding principles, which are worth mentioning here.

We receive inspiration for a peaceful dialogue among the Muslims by our common love for, and the teachings of the holy Qur’an and Prophet Muhammad, PBUH.

O’ believers fear Allah as He should be feared and die not but as true Muslims. All together hold fast to the rope of Allah and be not divided among yourselves….3:102-103

We agree that the Intra-faith dialogue is NOT about:

Here is the call to action by NCIC in its latest statement following the tragedy in New Mexico.

I pray for the departed souls of the victims of this heinous crime, and their families, friend the Albuquerque Muslim community. I also pray that this tragedy will prompt the rest of the American Muslim community, and those around the globe, to start to look beyond our pre-set beliefs and prejudices against each other, and start a process of dialogue for a more harmonious Muslim community. Ameen.

August 7, 2022
How do Muslims Observe Ashura Worldwide?
Next Post