Ashura: Lessons by Imam Hussain at Karbala Are Valid Today 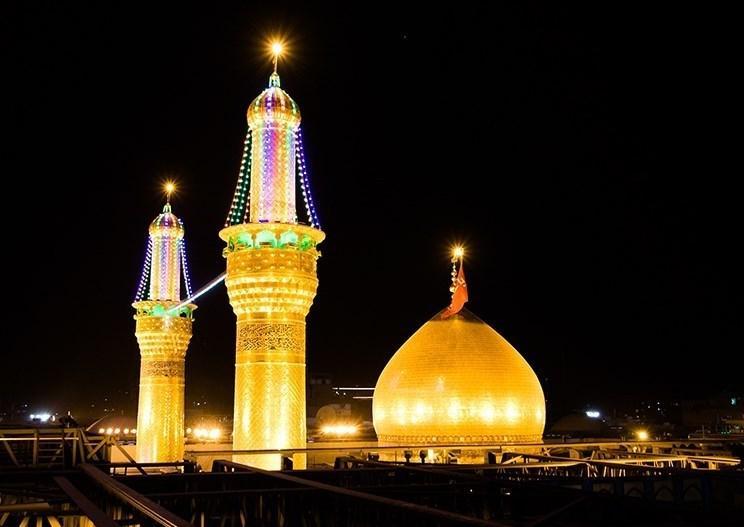 Muslims around the world are commemorating the great martyrdom of Imam Hussain and rest of the family of Prophet Muhammad and his companions in the year 61 Hijra (680 CE). The memory remains strong even after about 1400 years. Every year it feels like it just happened.

This year the Ashura (10th day of the month of Muharram) falls on a weekend. While many around us may be engaged in ‘having a fun weekend’,  it remains a solemn day- in fact the saddest day of the Islamic calendar.

While we are fortunate to have the family around, Imam Hussain, the grandson of Prophet Muhammad, lost nearly the entire adult members of his family.

While we play with our children, let  us remember that he sacrificed two of his sons-including a 6 month old Ali Asghar, who was killed by the enemies in his arms, while he asked for water for his infant son, and his 18 year old son, Ali Akbar.

He also lost his brother Abbas, his nephews Qasim, Awn and Muhammad in order to protect the principles of Islam and decency.

After he himself was brutally murdered, the tents of his remaining family were burnt. Their bodies were beheaded and put on spears. The women and children of his family and companions were forced to leave the burning tents and were made captives and then paraded through the markets in various cities from Karbala on their way to Damascus, where his brave sister and grand daughter of Prophet Muhammad, Zainub, stood up to the tyrant leader, Yazid. Among the captives was the only surviving adult member of his family, Ali (Zainul Abideeen-the 4th Imam). Kept alive only because he was too ill to take part in the battle against the tyrants. The captives were kept in a dungeon in Damascus. The ceiling was so low that they had to stand and walk bent

As an interfaith and intra-faith activist, I see the day of Ashura as an opportunity, not a barrier to further dialogue. But there is a lot of work ahead of us to bring the various sides together.

I propose that Shia Muslims don’t limit the Muharram programs to Shias-only- which is the prevailing practice by the majority. There should be dialogue at the clerical level, as well as at the community level. This dialogue should include Shia scholars visiting Sunni mosques during Muharram to give speeches on the great sacrifice of Imam Hussain. Conversely, Sunni Muslims should be invited to Shia mosques to observe, and participate in the commemoration. The Shia Muslims need to tailor their programs to ensure their Sunni brethren are part of the commemoration.

After all, Imam Hussain himself stated several times at Karbala that his sacrifice is to ‘protect the religion of my grandfather’, Prophet Muhammad.

In fact the lessons learned from Karbala are not limited to Muslims. They equally apply to all humans.

Stand up against tyranny, oppression and corruption, even if it means sacrificing your entire family and their honor. In their apparent humiliation, history has shown that the real honor belongs to Imam Hussain and his family and his companions, not to yazid, the tyrant.

To me it is not an either/or situation. We should learn the lessons and the message, and yet honor the memory of the messenger.

As followers and lovers of his grandfather Prophet Muhammad, let’s honor the great sacrifice of his grandson together and pledge to keep the message alive.