Ashura: A Reminder of Imam Hussain’s Stand Against Tyrants and Oppression 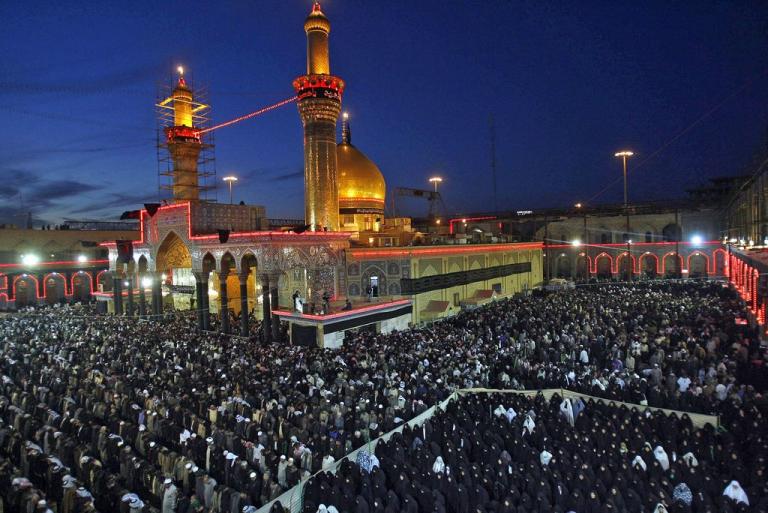 Today is Ashura, the 10th of 1st Islamic month of Muharram. It is a day to commemorate the great sacrifice of Imam Hussain, the grandson of Prophet Muhammad, in the year 680 CE in the land of Karbala. It is a time to pay tribute to him and his family and companions of 72 people fighting the army of the tyrant and corrupt leader at the time, Yazid son of Muawaya.

It is a reminder of the battle between the good vs evil, oppressed vs oppressors, the just vs the unjust, moral vs immoral, ethical vs unethical. Through their apparent defeat, they won the hearts of billions of people over the past 1400 years or so, and saved Islam from corruption and immorality. They gave their lives, subjected their women and children to being taken captive, insults and humility. This was no ordinary family. They were the family of Prophet Muhammad- and it happened just 50 years after his death!

When Yazid came into power, one of the first things he wanted to do was to seek the pledge of allegiance or endorsement from Imam Hussain, as he was seen as the symbol of Islam. His pledge would give Yazid the stamp of approval and credibility. However, Imam Hussain, like so many others at the time, knew about Yazid’s corrupt life style, his ruthlessness and UnIslamic ways. He refused and eventually he and his family and small group of companions were led to a bare, faraway land from Medina where he used to live, to the present day Karbala-a desert land at the time.

His sacrifice is lime no other in the entire human history- one of bravery, steadfastness despite facing severe adversity, truthfulness, standing up to a tyrant ruler to protect the dignity of an entire religion.

What if Imam Hussain given his pledge to Yazid?

Put simply, Islam would have been corrupted. Everything good his grandfather struggled for would have been wiped out. Immorality would have become moral. Oppression would have been normalized. Islam was in its infancy. It is like a small plant. If you let it grow crooked, it would grow into a crooked tree-one that would fall easily.

I have written a number of posts on this topic and including links here with some excerpts. Click on the link for for further reading.

Muharram- a plea for intra-faith dialogue

The Quran and Hadith on the love for Prophet’s family:

…Say O Muhammad): I do not ask of you any reward for it but love for my near relatives. The Qur’an 42:23

The reward for “it” is a reference to his labor as a messenger of God. As to who the “near relatives” are is explained by Sahih Muslim, which goes on to say that the Prophet reminded his Ummah to hold onto the Holy Quran and members of his family- Ali, Fatima, Hassan and Hussein.

O Allah, behold, I love him. You too love him and love one who loves him.- Hadith of Prophet Muhammad

The love and admiration is not limited to Muslims.

I learnt from Hussein how to achieve victory while being oppressed. Gandhi

If you change nothing, nothing will change.

Muharram and New Islamic Year- a time for commemoration, not celebration

Imagine if we all had ignored the events at Karbala and gave a cursory mention of this great sacrifice over the centuries? The face of Islam would have been more like the lifestyle of Yazid if it wasn’t for his courageous stand against tyranny and corruption against Islamic values.

It is not surprising that after 1380 years, Imam Hussain’s name is still being remembered by his lovers. After all, this is a promise from God Almighty Himself.

Therefore remember Me, I will remember you. Give thanks to Me, and don’t deny Me. The Qur’an 2:152.

Another translation/interpretation of this verse I have seen says that if you raise my Dhikr, I will raise yours.

Ashura: Lessons by Imam Hussain at Karbala are valid today

Ashura and the Fake Hadith about Fasting on Ashura 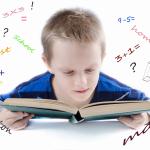 August 15, 2021
10 Astonishing Numbers and Facts About the Qur’an
Next Post