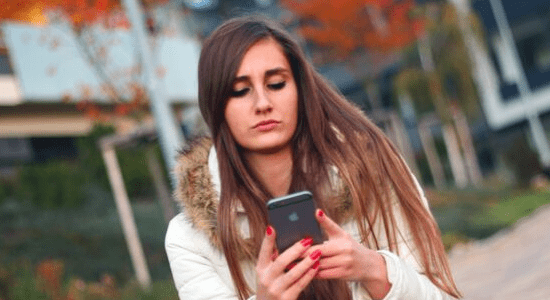 I love my teenage daughter but how do I get her to stop being such a drama queen? Everything is a big tear-fest. She begged to play volleyball – but now when she doesn’t want to go to practices, she cries about the fact that none of the girls like her. And yesterday, she came home from a sleepover so upset because they played Manhunt and her friends forgot she was still outside hiding and went in to make cookies without her, that she doesn’t want to go to school on Monday. My husband and I tell her the drama queen stuff won’t work and she still has to go to volleyball or school, and then that creates its own drama. It’s like we live in our own little reality-talk-show world! How do I get her to shut it off?

-Done with the Drama

I think you need to go to a doctor and get yourself checked, because you appear to have premature memory loss.

Seriously, ask yourself this question: When you were her age, and upset about something, would you have wanted your parents to roll their eyes and call you a drama queen?

And, um, would there be the teeniest possibility that your parents’ derision toward your feelings would have made the “drama” worse?

See what I’m getting at?

You are assuming your daughter’s feelings and tears aren’t legitimate. And, okay, maybe she is indeed trying to manipulate you and would be totally gleeful if she managed to play you like a fiddle and get out of volleyball. But I’m not saying to let her out of volleyball: I’m saying to remember what it was like to be a teenage girl, and how all the stuff you are waving off now really mattered to you back then.

I mean, maybe you’re made of sterner stuff than I am, but I would have been devastated if I was hiding outside in the dark, waiting for my friends to find me, only to realize that they didn’t even remember I was at the sleepover.

Think of the humiliation. Think of the courage it would take to walk into that house and pretend that you weren’t fazed by it. Or the embarrassment you would feel if you broke down crying and said something humiliating like “you guys don’t care about me at all!”

Think about what it would be like to face that pack of girls at school on Monday.

And then think about what it would feel like to have your parents – the people who you most want to depend on to care about you – totally dismiss your feelings as “drama.”

Since you truly do care about your daughter, learn how to listen to her feelings instead of dismissing them. To even draw out her emotions about the events that seem to be tying her in knots and ask questions about them, and dig deeper into how she’s feeling. (“Oh honey, I’m so sorry. How did you feel when you walked in the door?”) You may think that is like throwing gasoline on an open flame and will make the “drama” worse, but just try it. I think you’ll see the reverse happening.

See, in my research with teens for For Parents Only we found that teenagers’ feelings would only get more and more complex and intense if they couldn’t be shared. For both girls and boys, actually, they needed to be able to share them and feel that they had been heard. Not just that the “issue” had been heard, but that their feelings had been heard. And as they had a chance to talk through all their jangling emotions, and get them all out, they would find their emotions calming down a bit. The issue was still there, but the feelings were more manageable. And thus the “drama” would be more manageable and would (often) go away much more quickly.

So try it. Next time you see an attitude or a degree of tears that seems out of all proportion, dig deeper instead of trying to get out of the conversation as quickly as possible. Sure, there’s always the possibility it is purely hormonal or purely an attempt to play you for a fool. But unless you know for a fact that the latter is what is happening, err on the side of proving to your daughter, as often as you need to, that while the whole world may seem against her at times, that you are firmly on her side. 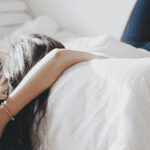 August 4, 2014
Give Him Reason to Gawk at You So He Doesn't Gawk at Google
Next Post 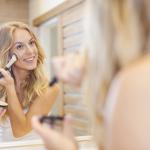 August 11, 2014 Prep Time In the Bathroom Could Pay Off In the Bedroom
Recent Comments
0 | Leave a Comment
Browse Our Archives
Related posts from Ask Shaunti 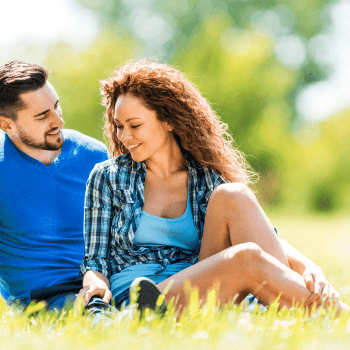 Family
How to Read Your Wife’s Mind
Ask Shaunti