Spill Out Your Secrets To Fill Up Your Marriage 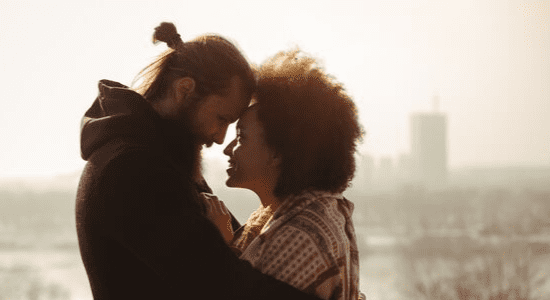 Just before I got married, my grandmother presented me with a check – more zeroes than I’d ever seen next to my name – with the stipulation that it was my “special” fund. I was to park the money someplace safe and use it only for me; she advised me not to tell my husband-to-be about it. I did what she said, mainly because I figured she had abundant experience of being married where I had none.

Fast-forward 9 years, and my husband and I are struggling. For almost the last year, between the bills and some less-than-stellar spending decisions, we have barely made ends meet each month. And for the last year it has occurred to me that the secret stash could fix all our problems –except that it’s supposed to stay secret. Should I leave it where it is? If I use it for my marriage, I’ll have to tell my husband I’ve been keeping the secret. And would using it mean I break my promise and dishonor my grandmother?

The reason you’re torn is that you don’t have a money problem – you have a trust problem. One of the most bogus messages we hear about marriage today is that husbands and wives should keep a little piece of themselves private. Your secret “just in case” stash is a common example.  Another example is when someone shares feelings or thoughts with a friend that they don’t share with their mate – or activities that they go ahead and do (happy hour with friends, shopping the sales at the mall) but keep from their mate to avoid disapproval.

All of those are secrets.  And secrets like this are lies.  They are something material you’ve been purposefully holding back from the person you are supposed to be most open with.

Sadly, you aren’t alone in your financial mystery.  A recent study revealed that 43% of people couldn’t correctly identify how much their partner earned.. Now, that included people living together who weren’t married. But still.  I find that statistic shocking, disheartening, and slightly… odd.  The married couples, at least, should be completely open with each other, yet they are either actively or passively holding something back.

In the research I’ve done with thousands of couples over the years, that “holding back” often leads to the type of problems and dilemmas you describe in your note.  But the reverse is also true: refusing to hold something back and sharing everything can be scary – but it liberates your marriage.  In fact, when I did the Surprising Secrets of Highly Happy Marriages research, I discovered that one of the key factorsthat changed couples from struggling to strong was when they decided there could be no secrets.  When they threw everything into the ring – their bank accounts, email passwords, previously-undisclosed tendencies, etc. – they felt like they were risking everything but discovered far greater closeness and security in the end.

Sure, some couples did it a bit differently – for example, if the husband had a gambling problem, the wife would get counsel about putting financial boundaries in place – but the point was to not keep secrets that would build a wall and undermine the marriage.

In your case, the secret begun when you accepted your grandmother’s gift might have led to your holding back in ways that are unhealthy. And for the last year, you have known something your husband hasn’t: that your family has an “automatic out” of its current financial dilemma.  (Or, in the back of your mind, that you had a financial way to go off on your own if you wanted.)

Further, this whole time, I would wager that your husband has been weighed down by your finances and his inability to be the provider he wants to be; likely sweating at work, staring at the ceiling at nights, worrying about money, feeling like a failure.  And all this time you’ve had this knowledge.  Do you see how he would be totally right to feel betrayed?  And how the betrayal is a far bigger problem than any money issues between the two of you?

So what do you do?  First, you might want to avoid discussing this money with your grandmother for the time being. Ultimately, I hope she would be most in favor of you having a healthy, long-lasting marriage rather than some secret “special” fund.

But most important, you’re going to have to share with your husband that this money exists, and (as long as there are no other issues like that one couple’s gambling problem) bring it into your marriage.  I know it might be hard to reveal the secret, but the truth is always better than a lie.  Pray about how you should proceed, and talk to some pastors, friends or mentors who care first and foremost about your marriage and will give you good, biblical counsel about how to walk this road. (Instead of simply telling you what you want to hear.) You might also want to seek out professional counseling or coaching about your marriage to help you and your husband move forward well.

When it comes to marriage, you truly get what you give.  By giving trust and being willing to share your secrets, you will, over time, fill up your marriage. 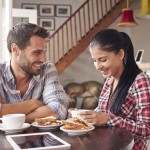 July 6, 2015
Did Tiger Woods and Lindsey Vonn REALLY break up because of “time?”
Next Post 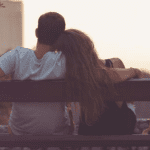 How to Use This Pandemic to...
The Not So Excellent Wife
Books by This Author Books by Shaunti Feldhahn 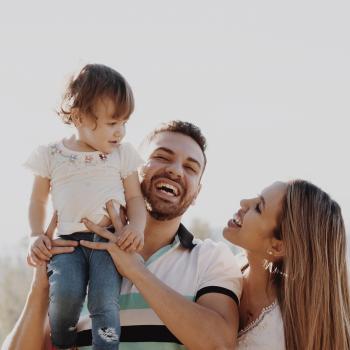 Family
The Emerge Stronger Series: Attitude is Everything
Ask Shaunti 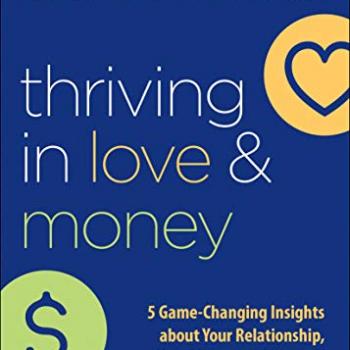 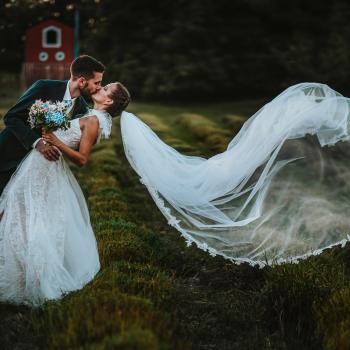 Family
Marriages CAN Be Happy For A Lifetime!
Ask Shaunti 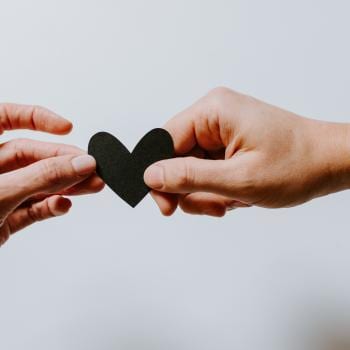 Family
Follow This One Simple Rule to Improve Your...
Ask Shaunti
TRENDING AT PATHEOS Family