My ADD son is checking out in school 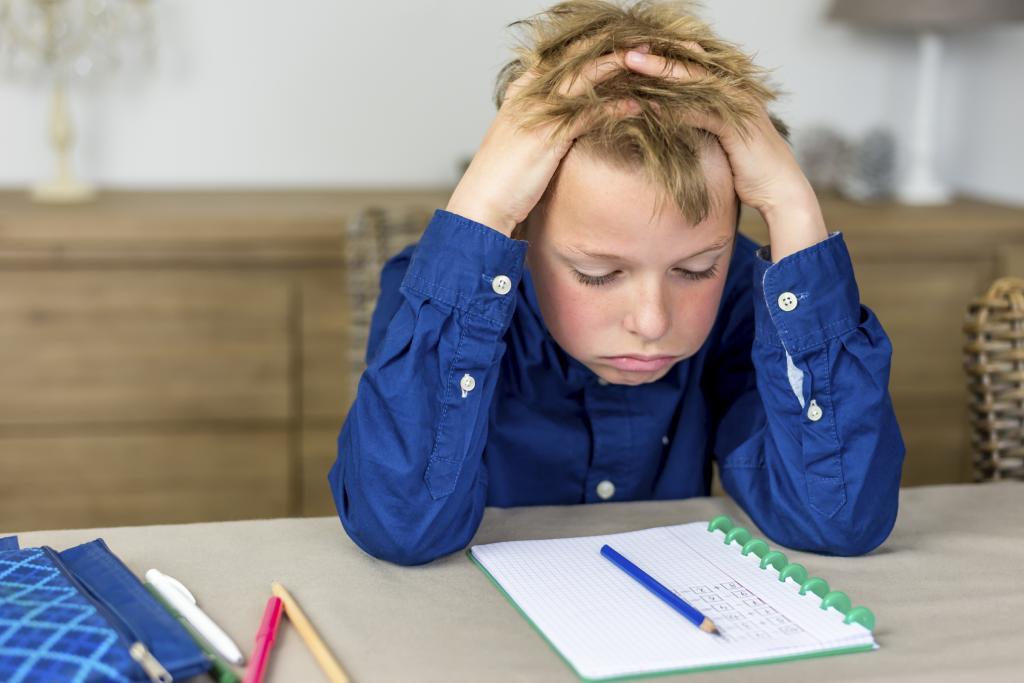 My 6th-grade son is discouraged in school and I’m worried he’s starting to check out.  He tries hard, but he has some learning issues (like ADD) that create real academic challenges.  Where his sisters get A’s with little effort, he can work for hours and get B’s and C’s on his tests.  And the teachers are great, but they don’t seem to know how to handle his ADD.  He is constantly getting detentions for disrupting class because he’s tapping a pen on a desk or shuffling his feet, or noisily playing with gum wrappers.  He has always wanted to do well, and has had a habit of working diligently every day, but now he’s showing signs of settling for becoming the class clown instead.  What do I do?

Ack!  You are totally right to be concerned, and as the mom of an ADD-with-learning-challenges son myself, everything in me just wants to jump through this computer screen and give you a hug.  I’m in no way a specialist, but here are three key things I’ve seen in the research – and then I strongly suggest you seek out the advice and support of someone who is a specialist!

First, although this applies to girls as well, it is especially critical to know about boys: if they don’t feel that they can succeed, they stop trying.  I’ve spent 12 years researching boys and men in many national surveys, and this is a common denominator.  If a guy feels inadequate, like a failure, or even likely to be inadequate or a failure, he shuts down.  As one teenage boy told me, “If you try and try and can’t make it, you feel like an idiot after a while.  It’s like being stabbed in the eye over and over again.  So pretty soon it feels a whole lot better to just not try.”

The good news is that you can help your son see that there is something he is successful at right now: the stellar work ethic he has built.  As you work to get your son help, he needs to know that you believe in him and that you are just as proud of the effort he is putting in as the results right now.  Praise him every time you see him put in those diligent study sessions, and let him know that in the years to come, most employers will be far more excited about a man who works hard and cares about his job, than about a man who got A+ grades throughout his school years.

Second, you need to know that most schools are designed for how girls learn, rather than how boys learn.  For several hundred years prior to the industrial revolution, childhood learning was a combination of classroom teaching and hands-on apprenticeship.    No longer.  Today’s sit-still-and-listen learning model is perfectly designed for the female brain … and almost guaranteed to create problems for boy brains, which need movement and hands-on action to stimulate their learning centers.  To compound the problem, primary and middle schools are usually run and staffed mostly by women, who may not realize that a boy’s physical movement (tapping pens, and the like), could actually be a reflexive effort to stimulate his brain’s learning.  If that is the case with your son, detentions will only needlessly discourage him and cause him to shut down his academic interest even more.  Of course, it is possible that your son is being truly disruptive, and those detentions are deserved – but you need to investigate the situation to find out.

Thankfully, there are a lot of resources now on boy-brain learning.  I strongly suggest the book, The Minds of Boys by Michael Gurion. His work is widely respected and used in schools nationwide, to train teachers and administrators on what will both help and hurt a boy’s ability and willingness to learn. These resources discuss many outlets for physical movement that won’t disrupt the class, such as allowing a boy (or girl, for that matter) to squeeze a stress ball or stand in the back of the room to take notes.

Third, I know everyone has different opinions on the issue of ADD medications, but it is unequivocally true that certain clinical aspects of certain types of ADD cannot be fully addressed with changes in diet or behavior.  For example, without medication, my son’s working memory (which allows his brain to retain what he’s hearing until it is placed in longer-term memory), is in the 1 percentile.  It was life-changing to discover the right medication, and see him light up because he could retain information and didn’t feel stupid anymore.  I don’t know what your son’s particular ADD issues are but (if you haven’t already) it might be worth it to ask your pediatrician to investigate the clinical options as well.

Bottom line: It is absolutely essential to build your son up to believe that he can succeed – and set it up so that he can.   As you praise him for his efforts, let him know that you’ll be working with the school to remove some of the roadblocks in his way. Then approach your school to discuss this. Don’t let it go. If you are in a public school, you almost certainly have the ability to insist on an individualized learning plan for your child.  And believe me… teachers and administrators want to encourage a child who wants to learn.  But with hundreds of other kids to look after, a parent almost certainly needs to be the one to take the initiative to politely suggest and work toward some solutions that will keep him wanting to learn. 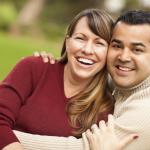 November 2, 2015
Believing the Best Isn’t Letting Him Off the Hook
Next Post 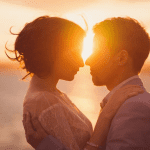 November 12, 2015 Is your wife asking, “Are we okay?” 4 triggers that make her feel insecure in your relationship
Recent Comments
0 | Leave a Comment
"What if he never does"
melinda When Your Husband Wants Sex…Again
"Did you hear the words of Augie Boto who dismissed the work of women who ..."
Turquoise Male-Bashing Is Really No Joke!
"I'm fascinated that you always think you have all the answers. Growing up in a ..."
Turquoise A Different Perspective on Teens—and How ..."
"Thank you"
Amy A Letter to our Teenage Daughters ..."
Browse Our Archives
Related posts from Ask Shaunti 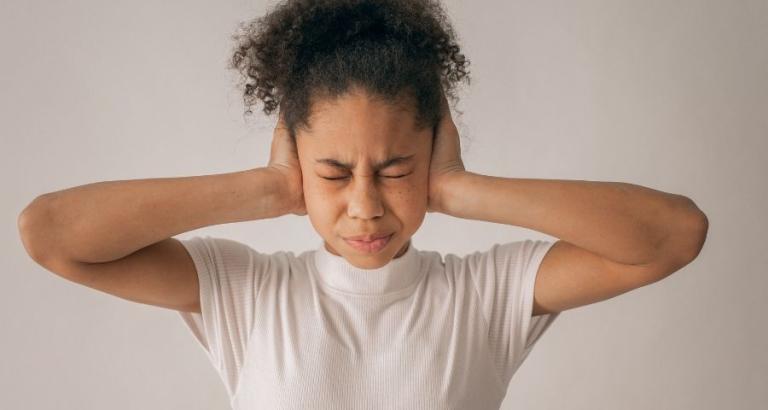 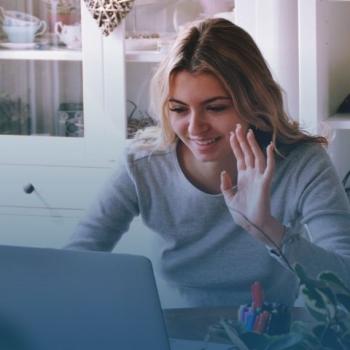 Family
A Different Perspective on Teens—and How to Talk...
Ask Shaunti
TRENDING AT PATHEOS Family