Ladies, do you know how to support your normal, visually-wired husband in this abnormal culture? 4 actions that matter 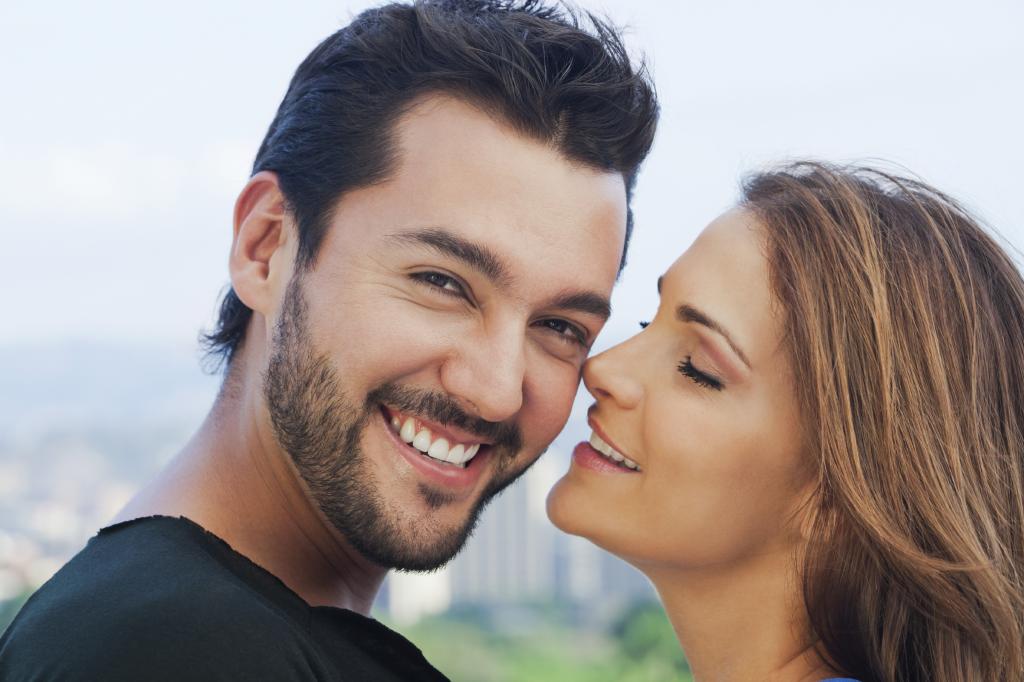 1. Show him you’re someone he can talk to about it. Regardless of where your man lands on the visual temptation spectrum, a calm conversation is the starting point.  But many men are hesitant to talk, since they are convinced their wives will never understand – or, worse, will be hurt.  So no matter what you’re hearing: be calm. If you don’t think he’s got a major issue, then just asking what life is like today, and showing him you want to hear what he shares, can be a great way to start.  On the other hand, if you think there may be a significant issue requiring outside help, think and pray through the potential tracks of the conversation (what he might say, how you might respond) beforehand, so you can remain composed during the conversation.

2. Give him intimate visuals – of you! Whether he’s told you or not, your husband likes looking at you in all your glory.  (As one man recently asked, essentially, “How can I convince my wife to let me see her body, instead of hiding behind a towel?”)  After all, remember that this is when God designed your man’s visual nature to be activated!  The whole problem is that his visual brain today is being stimulated in public by images he was never supposed to see.  So give him those private memories that he is designed to see!  Many men overcome temptation simply by calling to mind those memories of their wives.  You may be surprised to find out how far being a flirt (and, ahem, being willing to have the lights on!) will go.

3. Be aware of potential temptation triggers. Because most women don’t have visual brains in quite the same way, we don’t realize just how much of an obstacle course our magazine subscriptions, catalogues, cable channels and unfiltered computers can present to an honorable husband – or a son!  As I was doing my research for Through A Man’s Eyes, I discovered that, for example, having catalogs from places like Victoria’s Secret or Boston Proper delivered to the house and sitting out on the island can tempt a man who doesn’t want that temptation. So examine your home environment, eliminate some triggers, and ask about others.  (“Would it help if we blocked some cable channels…?”)

4. If he’s got a bad habit, expect him to work hard to change it—and actively support him in doing so.  No matter how supportive a wife is or isn’t, ultimately a man is completely responsible for his choices.  Many men are very successful at fighting off the temptation to watch porn, while others feel a compulsion that seems almost impossible to fight. And yet, those same men usually want to honor God and want to honor their wives.  If your man has anything from a bad habit to an actual addiction, make it clear that you expect him to get help – and that you’ll support him through the whole process.  The actions above are a good start. 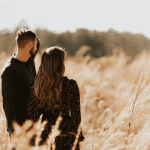 November 25, 2015
Is your wife worried about something? 3 things to NEVER say.
Next Post 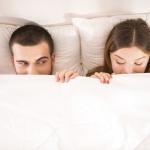 December 7, 2015 For Women: Five Reasons to Have Sex with the Lights On
Recent Comments
1 Comment | Leave a Comment
"This is wisdom. I would add that your patience in letting him bring it up ..."
Patty Milazzo Does Your Kid Make You Feel ..."
"Deposit and withdrawal, no minimum Football betting starts at 10 baht Sign up as a ..."
vegus666 How Often Do Men Need to ..."
"I hear you, brother."
Jeff Let Your Husband Delight in Seeing ..."
"So how are you getting over this hurt and your jealousy. which is insecurity and ..."
Harv Lust at First Glance? The Difference ..."
Browse Our Archives
Follow Us! 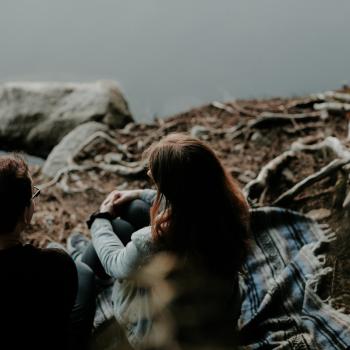 Family
The Emerge Stronger Series: Learn About Yourself and...
Ask Shaunti 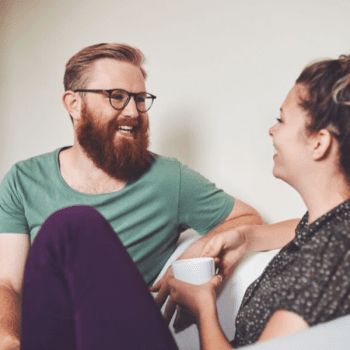