How Healthy He Is Matters to Her

How Healthy He Is Matters to Her October 6, 2017 Shaunti Feldhahn 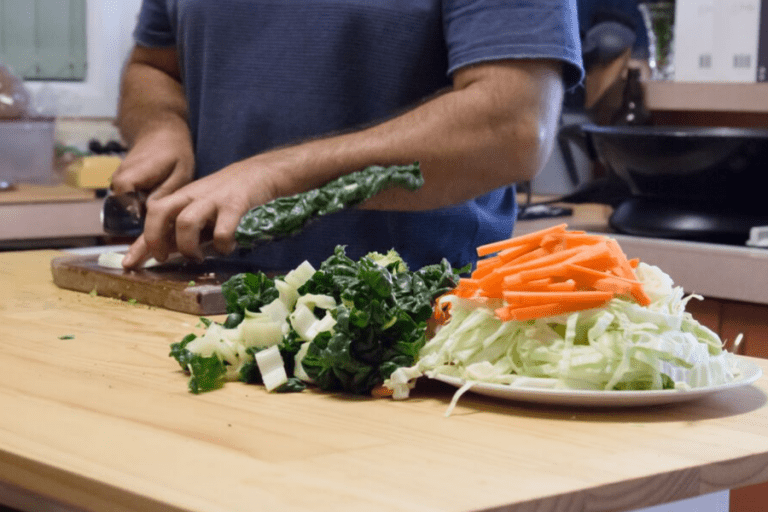 I don’t think there are many who would be surprised to hear that in my interviews and surveys with over 1,000 men for my book For Women Only, men emphatically stated that it had an emotional impact to see that their wife was making an effort to take care of herself for him.

It makes a guy feel loved because she obviously wants to be attractive to him. They don’t expect their wives to look like supermodels, but the care and effort makes them feel loved – and helps in fighting off the many visual challenges they face in their thought life every day.

But what guys may not realize is that even though women aren’t as “visual” as men are, the effort they put into taking care of themselves and being healthy has a huge impact on women. I know from my research that every man wants to feel desired by his wife – and that feeling desired gives them confidence in every other area of their life.

This is a bit awkward to talk about but in my women’s conferences there have been a lot of women who say, “Doesn’t he get it? That it’s hard to find him desirable when HE doesn’t take care of himself?” Or, even more commonly, “Doesn’t he understand how important it is to me that he stays healthy so I have the security that he is going to be around for a long time and we can grow old together?” 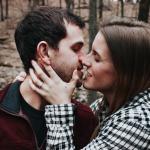 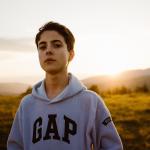 October 11, 2017 How to Fix Teenage Attitude Problems .... Without Losing It
Recent Comments
0 | Leave a Comment
Browse Our Archives
get the latest updates from
Ask Shaunti
and the Patheos
Family
Channel
POPULAR AT PATHEOS Family
1

How Your Husband Feels When You’re...
Ask Shaunti
Books by This Author Books by Shaunti Feldhahn