4 Ways to Help Your Husband Up His Romantic Game

4 Ways to Help Your Husband Up His Romantic Game March 12, 2018 Shaunti Feldhahn 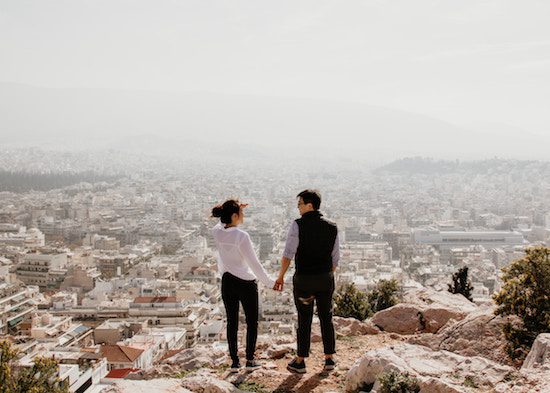 My friend Michelle once told me about a Valentine’s Day a couple years ago when her husband’s less-than-romantic gift left her feeling a bit hurt. She was hoping for flowers and a date night out. You know what the gift was? A vacuum! While I am sure he meant well because they needed a vacuum, he ended up making her feel less like a woman and more like a maid. How about you? Been daydreaming about that romantic gesture that just hasn’t happened yet? Is your next thought, “Does he even care?”

Well, you might be surprised to learn that he does care—and he deeply wants to please you. During my research for For Women Only, I asked men if they desired romance in their relationship for themselves and I was shocked that 84% said yes! Yes, 8 out of every 10 men desire romance just as much as we do! So, while your man might not seem romantic in the way you would like, he still wants romance! So what’s holding him back? Maybe he’s trying but you don’t interpret his attempts as romantic. Such as Michelle’s Valentine gift! Men and women sometimes define romance differently so the signals between sender and receiver can get crossed.

Or—even more likely—maybe he’s concerned that he won’t please you. My research shows that a huge majority of men think they can put together a romantic event, but almost half aren’t confident that you’ll like it. And for the huge majority of men, the prospect of failure is their most painful feeling. In other words, your man is probably worried that if he tries something, he’ll see signals that he didn’t get it right . . . and he knows that will hurt.

So, what can you do to encourage your reluctant Romeo? Here are four ways to get more romance out of your man: 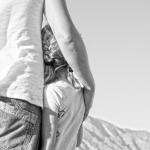 March 9, 2018
4 Crucial Things Daughters Need To Hear from their Dads
Next Post 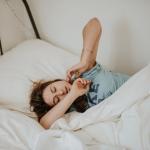 March 15, 2018 Raise Your Hand If You’re Exhausted and Need Rest
Recent Comments
0 | Leave a Comment
"Have struggled so much over the years wondering if I have what it takes as ..."
CJ Your Husband Just Lost His Job: ..."
"Well, it goes both ways. My ex hubby often rejected my advances because he was ..."
Carolyn Jones Warren How Your Husband Feels When You’re ..."
"This is wisdom. I would add that your patience in letting him bring it up ..."
Patty Milazzo Does Your Kid Make You Feel ..."
"Deposit and withdrawal, no minimum Football betting starts at 10 baht Sign up as a ..."
vegus666 How Often Do Men Need to ..."
Browse Our Archives
get the latest from
Ask Shaunti
Sign up for our newsletter
POPULAR AT PATHEOS Family
1