Support Your Husband in His Battle Against Visual Temptation

Support Your Husband in His Battle Against Visual Temptation January 24, 2019 Shaunti Feldhahn 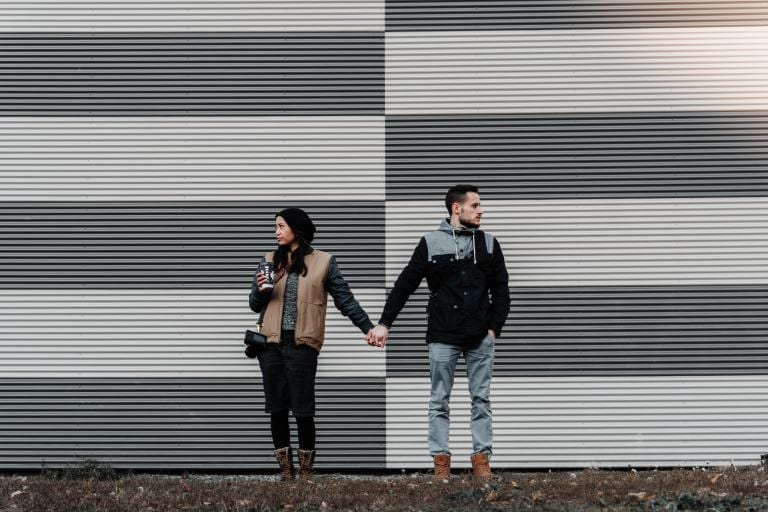 It seems like we’re being bombarded on a daily basis with suggestive images everywhere we turn—TV commercials, magazine ads, mainstream websites, and online marketing. It’s hard to even watch a TV show without being confronted with images that border on pornography. One time, when a friend was watching TV with her husband and a Victoria’s Secret commercial came on, he said “I really shouldn’t be watching this”—and she blocked his view. Since then, whenever a commercial like that comes on she says “Don’t look!” and blocks their view. It’s become an in-joke and they laugh over it. But it’s effective—and seriously important.

Why? Because this man is separating himself from a visual cue so it doesn’t trigger a common visual male temptation in his mind—which means that he’s trying to love and honor his wife well. And I know he’s not alone. Many men are making an effort to fight back against the enticing images that appear in media of all kinds. What about your husband? Does he take steps to protect himself? If so, support him in those efforts—he’s truly fighting a battle because of specific challenges that men face in this area based on how their brain is wired.

Intrigued? I was too, when I first learned about the science that is at work in a man’s brain. Let’s get technical, then see how this information applies to your man’s mind… and heart. 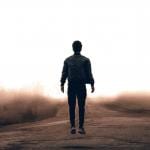 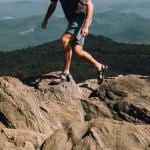 January 25, 2019 Toxic Masculinity or an Attack on Masculinity?
Recent Comments
1 Comment | Leave a Comment
"Thank you for this advice. I would try this rule to my husband. I would ..."
Kiana Lianne Sy Make Your Husband Happy With the ..."
"Thank you for this necessary perspective."
the old scribe A Letter to our Teenage Daughters ..."
"That is an excellent article!"
kenhowes Why Your “Type” Isn’t Always Good ..."
"if your wife doesn't want to have sex with you then get out ASAP"
emergingguy The Sex & Conversation Series, Part ..."
Browse Our Archives
get the latest from
Ask Shaunti
Sign up for our newsletter
POPULAR AT PATHEOS Family
1

Family
Is Your Insecurity Making You a Controlling and...
Ask Shaunti 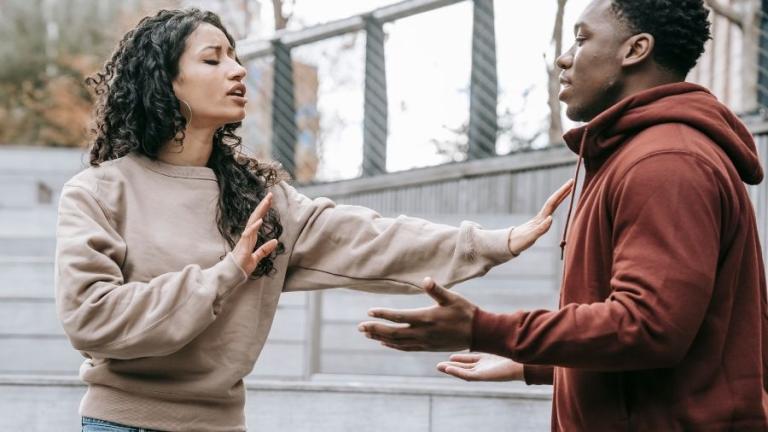 Family
How NOT to Make Things Worse When We’re...
Ask Shaunti