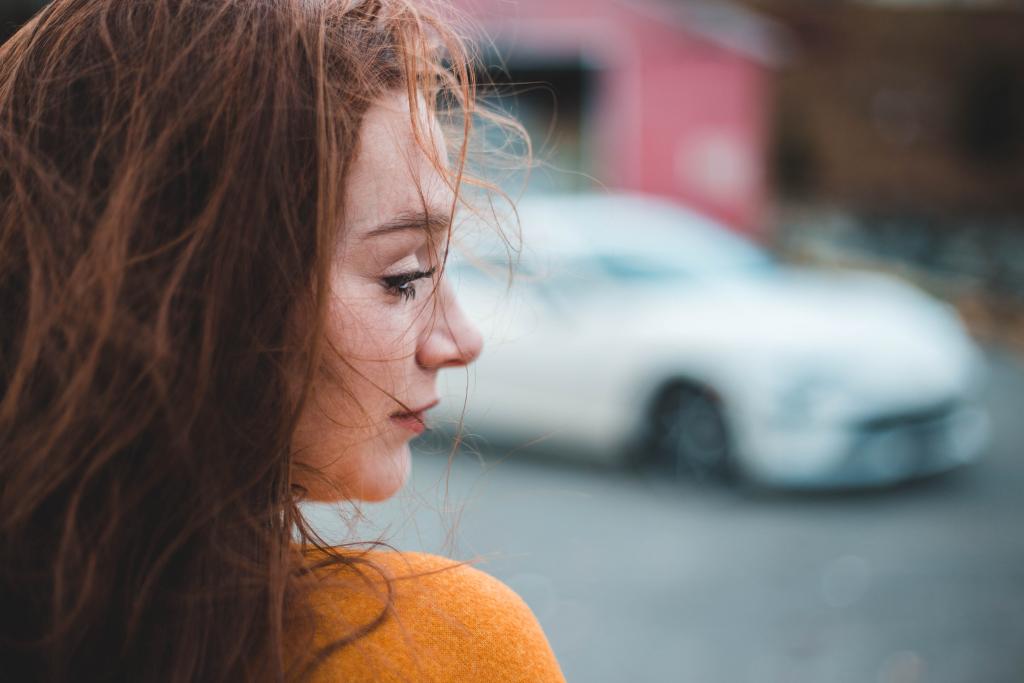 Take a deep breath, ladies, because this is what we are most clueless about: even the most honorable guy is tempted to imagine what you look like underneath that dress. Or that low-cut top. Or those leggings.

If the dress is a bit longer, the top less revealing, or you’re wearing something that covers more of the leggings, that center in his brain isn’t biologically triggered, and that temptation doesn’t arise in the same way. But if he is seeing that super-short dress over your beautiful body, he is tempted to picture just your body, totally unclothed. On our survey, 85% of the anonymous guys surveyed admitted they might be imagining the girl naked. And let’s just say it: the guy is tempted to picture you that way, with him.

Also, keep in mind that this is not just your date or your boyfriend. This is any guy—all your guy friends from school, your friend’s brother, his father, and the total strangers at the restaurant while you’re eating dinner before the dance. One told us, “When we see a hot girl, the first 10 seconds of a guy’s thoughts are pretty raw. We go straight into fantasy mode. And we have to really work to pull things back.”

Now, the fact that this is a temptation is no excuse for a guy giving into it! There is no excuse for a guy’s poor behavior. Hear me on this: I am not blaming you for anything. What you are wearing is not the cause of a guy’s poor choices. Those choices are his alone. But as the mom of a teenage girl, who has interviewed and surveyed thousands of teenage girls and guys, I want you to be aware of this knowledge that you probably didn’t know before. 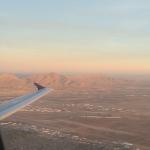 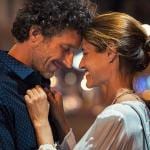 August 20, 2019 Try This Tonight to Make His Day
Recent Comments
1 Comment | Leave a Comment
Browse Our Archives
get the latest from
Ask Shaunti
Sign up for our newsletter
POPULAR AT PATHEOS Family
1 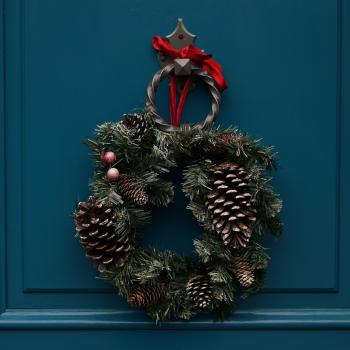 Family
4 Tips To Help You Keep Your Holidays...
Ask Shaunti 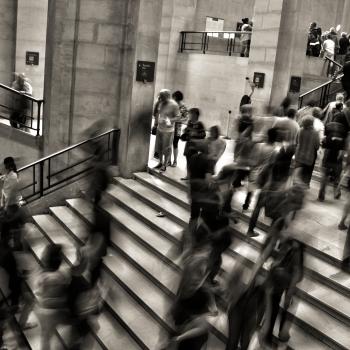 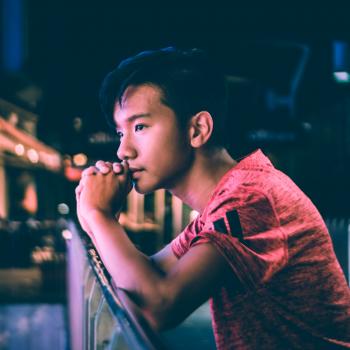