Does Your Wife Think Your Marriage Has Lost its Spark? Here’s How to Respond 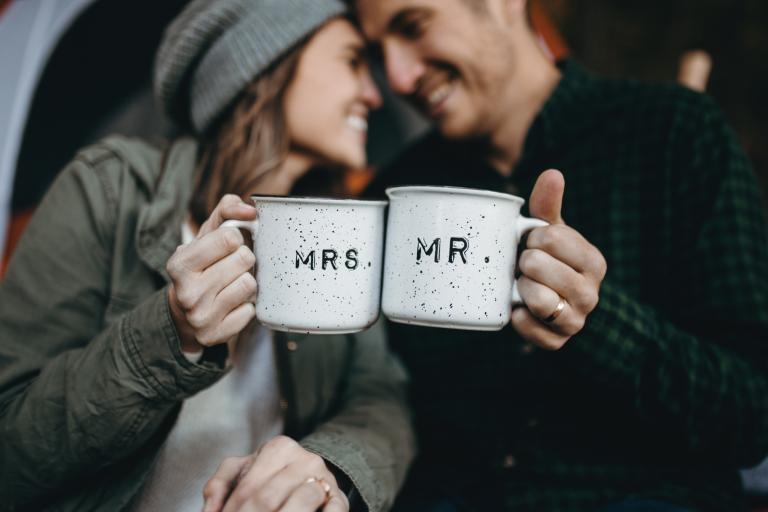 After getting their youngest child settled in at college for her freshman year, Phil began to notice signs of restlessness in his wife during their first few weeks of being empty nesters. Phil thought things were going great in their marriage—Leslie was a wonderful mom, a great wife, and his best friend. But now that the house was a lot quieter and she wasn’t running from one high school activity to another, now that it was just the two of them, her assessment of where they were as a couple didn’t match Phil’s. In fact, she broke down in tears one evening and blurted out that she thinks they’ve “settled” for a mediocre marriage.

Phil was caught totally off-guard. He tells Leslie he loves her every day, but sometimes she’ll say things like, “Do you really love me?” When he asked her why she would even wonder that, she said that there’s no sense of connection anymore and she thinks he’s just going through the motions. Phil has no idea what to do. He’s wondering how he can get back a “connection” with someone he thought he had already been connected to for more than 20 years.

Phil loves his wife, and he has the best of intentions. But, like many men, he needs to understand a bit better what women most need from their husbands, during the emotionally difficult adjustment to an empty nest and in every season of life. 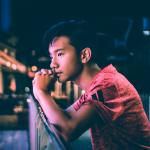 October 9, 2019
A Letter to Our Teenage Sons Who Try to Treat Girls With Respect
Next Post 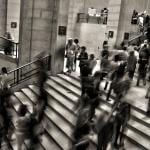 October 28, 2019 Tips For Talking to Your Teen About Schedule Overload
Recent Comments
0 | Leave a Comment
Browse Our Archives
Related posts from Ask Shaunti 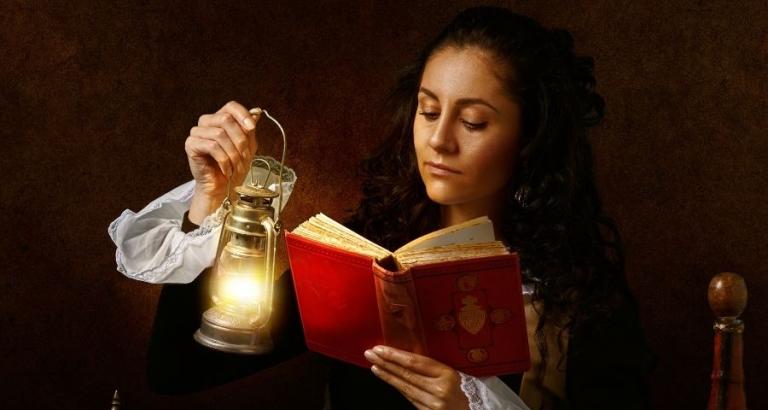 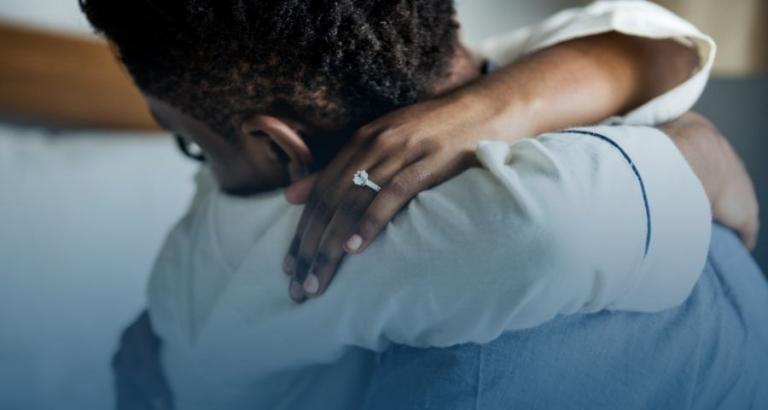