Muslim Americans should be single-issue voters

Four years ago, I wrote a piece in support of Barack Obama for re-election. In it, I cited multiple areas in which I felt his approach was superior to Mr Romney’s. I have spent a lot of time ruminating on the feedback I received from that post, and have come to realize that most of it does not matter. I am a single issue voter and proud of it, and that issue is my right to exist as an equal citizen in this nation as a Muslim.

The term “single issue voter” understandably carries a negative connotation. It implies a close minded, tunnel visioned, ill informed voter who doesn’t comprehend the nuances of modern governance. But there are times when such a focus on a single issue is appropriate, and even necessary. This is one of those times.

To be very honest, as a practicing physician, I have much to gain from the Republican approach to economics and to health care. As such, I often garner askance stares when my colleagues find out I am supporting a Democrat. They dutifully remind me that I could save potentially tens of thousands of dollars a year under a Republican administration.

However, in recent years, the Republican party has insisted on a retread of their “southern strategy” by demonizing Muslims in order to garner votes from the more numerous, more ignorant members of our society. During the last election alone, their various candidates advocated barring Muslims from serving in the federal government, bombing Mecca and Medina, creating internment camps for Muslims, and comparing Muslims to Nazis. To be clear, these were not the most extreme members of their party… These were their presidential candidates.

It becomes clear that the GOP is actively or tacitly supporting those who are willing to deny my right to exist as an equal, free citizen in this country of my birth, a country for which not one but two of my immediate family have served in her defense, a country that I or most of my Muslim brothers are proud of and would defend with every fiber of our being. They are willing to unravel the very threads of America’s greatness in order to garner an edge in the primary elections. They are willing to dehumanize me and my family and lump us in with terrorists and murderers. That is not who I am. Nor will I sell them my identity, even for tens of thousands of dollars in tax breaks and the like.

I do not know who the Republican nominee will be, and consequently I do not know their view on Common Core, capital gains taxes, defense spending, or any other “issues”. The only thing I know about them is that they will belong to a party that delegitimizes my citizenship, denigrates my beliefs, and treats me with a suspicion I have done nothing to deserve. And that is enough knowledge to disqualify them from getting my vote.

I am writing this purposely before any nominee is decided to drive home the point to my Muslim brothers and sisters that it doesn’t matter who is chosen. We must not be distracted (as I was) by complicated policy discussions or personalities. We must not trade our pride and our right to exist for tax cuts or empty promises, no matter how enticing. It is incumbent upon us to be true to ourselves and hold the GOP responsible for their reckless support of stereotyping. If we hold any value for our embattled faith, we must defend it by voting Democrat.

October 11, 2015
Sustenance for the Soul: The Global Food Initiative of His Holiness Syedna Mufaddal Saifuddin
Next Post 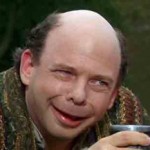 November 30, 2015 The Vizzini Cabal: Syria according to Cruz and Rubio
Recent Comments
0 | Leave a Comment
"The solution is to stop giving the president more power than they were intended to ..."
TinnyWhistler the question of representation
"Well, if our centuries-old system of government doesn't get you the president you want, then ..."
Sean the question of representation
"In this country, by the way, more terrorism is committed by the white right than ..."
Barros Serrano Muslim Americans should be single-issue voters
"It is not only in this day and age. Examine the historical behavior of the ..."
Barros Serrano Muslim Americans should be single-issue voters
Browse Our Archives
Related posts from Aziz for America 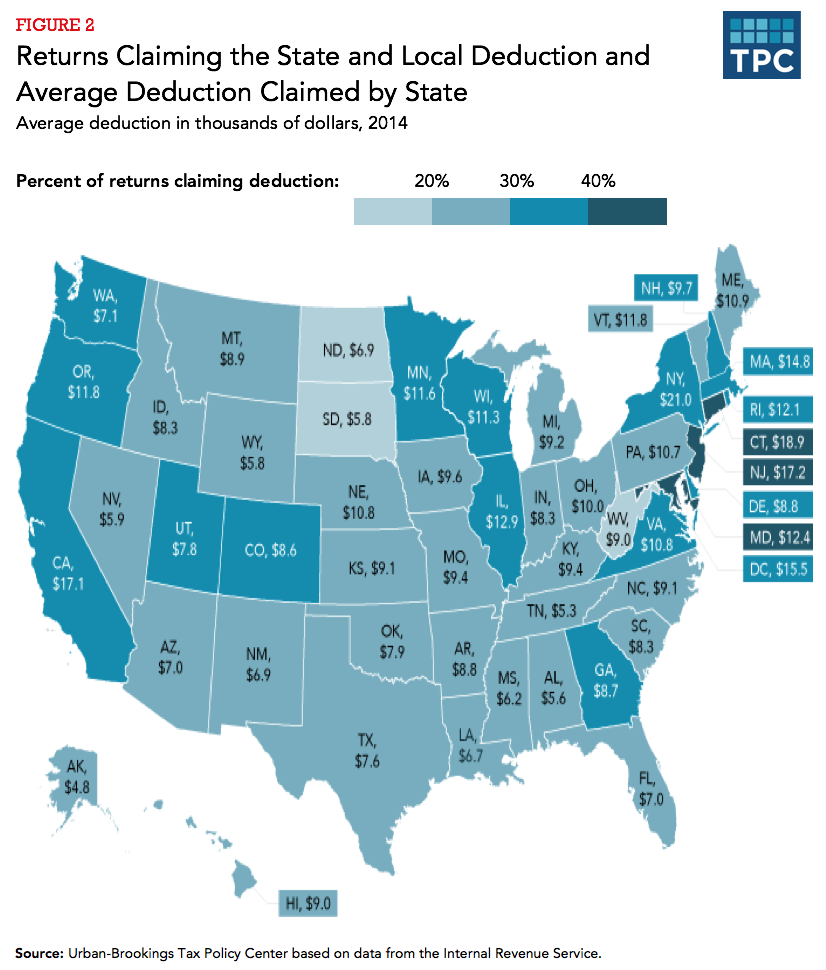