Our Godawful Objectification of Men With Same-Sex Attraction

If you think these are days in which women are objectified, well, you’d be right. The crown jewel of evolution is used to sell cars. But women have nothing — infinitesimally small potatoes, really — on the ridiculous amount of objectification and abstraction heaped upon men with same-sex attraction. Let’s break it down.

First, we’ve got the names we call these gentlemen. If the names come spewing forth from the homophobe, the objectification is obvious: Faggot, queer, fruit — all these terms are designed to make a total, negative definition, a non-existent and detestable class in which to place a human being: “You’re not a man, you’re a queer! And all queers hate Jesus and can be ignored.” Because as we all know,

If the names come from the super-with-the-times gay rights activist, then they’re incredibly worse, though admittedly more subtle. The Activists are forever encouraging men with SSA to “accept your identity!”, “come out!”, and to otherwise claim the title of Gay Man. It’s just another brilliant form of objectification.

Because the last time I checked, the unique identity of man is not defined by where he wants to put his penis. Identity is not gained, nor will it ever fulfill, if it is no more than a great narrowing of the human person to a single characteristic — in this case his sexual characteristic. Gay Man? Really? No one demands heterosexuals to “accept their identity” and define themselves as Straight Men. Such a thing would be a grave insult to the fantastic complexity of their being. Yet this is the modus operandi of the Activist, and the end goal given to the high-school kid with same-sex attraction — to come out of the closet and love himself for Who He Is.

(And yes, of course I realize there is no stigma against being a heterosexual. That’s not the point here. The point is that our super-cool-culture, in its drive to be accepting, tolerant and all the rest, has decided to defend the Gay Man and largely ignore that beautiful, noble piece of work — the actual man.)

Which leads to the next insidious bit of patronizing objectification slapped on men with same-sex attraction: Media Portrayal. According to Hollywood, gay men are not allowed to be screw-ups. Gay men are, well, just fabulous. You can hardly turn on a sitcom or cartoon, read a novel, or watch a movie without seeing the Media running their fingers through the hair of the Gay Man Abstraction, telling the world that, “Oh my goodness, well (Gay Man) here is incredibly funny, cute, kooky, has great taste in clothes, and will always solve (straight female protagonist)’s problems by the end of the episode, like the fantastic little helper he is!” Pat, pat, pat. Here, have a dose of it:

Sex lives ignored, the Media obliges their “Gay Men” to behave like Mormons on a Boy Scout trip, or — to ditch the hyperbole — like pets. The reality — and this might be a shock to some people — is that men with same-sex attraction are men. They are men who yearn for infinite satisfaction to the cry of their hearts. They are men who — quite often — dress like crap. They are men who make godawful decisions and regret them before going to sleep. All this ignores the fact that — if they are living an active homosexual lifestyle (another abstraction, I apologize) –  they have a much more difficult time than straight men, what with a higher risk of HIV, depression, and substance abuse, and a generally lower life expectancy.

And, please, correct me if I’m wrong, but I can’t help but believe that the majority of these men don’t give a damn about that idiot female protagonist, who’s utter inability to be anything but a shallow whore is depressing, and — quite frankly — they’d rather not step into her room, give her a sassy, whimpering look, and spew out a tired cliche that will provide her with all the motivation she needs to get another STD. 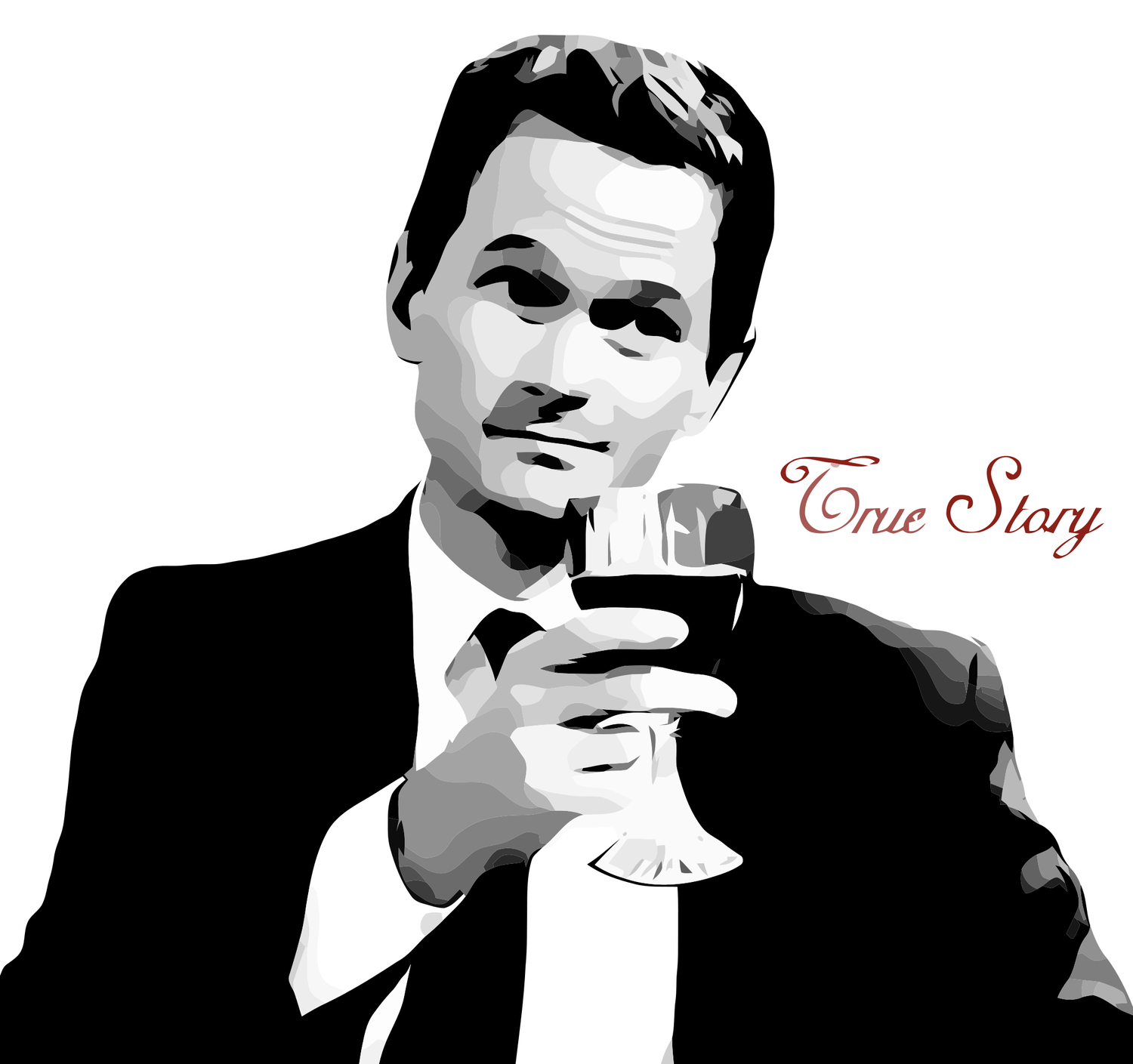 But Hollywood drives on, holding on a kitschy, golden pedestal their “Gay Man!” that the world should and will — but for their bigotry — adore.

This Media Portrayal seems to influence the intensely creepy, “I wish I had a gay best friend,” mentality so many girls display. Again, it’s total objectification. The Gay Best Friend Abstraction isn’t just a false category in which to place a person — it is an amputation of the person. When girls want a “gay best friend” they certainly aren’t asking for a unique human being, with all aching, terrifying desires human beings contain, who will work for their ultimate good to the point of death. They want an accessory. The “Gay Best Friend” must — above all things — be safe. He must have all the emotional benefits of being a male, without the emotional threats. He must be supportive, without reminding her of the father-figures in her life. He must provide the emotional affirmation of male, physical touch, without touch ever meaning anything. He must be a girl, provide fashion advice, and — in general — have all the characteristics of a puppy on happy pills.

So what’s the point?

The reason we so easily grow weary of the Culture War is this: It is a war of opposing abstractions. We bear witness to the great clash of The-Protect-The-Lord-Jesus-Christ’s-Plan-For-Perfect-Problem-Free-(Civil)-Marriage-From-The-Threat-Of-The-Evil-Pederasts-Horde vs. The-Gay-Men-Are-Superhumanly-Perfect-And-Conform-To-What-We-Want-Them-To-Be-And-If-You-Oppose-Their-Marriage-Then-You-Are-Filled-With-HATE-BURNING-HATE-Army. Any worthwhile dialogue is destroyed, for it is a battle of ghosts and whispers, with men on all sides running to the defense of shadows. It’s far easier than treating them as human beings, this objectification.

So let’s refuse. Let’s argue for the ultimate good of the human person, not for the minor good of a ghost. To be clear, and as you’ve probably guessed, I don’t think the ultimate good of a man with same-sex attraction can be achieved by the normalization of the actively homoerotic lifestyle via redefined civil marriage. But this is a view I can only defend if I defend the Man, and throw all abstractions to the wind.

May 13, 2012
3 Arguments Atheists Aren't Allowed To Use Anymore
Next Post

May 15, 2012 Mr. Mehta, and a Briefer Defense of a Brief Piece
Recent Comments
0 | Leave a Comment
Browse Our Archives
Related posts from Bad Catholic